Double-Digit Growth for US Ports 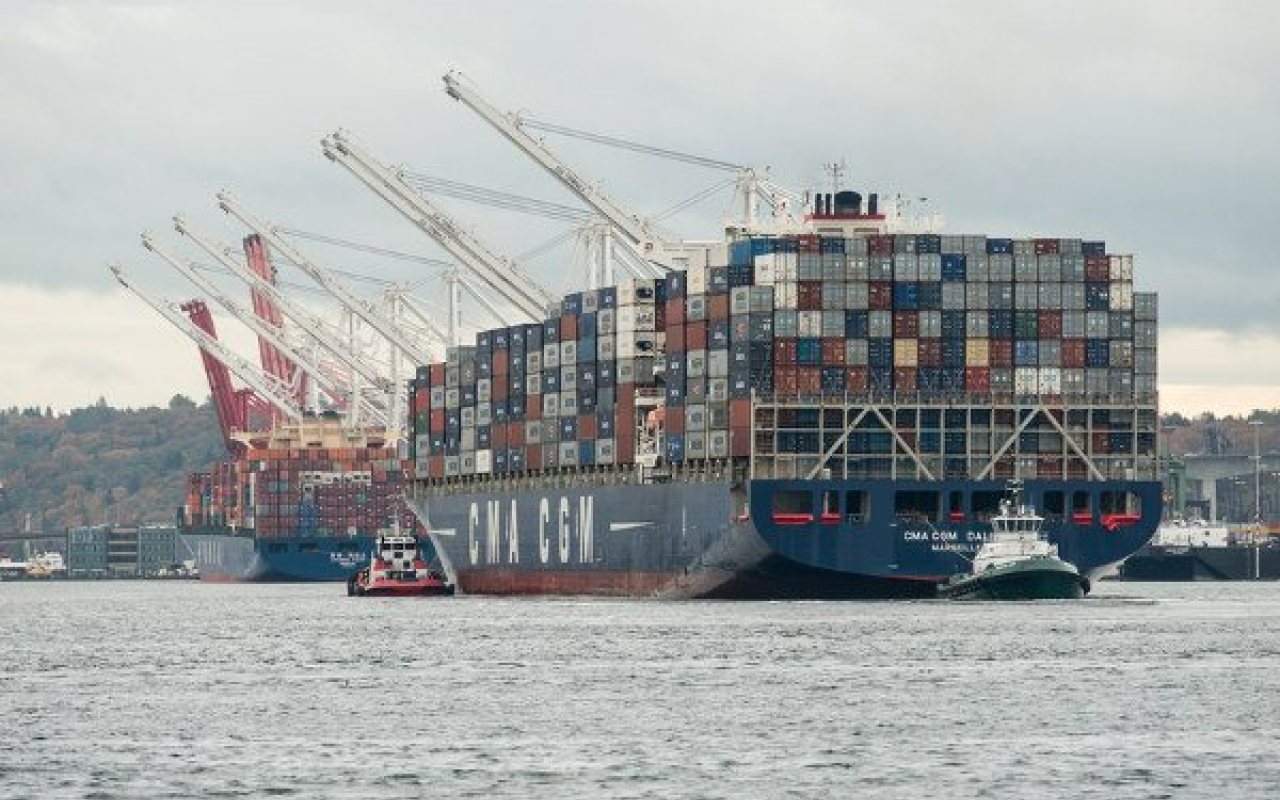 The Ports of Savannah and Brunswick in the US state of Georgia achieved a 26% increase in total tonnage in January, compared to the same month last year, with double-digit growth across all business sectors and adding it to the list of US port success stories.

Of that trade, loaded containers broke another record, accounting for approximately 268,000 TEU.

The increase in loaded containers contributed to an improvement in container tonnage of 22.1% (465,710 tons), a total of 2.57 million tons for the month.

Breakbulk cargo handled at Ocean Terminal in Savannah and at the Mayor’s Point and Colonel’s Island terminals in Brunswick grew by 17.7% to 211,575 tons, an increase of 31,796 tons.

Jimmy Allgood, GPA Board Chairman, said: “The phenomenal growth at Georgia’s ports speaks to the powerful, vibrant economy of Georgia and the Southeastern US. As we continue to expand our transportation infrastructure through a deeper harbour, the largest crane fleet of any US terminal, unmatched interstate connections and a mega-terminal for rail, you will see our ports continue to capture market share and bring new business to the state.”

Georgia’s deepwater ports and inland barge terminals support more than 369,000 jobs throughout the state annually and contribute $20.4 billion in income, $84.1 billion in revenue and $2.3 billion in state and local taxes to Georgia’s economy.

Griff Lynch, GPA Executive Director, said: “The Port of Savannah is unrivalled in its connectivity into the heartland of the U.S. and the service excellence that port customers enjoy.

Lynch credited those supply chain efficiencies for the record 3 million tons of cargo GPA moved in January, up 623,504 tons compared to the same month a year ago.

Read more about the latest developments in North America