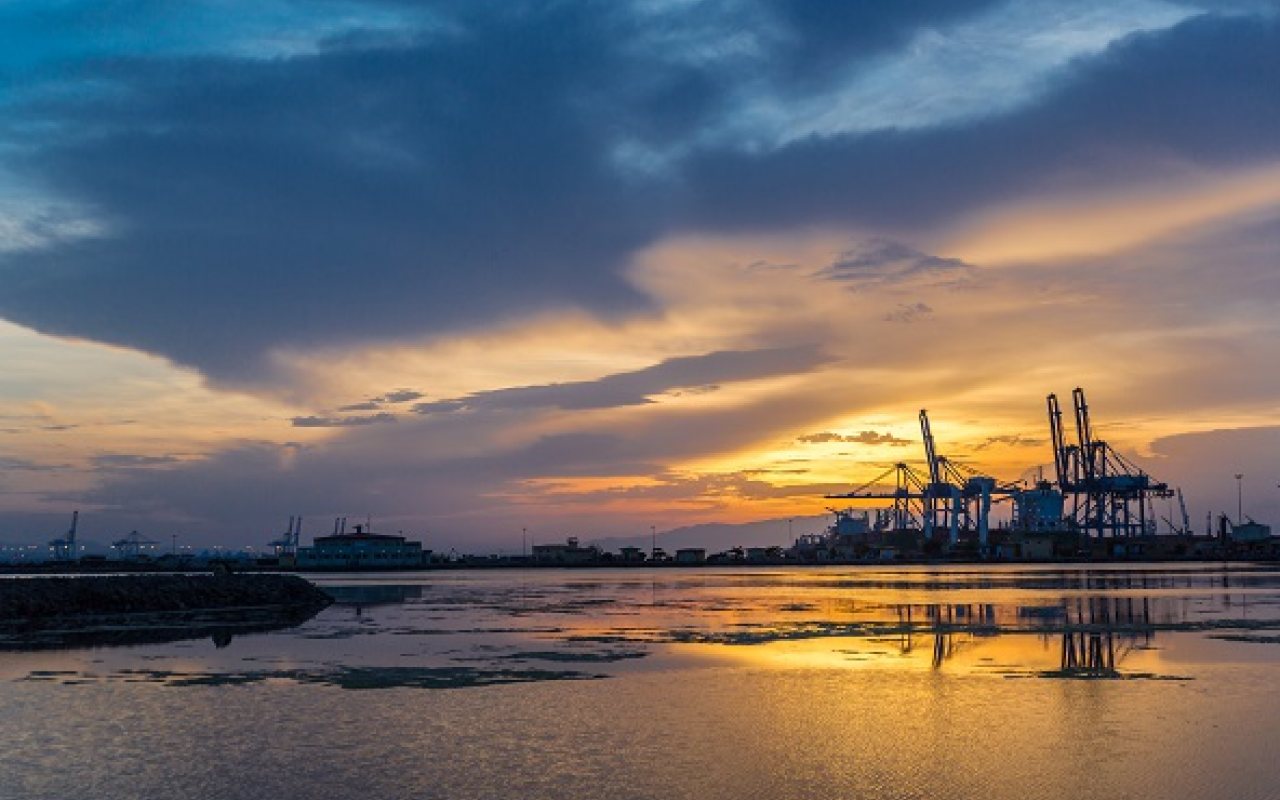 The Djibouti Ports and Free Zone Authority (DPFZA) has responded to DP World’s claim that it “illegally seized control” of the Doraleh Container Terminal (DCT) concession.

An official statement by the DPFZA, the governmental body of Djibouti that administers and manages the Port of Djibouti, has stated that the cancellation of DP World’s DCT contract, which was enacted on February 22, 2018, was due to the terminal's “recent poor performance”.

The East African authority has also claimed that it needed to take action to rectify “irregularities” in the agreement covering its operation.

DP World’s statement said that the Djibouti government’s seizure of the terminal was the culmination of its campaign to “force” DP World to renegotiate the terms of the concession and that its conduct was “particularly oppressive and cynical”.

Before the termination, DP World held 33.33% of the shares.

Port Autonome International de Djibouti controlled the remaining 66.66% in what the government labels as a “joint venture”, which implies it had shared ownership, shared returns and risks, and shared governance.

In its statement, DPFZA said: “Contrary to the statement released by the Government of Dubai, the agreement was not for DP World to design, build and operate DCT – what is often referred to as ‘BOT’ – but a joint venture.

“Since 2008, DCT has achieved only 57% of its total volume, despite operating in a favourable import-export environment.

“In the meantime, DP World developed other ports in countries close to Djibouti and used aggressive tactics such as the deliberate slowing of the development of DCT in favour of their main asset at Jebel Ali.

“The original agreement, which contained a number of irregularities, excluded Djibouti from decision-making processes and the management of the company.”

The DPFZA added that the Government of Djibouti and its representatives negotiated “in good faith” to find a solution to the situation, adding that its suggestions were “rejected” by DP World.

It said that these efforts had taken place over six years and included the establishment of dedicated working groups, and the use of international legal assistance.

DPFZA’s timeline of events pinpoints the breakdown in negotiations as beginning last month when the two parties were in detailed discussions to find a good faith settlement that included the purchase of DP World’s stake.

According to DPFZA, DP World declared their desire to sell their shares in DCT, but subsequently added an additional restriction on Djibouti developing new ports on its territory.

The Government of Djibouti rejected this condition as it found that the restriction posed “a serious threat to Djibouti’s national sovereignty”.

In response, the Government of Djibouti has stated that it is asserting “its legal right” to assume management of the DCT.

DCT is now under the authority of the Doraleh Container Terminal Management Company (DCTMC), a fully state-owned company that DPFZA will manage.

DPFZA stated: “The port will be managed and developed in line with DPFZA's strategy to develop Djibouti as a world-class trade and logistics hub, building on its existing position in the region.”

Read more: The Federal Government of Nigeria (FGN) has started looking for investors for a greenfield port in the southern part of the country