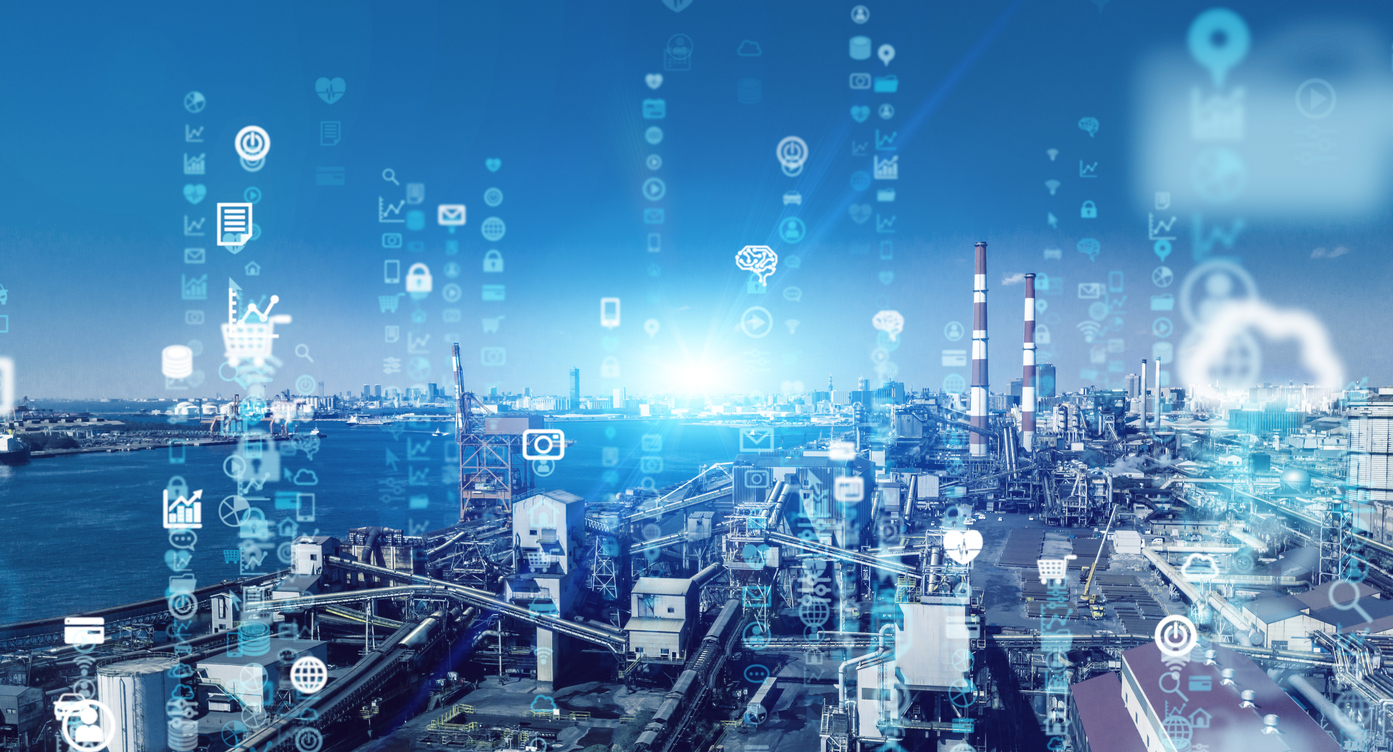 If we were to think about a word of the month for January, or word of the year for 2021 so far, it would be digitalisation.

Brought to the forefront of conversation on 21 January with the release of a new report from the World Bank and the International Association of Ports and Harbors (IAPH), digitalisation is going to be critical for ports to recover successfully from the COVID-19 crisis and be ready for the next crisis, which will come.

A tale of two halves

The report, titled “Accelerating Digitalization: Critical Actions to Strengthen the Resilience of the Maritime Supply Chain”, highlighted how we are entering an era of a two-tier system of digitalised and non-digitalised ports.

COVID-19 appears to have exacerbated the problem, with those less digitalised and still reliant on paper-based exchanges feeling the disruption of the pandemic on a greater scale.

The report seeks to begin the digitalisation agenda within nations that may be at risk of falling behind.

Meanwhile, in the US, where ports have, in general, already sought to digitalise operations, there have been calls to pursue greater port connectivity and supply chain digitalisation to spur on recovery from the COVID-19 pandemic.

In the annual State of the Port of Los Angeles Gene Seroka, Executive Director at the Port, said it would continue to focus on supply chain efficiency and optimisation in 2021. He also called on other major gateways to do the same.

Supply chains have never come under as much scrutiny, but they have also never been as indispensable to the health and well-being of citizens around the world.

But speaking in examination of global trade one commentator said this week that globalisation had failed the COVID-19 “stress test”.

The World Economic Forum carried out its briefing on the Global Risks Report for 2021 on 19 January in which noted that the risk posed by infectious diseases is now ranked at number one, while in 2020 it came in 10th place.

While speaking of the global trade outlook, Guillaume Barthe-Dejean, Director, Chairman’s Office, SK Holdings, suggested that there would not be a return to the hyper-globalised trade system of pre-pandemic times.

Instead, trends towards nationalism and isolationism were accelerated by COVID-19 and it was clear that the response to the pandemic was not a global one.

Meanwhile, in a more localised setting, Peel Ports in the UK said it had not been deterred from its investment plans by the pandemic and claimed it had been able to take advantage of supply chain shifts and supports the free flow of goods.

The port operator said that UK-trade has had an over reliance on southern ports, which has led to pinch points in the entry of goods into the country. The combined pressures of COVID and Brexit, have led to such ports experiencing long delays and restrictions in the movement of goods as a result.

While the UK has officially left the European Union (EU) the supply chain is still figuring out exactly how the new system of transporting goods between the EU and the UK works.

One adjustment we are sure to see more of in the coming months is the decision for many to skip the so-called UK land bridge, the route that, prior to Brexit, connected the Republic of Ireland to the rest of the EU via mainland Britain’s road and ports network.

The Port of Dunkirk in northern France for example has a new a new Irish Ro-Ro service with DFDS Ferry which will see the freight and non-accompanied trucks travel between Rosslare and Dunkirk.

The follows a new containerised Irish service between Dunkirk, Cork and Dublin which launched was launched in October 2020.

This is just one example, but it is a trend the industry is likely to see.

Stena Line, which commutes Ro-Ro traffic between the UK and Ireland is committing its newest vessel, the Stena Embla, to the Rosslare-Cherbourg service.

Originally scheduled for service on the Belfast-Liverpool route, due to the current Brexit related shift for direct routes and increasing customer demand, Stena Line has decided to temporarily deploy the Stena Embla on Rosslare-Cherbourg.