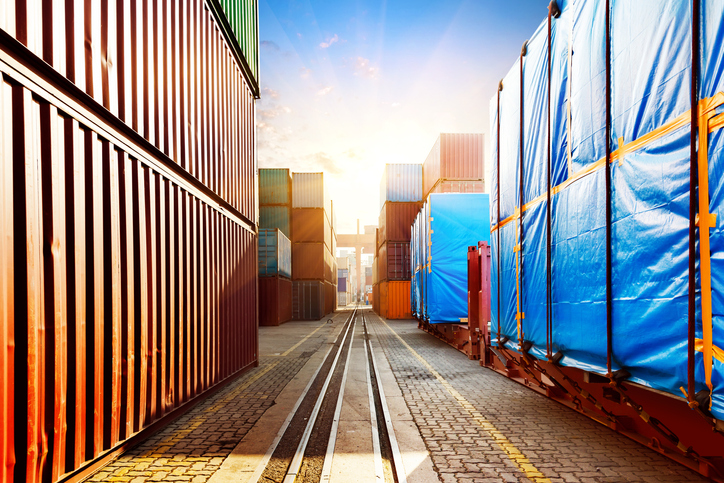 Ports and terminals continue to be, in general, on an upward trend of development. New technologies continue to be adopted to meet today’s challenges as demand from the supply chain continues to grow. There appears to be no sign of this industry slowing down in the near future.

However, it is not all roses. There are still concerns surrounding digitalisation in the industry.

Innovez-One, a port management software provider, recently said that of the 4,900 ports around the world, a staggering 80% continue to rely on legacy and paper-based processes to manage maritime services.

This echoes views from a new report launched by the World Bank and International Association of Ports and Harbors (IAPH), which discussed the need for better digital collaboration between private and public entities across the entire maritime supply chain.

While the uptake of digitalisation may be under scrutiny, there is no shortage of solutions available to ports who are on a digital journey.

Recently, eYARD talked about the possibility of a Terminal Operating System (TOS) with a mobile-phone interface.

The ideas come from the argument that Application Programming Interface (API) developers in areas such as ship planning, for example, could provide a specific ‘app’ to meet differing challenges in a terminal.

Meanwhile, in Sri Lanka, an electronic payment platform has been launched by the Port of Colombo which will have a direct impact on congestion at the port.

We have heard a lot of talk over the past 12 months about the need to enable processes like this to be made digital.

The new electronic platform will allow port users to make payments from their homes or offices to clear goods from the Port of Colombo.

Ports around the world have suffered substantial congestion and fluctuations in trade as the COVID-19 pandemic forced some to shut and made factory output plummet.

This caused some ports on major shipping lanes in Asia to invest in new technologies, such as Electronic Bills of Lading, to clear the cargo congestion.

One development that has caught PTI’s eye in early February is the development of a new container port by Swedish forest products company SCA.

SCA said it will make these investments as it expects pulp production to more than double, and sawmill operations are increasing. The decision was made to develop the container port because containers are being increasingly used to transport pulp and solid-wood products.

Over the past five years, the volume of containerised trade from Tunadal Port in Sweden has more than doubled.

This isjust one small example of many where trade, particularly containerised trade, is increasing and companies are reacting to the demand.

PTI continues to see the expansion and promotion of rail links to meet demand also.

On 3 February, global shipping line MSC has launched its latest step in expansion with a new blocktrain service connecting Jinhua to the Ningbo-Zhoushan port in Eastern China.

Transportation of containers via rail is increasingly seen as an alternative to HGV haulage which is not as environmentally friendly.

MSC is not the first shipping line to expand into rail. In 2020, Maersk made its combined ocean-rail Maersk AE19 service a permanent weekly service.

The service provides a combination of short-sea and intercontinental rail products, which connects several sources in Asia with ports in Northern Europe.