Concern for Seafarers After Trump Ban 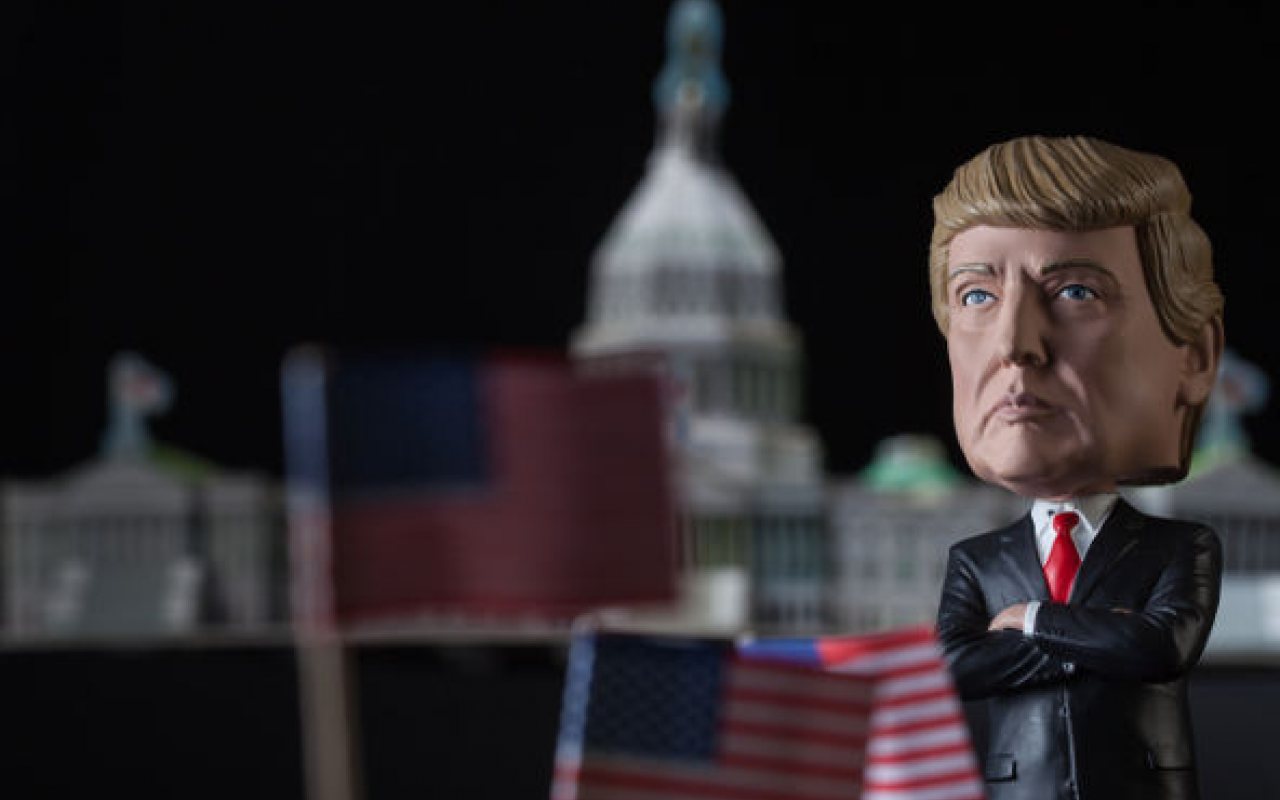 A letter to the UK Secretary of State, Rt Hon Boris Johnson, has been sent by trade union Nautilus International expressing the “organisation’s deep concern” regarding U.S. President Trump’s executive order on immigration and visa requirements.

Mark Dickinson, General Secretary of Nautilus, sent the letter (first page pictured below) on behalf of the organisation’s 22,000 maritime professionals in the UK, Netherlands and Switzerland, to warn of the “serious safety and welfare issues at stake” if seafarers are unable to join or leave their ships as planned.

Dickson calls upon the UK’s ‘special relationship’ in his letter, which is opposing the measures that are stopping all travellers who have nationality or dual nationality of Iran, Iraq, Libya, Somalia, Sudan, Syria and Yemen from entering the US for 90 days.

This includes those who share dual nationality with allied countries, including the UK.

However, the UK foreign office has stated that only those dual nationals travelling from one of the blacklisted seven countries might be subject to extra checks.

It said those travelling from any other country to the US would not be affected and should not be subjected to any extra vetting, “regardless of your nationality or your place of birth”.

But Dickson has expressed concern that this will be countered by the order’s call to review the suspension of the Visa Interview Waiver Program, which allows travellers from 38 countries – including close allies – to renew travel authorisations without an in-person interview.

Dickinson has requested that the UK ensures that the rights of British seafarers, protected under ILO Convention 185 to shore leave, transit, transfer or repatriation, is guaranteed by Trump and measures to “combat terrorism” do not conflict with international law on human rights.

Everybody is arguing whether or not it is a BAN. Call it what you want, it is about keeping bad people (with bad intentions) out of country!

He concluded: “I would reiterate our long-standing request for the UK to give full support to ILO 185, and in particular to the adoption of the associated biometric visa systems.

“Unless there is more widespread implementation of these measures, seafarers could face continuing waves of additional visa requirements and shore leave restrictions could become the norm if there is a fragmented and negative global response to the US measures.”

Since the executive order banned immigrants from the nations of Iraq, Iran, Libya, Somalia, Sudan, Syria and Yemen, ports in the U.S. have voiced concerns and been part of efforts to control the “abrupt” impact of the Trump administration.