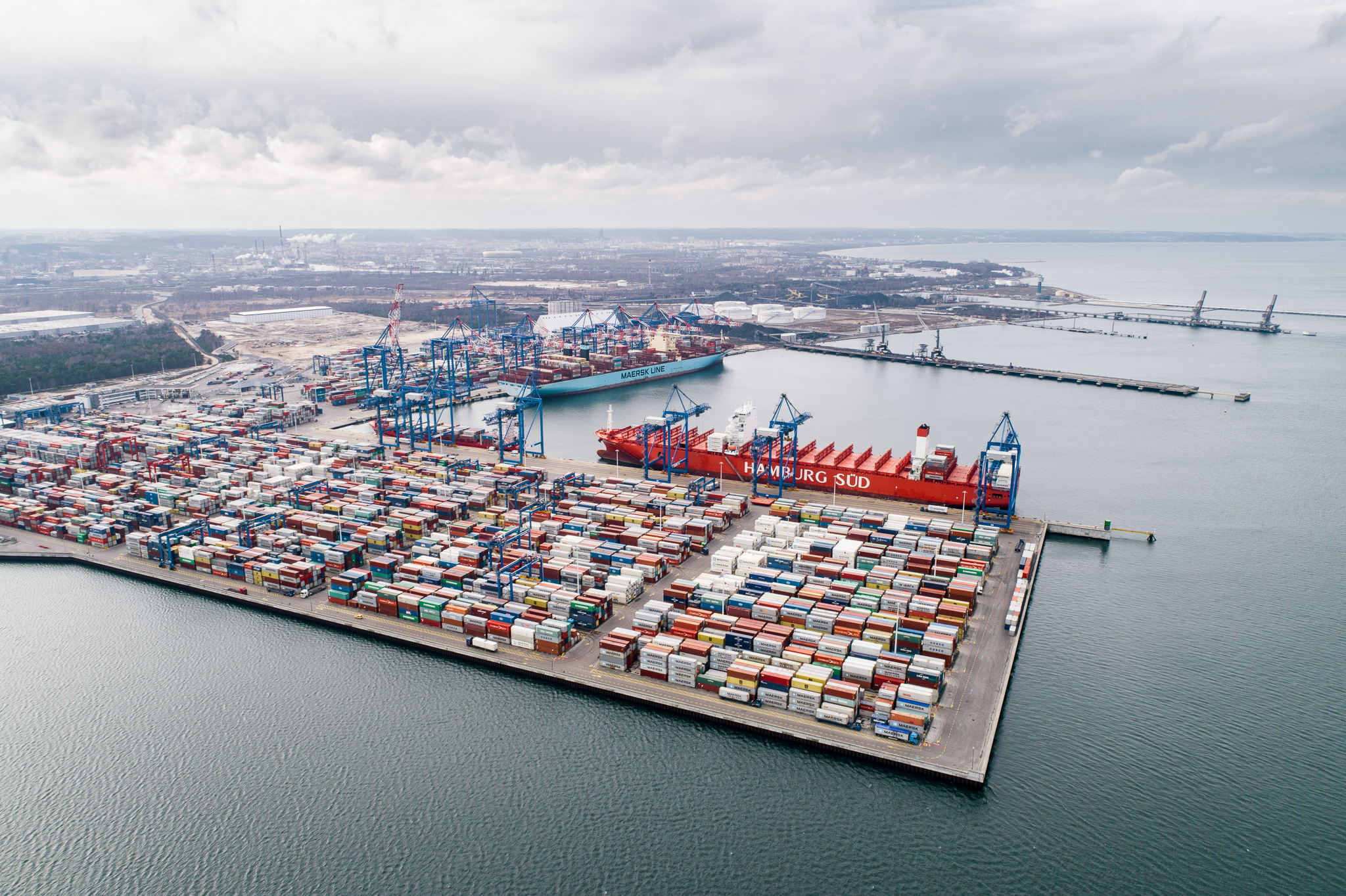 DCT Gdańsk S.A has been awarded the lease to a new container hub in the Port of Gdańsk.

Port of Gdańsk Authority launched a tender procedure to select the lessees in September 2020.

On 23 July 2021 the tender committee officially announced the lease had been awarded to DCT Gdańsk S.A.

The new terminal, known as Baltic Hub 3, will increase the handling capacity of DCT Gdańsk by 1.5 million TEU to 4.5 million TEU.

The Baltic Hub 3 project involves the purchase of seven quay cranes that are able to handle the world’s largest vessels, and 20 semi-automated Rail Mounted Gantry (RMG) cranes for the container yard, which will be remotely operated by operators located in ergonomically-designed workspaces.

Since the start of DCT Gdańsk’s operations in 2007, two deep-water quays (T1 and T2 – launched in 2007 and 2016 respectively) have been built with a total capacity of 3 million TEU.

The construction is planned to start in 2Q2022 and Baltic Hub 3 is scheduled to be operational by mid-2024.

When completed, DCT Gdańsk will be among the largest container terminals in Europe in terms of handling capacity and be able to continue serving and supporting the fast-growing Polish economy, the Central and Eastern European (CEE) and the Baltic countries.

Charles Baker, CEO of DCT Gdańsk, commented, “The construction of the third quay of our Baltic Hub Terminal marks the opening of a new era in container handling on the Baltic Sea.

“DCT Gdańsk is a true 21st century terminal, and the Baltic Hub Terminal 3 development will bring the latest low-carbon technology which any European port would be proud of.

“Baltic Hub Terminal 3 will greatly enhance our service offerings to our customers and is a significant boost to attracting new services or shipping alliances, as well as supporting the growth of Poland and surrounding economies.”

Łukasz Greinke, President of the Port of Gdańsk, added, “The offer, followed by the choice of such a conscious investor as DCT from the PSA group, i.e., one of the world’s largest container terminal operators, proves the enormous potential of the Port of Gdańsk and the Polish economy.

“This is the result of nearly two years of intense teamwork, which in the first place worked on amendments to the Act on Sea Ports and Harbors, so that it would be possible to lease land that will only be created as a result of loading, then on changing the Company’s statute, and finally on developing a very complicated, transparent procedure.

“It worked, and thanks to such investments, the Port of Gdańsk will get to the top league of European ports.”

DCT Gdańsk is the largest container terminal on the Baltic Sea.