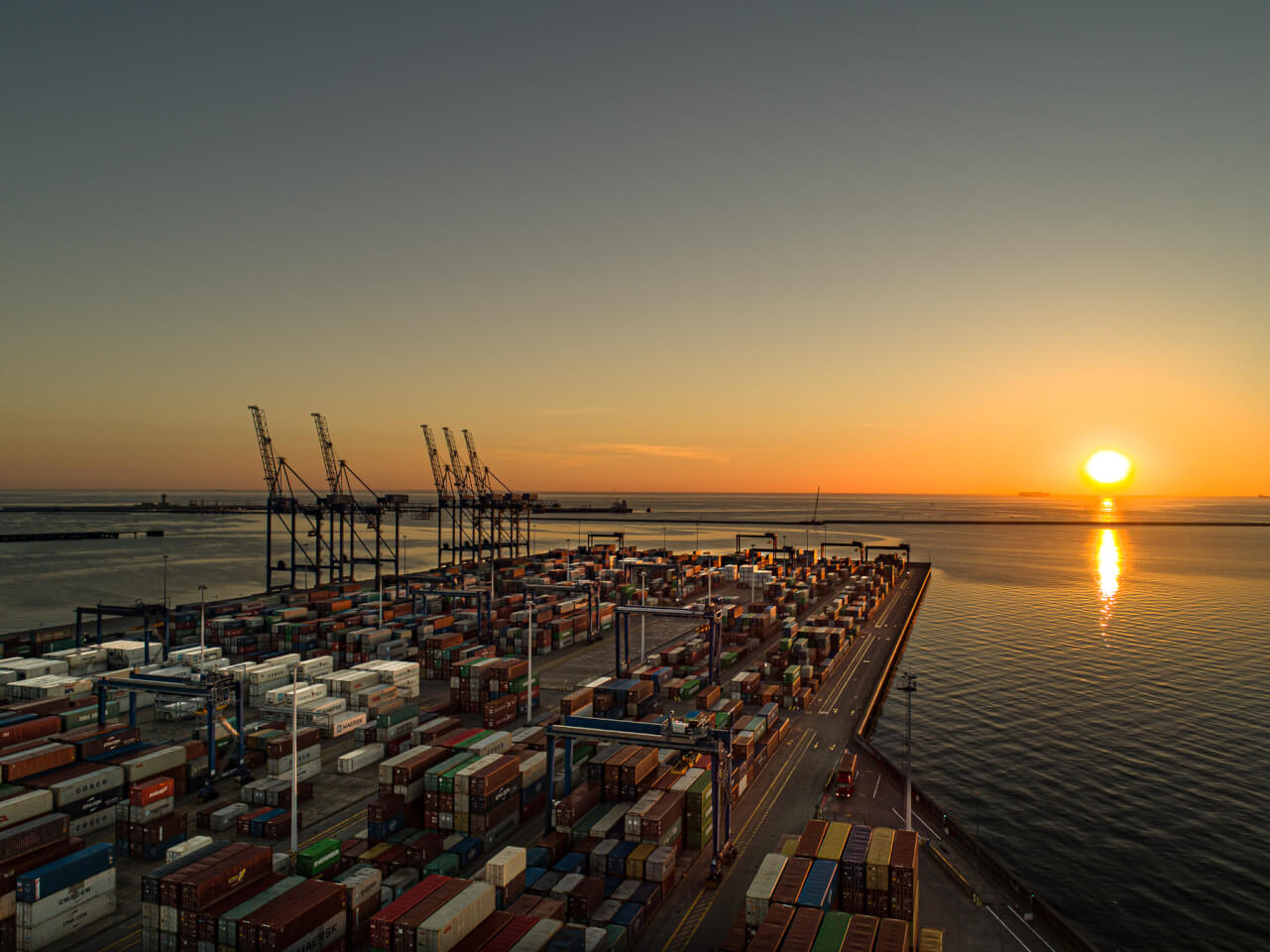 DCT Gdansk, the largest container terminal on the Baltic Sea, has handled a record number of containers in March 2022.

Last month, the terminal processed 206,645 TEU, an increase of 9 per cent over its previous record in January 2020.

“With this latest record, we have proven ourselves to be resilient despite the turbulence across the industry; by tapping DCT’s advantageous location and maintaining superior quality of services and facilities,” said Charles Baker, CEO of DCT Gdansk.

“I would like to extend a special word of appreciation to our staff as they are the ones who deliver a performance that meets our customers’ expectations week in, week out, throughout the year.

“This year marks DCT Gdansk’s 15th anniversary. For 15 years we have been moving towards building a true Baltic hub and transport gateway to Poland, Central and Eastern Europe and the Baltic States.

“In handling over 200,000 TEUs in March, we have reached a milestone in container handling in Poland. DCT will continue to develop and invest in its facilities to further strengthen its position, not only in Poland but in the whole of northern Europe.

“The expected growth in the long term underpins the construction of our third deepwater terminal, Baltic Hub 3.”

Once Baltic Hub 3 is fully operational, it will increase DCT Gdansk’s container handling capacity by 1.7 million TEY to over 4.5 million TEU annually.

The 15-millionth container, handled on 8 April, was owned and operated by COSCO Shipping, loaded aboard the COSCO Shipping Galaxy, one of the world’s largest ships.