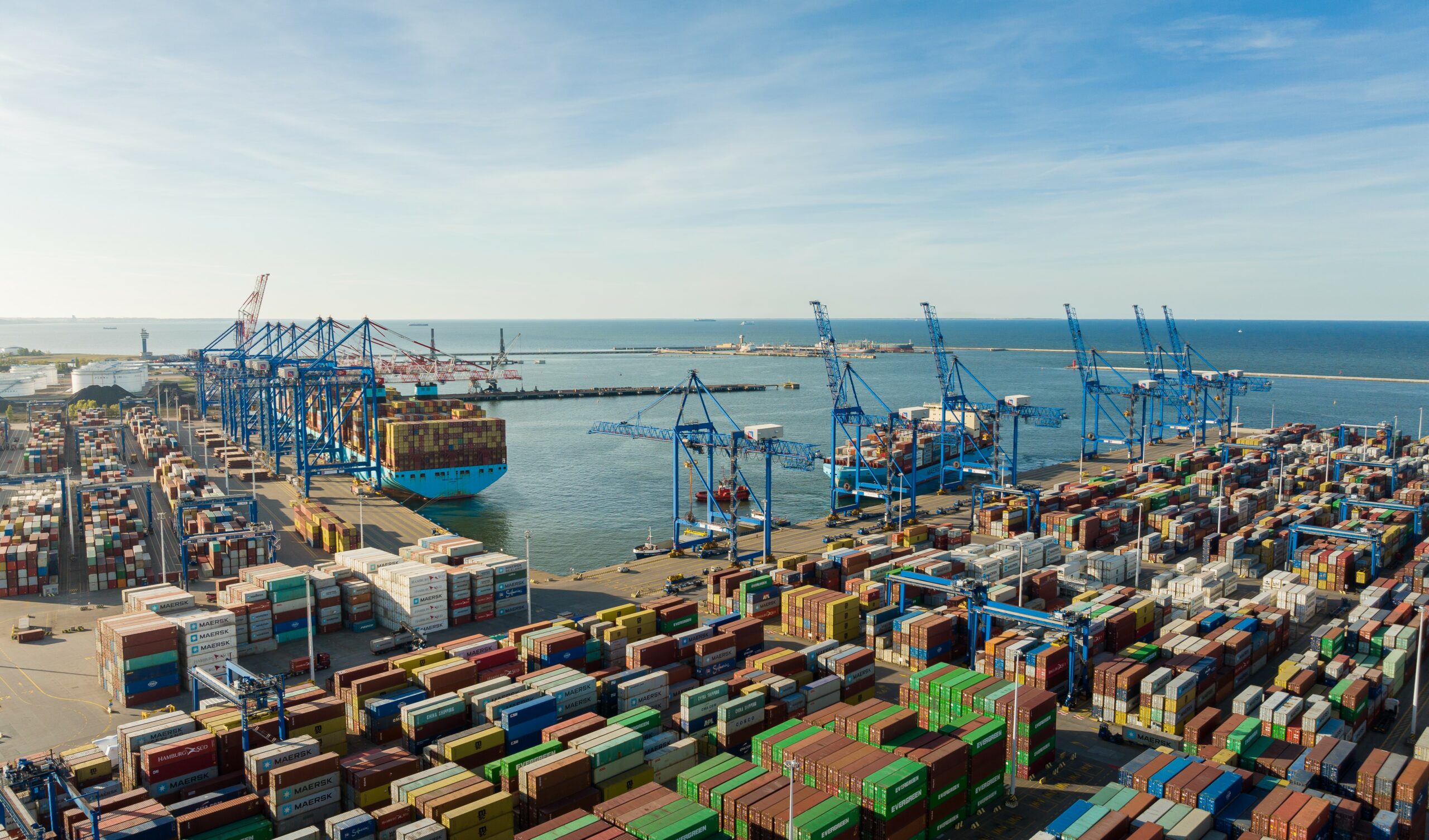 Upon completion of its third deepsea terminal by 2025, Baltic Hub will become one of the largest container terminal hubs in Europe.

Since its launch 15 years ago, the terminal operator has experienced exponential growth from having just one deep-water quay and a capacity of 500,000 TEU, handling more more than 2.09 million TEU in 2021.

In addition, Baltic Hub has progressively become a transport gateway to Central and Eastern Europe, with rail capacity expanding from its current 750,000 TEU to over one million TEU as the operator readies investments.

The T3 construction, which will be completed by 2025, will include a deep-water quay of 717 metres in length, with depths alongside of 17.5 metres and a yard area of 36.5 hectares.

In addition, the investment will involve the purchase of 7 new quay cranes capable of handling the world’s largest vessels and 20 semi-automated Rail Mounted Gantry (RMG) cranes for the container yard.

“It’s a result of our excellent location, with good sea access and no tidal restrictions, but also our excellent operational capabilities and the support and investments in infrastructure by the Polish government,” said Baltic Hub CEO Charles Baker.