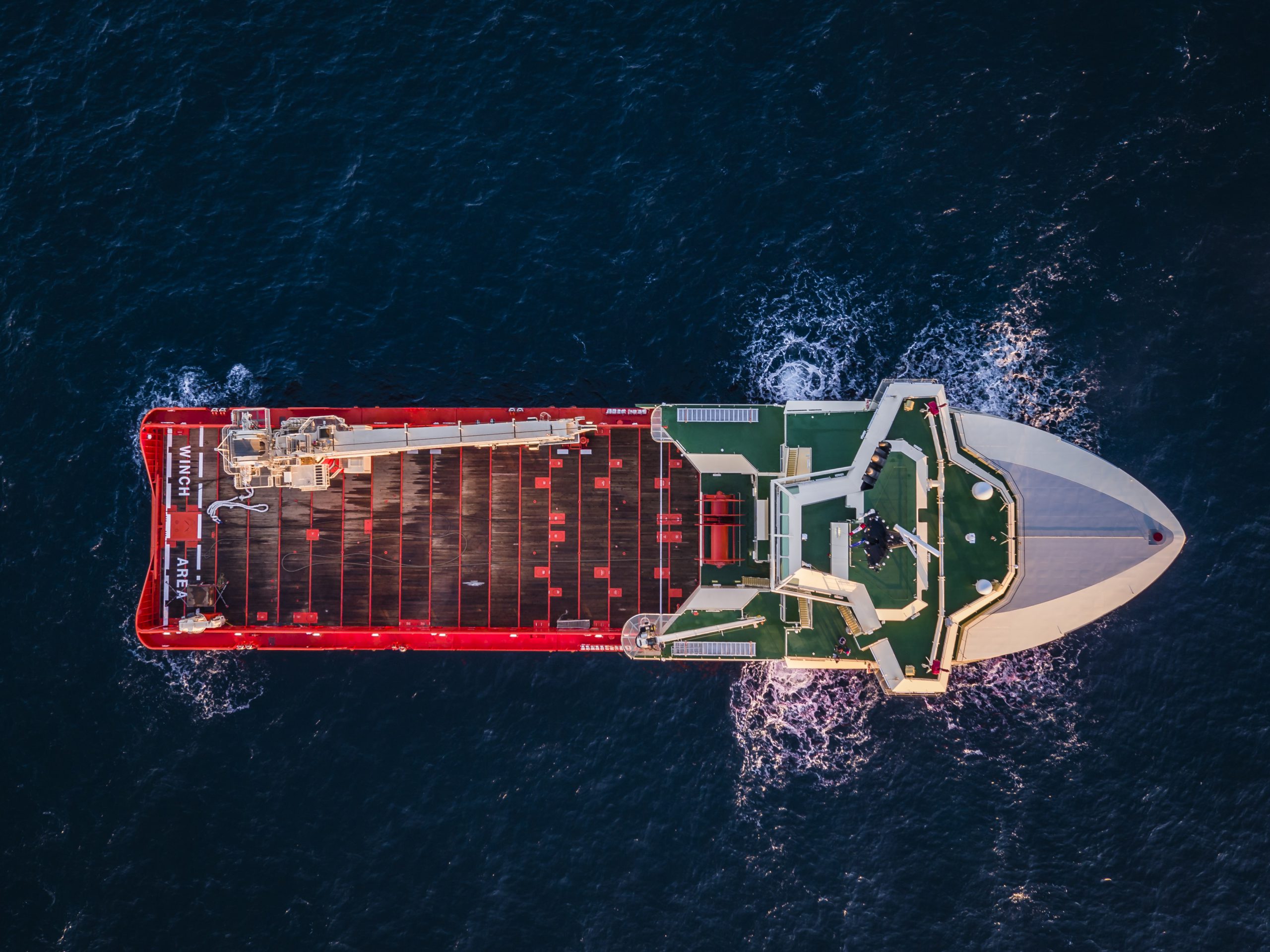 Damen Shipyard has signed a deal with Sea Machines Robotics to accelerate the adoption of several navigating technologies and increase autonomy levels on its vessels.

In a statement, the company said it will first adopt Sea Machines SM300 Autonomous-command and remote-helm control technology in its test environment. This will allow it to predict the integration complexity and system performance on any kind of Damen vessel.

By adopting this solution in software models, a digital twin of the ship will become a reality and will display the benefits of autonomous technology even before it is installed on board.

Toine Cleophas, Programmes Manager, Damen, said, “This alliance will play an important role towards the realisation of Damen’s strategy, which is built on the continual development of digitalisation, sustainability and operational excellence of Damen products and services.

“The collaboration forms a part of Damen’s R&D programme Smart Ship and will increase customer value by supporting a more digitalised Damen portfolio.

“At Damen we don’t so much see autonomous ships as unmanned ‘ghost’ vessels, ploughing the oceans in silence.

“We foresee ships where a number of tasks are automated, allowing crew to have a more focused approached to those tasks that still require the human element, such as the various activities that take place when the vessel arrives in the port.

“In some situations a full autonomous ship may be required, in other cases only parts of the activities will be automated in order to support the onboard crew, thereby increasing safety and efficiency.”

“We see a future, where most, if not all, newly constructed vessels will feature autonomous technology as standard. This partnership will accelerate Sea Machines’ position as the ‘go-to’ provider of advanced marine technology and is securing Damen as an innovative industry leader for years to come.”

The Sea Machine collision avoidance system can support the crew in a variety of ways, Damen said.

The SM300 system puts the navigator in a supervisory role, allowing him to multitask or even rest, while the ship sails its route and avoids collisions based on COLREG.

By using multiple sensors in the system, such as radar and cameras and combining this with machine learning algorithms, the system uses artificial intelligence to recognise objects and manoeuvre the ship safely to its destination.

As this new collaboration gets off the ground, Damen will continue with its internal Smart Ship programme.

A part of this programme, the successful Damen Triton programme is already creating a data connection between ship and shore. Triton provides ship data to a variety of users, with or without data analytics, paving the way for increased efficiency and sustainability in operations.