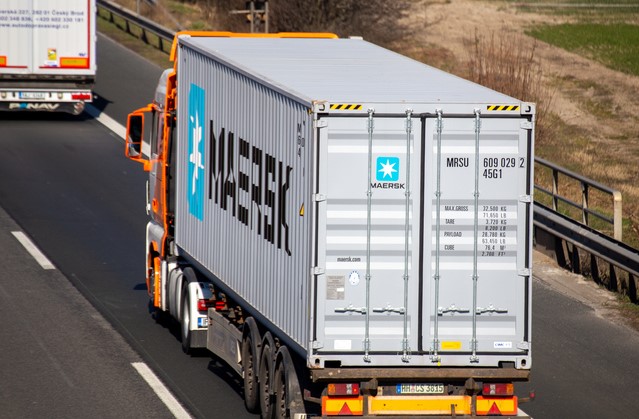 Ransomware cyber attacks on Costa Rican institutions have activated emergency measures across the shipping industry, as imports and exports have been heavily affected.

Amongst other measures, Maersk wrote that dangerous cargo or IMO and refrigerated cargo must not leave the port zone to a Transitory Depot (TD) and will require pick-up directly from terminal.

In addition, Maersk will apply a transportation fee of $107 per container covering transportation costs from Caldera Port terminal to its authorised TDs.

Several Costa Rican government agencies – including the Finance Ministry – have been severely impacted after the attack perpetrated by Russian cybercriminal gang Conti in mid-April.

New President, Rodrigo Chaves, declared a state of emergency on 8 May – a week after he was sworn in – and further reported on 16 May that the number of struck institutions has grown to 27.

The country’s tax collection system for importation and exportation has been taken down, spreading chaos across institutions as Conti warned it was working with people inside the Government.

Speaking at a news conference, Science and Technology Minister Carlos Henry Alvarado said the governments of Israel, US, and Spain have provided assistance to help protect Costa Rican computer systems and repair the damage.

On 22 June 2022, PTI will be holding its first ever Cybersecurity for Ports & Terminals Conference. Featuring discussions from industry leaders, the online event will provide the perfect stage for learning and knowledge sharing, to create a more cyber-resilient industry.