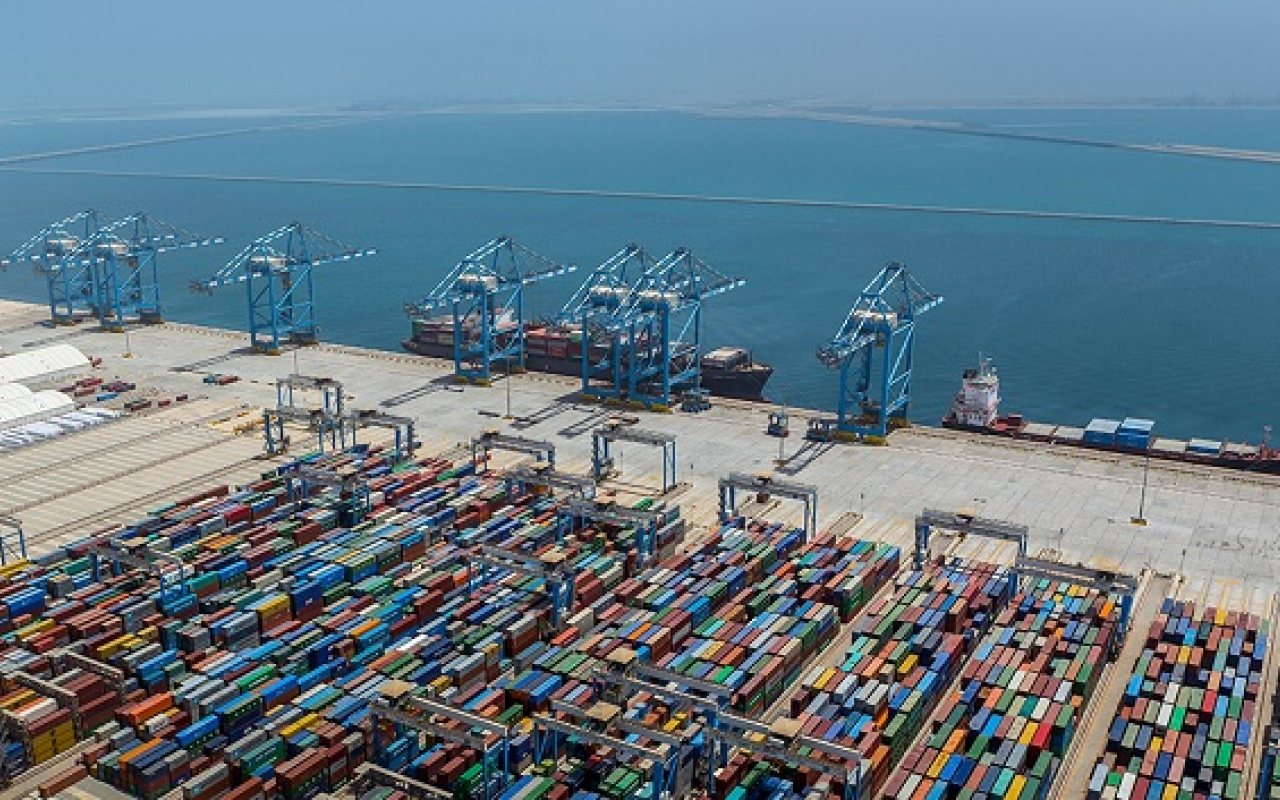 The deal will allow COSCO Shipping Ports, the biggest terminal operator in the world, to operate and develop the new terminal and support trade flows throughout the Middle East and beyond.

COSCO has already spent approximately US $300 million on the terminal and $130 million on a container freight station since it won the contract from Abu Dhabi Ports in 2015.

In an interview with US broadcaster CNBC, Mohamed Al Shamisi, CEO of Abu Dhabi Ports, said the project will improve the port’s infrastructure and increase the number of regions it can serve.

This, according to Al Shamisi, will bolster Abu Dhabi Ports’ ambitions to increase its capacity and also become a hub for foreign investment.

“We are not serving the Middle East per se, but we are serving the North Africa Indian subcontinent and we are transitioning point to all of these destinations.

How are ports changing in the new manufacturing landscape? Find out with a Port Technology technical paper

“We see big potential of foreign direct investment especially having Cosco by our side, which will connect all of these industries to the world.”

#China considers the #UAE to be the first transit gateway to the MENA region due to its international stature and the facilities provided to investors. About 60% of Chinese trade is re-exported through the UAE's ports to the MENA as well as African countries.#CSPAbuDhabiTerminal pic.twitter.com/IONvyli0LX

“The terminal is located in the gateway of the Arabian Gulf. It carries most of the major ports in the Gulf area and is an important gateway for Asia and Europe.”