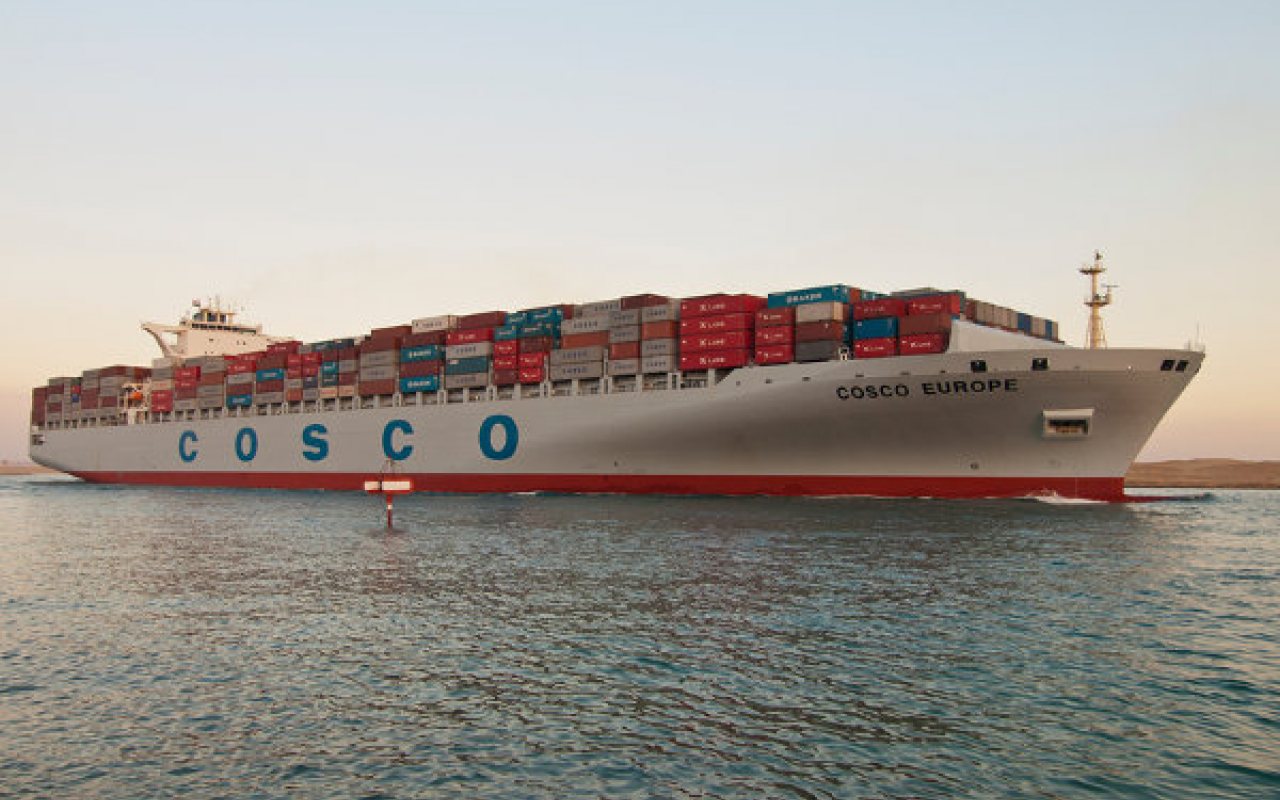 The board of directors of Cosco Shipping Ports Limited (formerly known as ‘COSCO Pacific Limited’) has announced the unaudited condensed consolidated results of the company and its subsidiaries for the six months ended June 30, 2016.

In H1, 2016, the global market was volatile and the recovery of the global economy remained sluggish.  China’s economic growth continued to slow down, with the economy growing by merely 6.7%, which was 0.3% lower than that of the corresponding period of 2015.

China’s foreign trade in the first half of the year decreased by 3.3% compared with the corresponding period of last year, while its import and export decreased by 4.7% and 2.1%, respectively.

The Yangtze River Delta region accounted for 20.1% of the group’s total throughput, reaching more than 9.3 million TEU, a 4.4% decrease compared with the corresponding period of 2015.

The Pearl River Delta region accounted for 25.3% of the group’s total throughput, reaching more than 11 million TEU, representing a 2.9% decrease compared with the corresponding period of 2015.

The group’s terminal network in China has also been extended to the Southwestern coastal region and covers China’s five main coastal port clusters, consolidating the group’s dominant position in the Greater China region.

Following the establishment of Cosco Shipping on February 18, 2016, the size of the container shipping fleet further expanded to approximately 1,600,000 TEU, ranking fourth in the world.