Cosco to Buy OOIL for $6.3 Billion 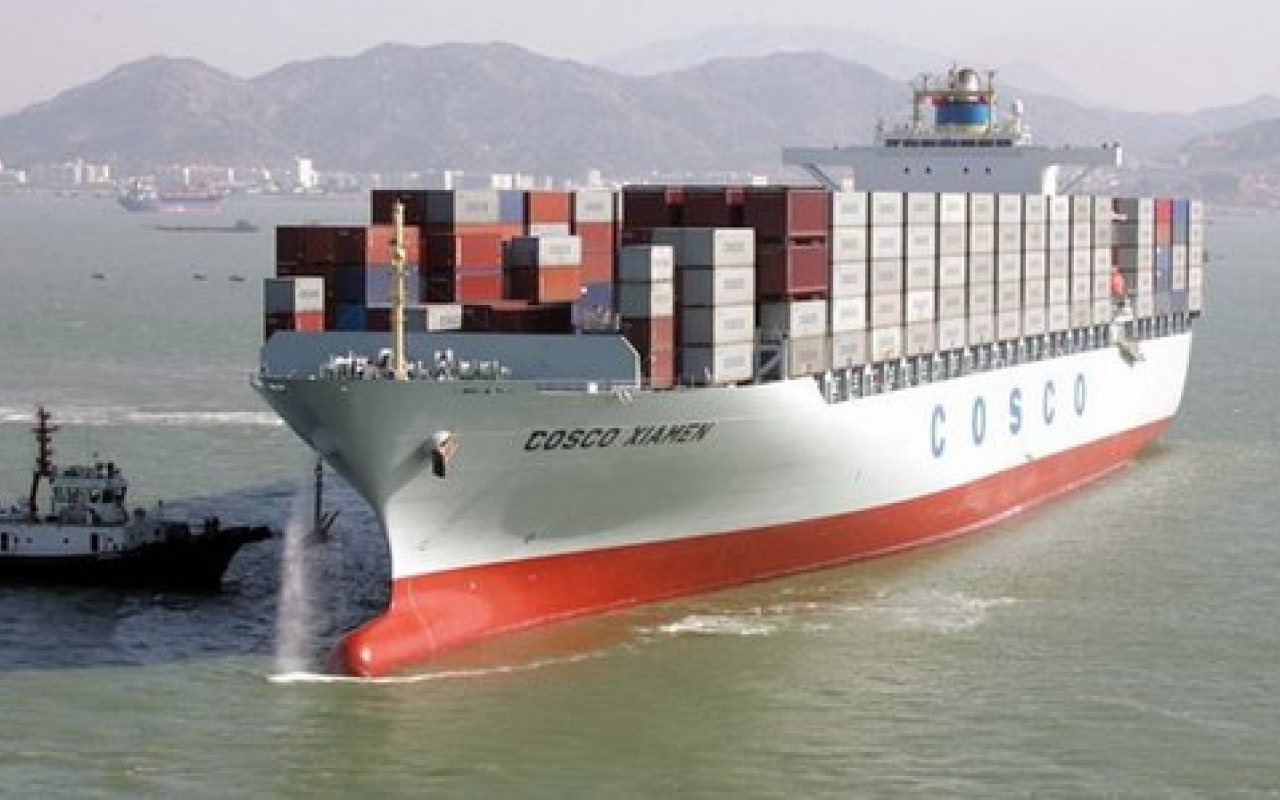 Orient Overseas International (OOIL) has accepted a takeover sum of US$6.3 billion by Cosco Shipping.

If the deal goes ahead, the Chinese company will be the largest Pacific Ocean container shipping service and the world's third largest container liner with 400 vessels, concentrating the market share of the top six companies to 63%.

The highly anticipated move, predicted by many industry analysts since January, was confirmed in an announcement made on Sunday (July 9, 2017) in Hong Kong.

OOIL's majority owner has accepted the bid, though the sale will still need regulatory approval.

The Wall Street Journal has reported that the two companies have been in talks for months, but were stuck over pricing.

Shares of Orient Overseas surged 20% on Monday in Hong Kong, the biggest gain in 8 years, according to Bloomberg.

The new container shipping company would control a North American to Asia service larger than that of Copenhagen-based A.P. Moller-Maersk and France’s CMA CGM.

Cosco price is based on a premium of 37.8% for each OOIL share.

A combined Cosco and OOCL would knock CMA CGM down in the league tables with more than 2.4 million TEU and a market share of around 11.5%.

Both companies are already part of the Ocean Alliance, the largest grouping of container shipping lines in the world.

Cosco has agreed to pay OOIL $253 million if the deal falls through as the transaction is subject to anti-trust reviews by Chinese and US government authorities.

It has also promised to retain OOIL's listing status and global headquarters in Hong Kong to support the city as a global maritime centre.

It stated the acquisition will enable both companies to “realize synergies, enhance profitability and achieve sustainable growth in the long term”.

Container shipping analyst Alphaliner recently claimed that Cosco’s acquisition of Orient Overseas Container Line (OOCL) was “far from certain to go through” due to the speculation affecting share prices and jeopardising a potential deal.

Drewry recently reported that the top five carriers will control a little under 60% of the world’s containership fleet by 2021.