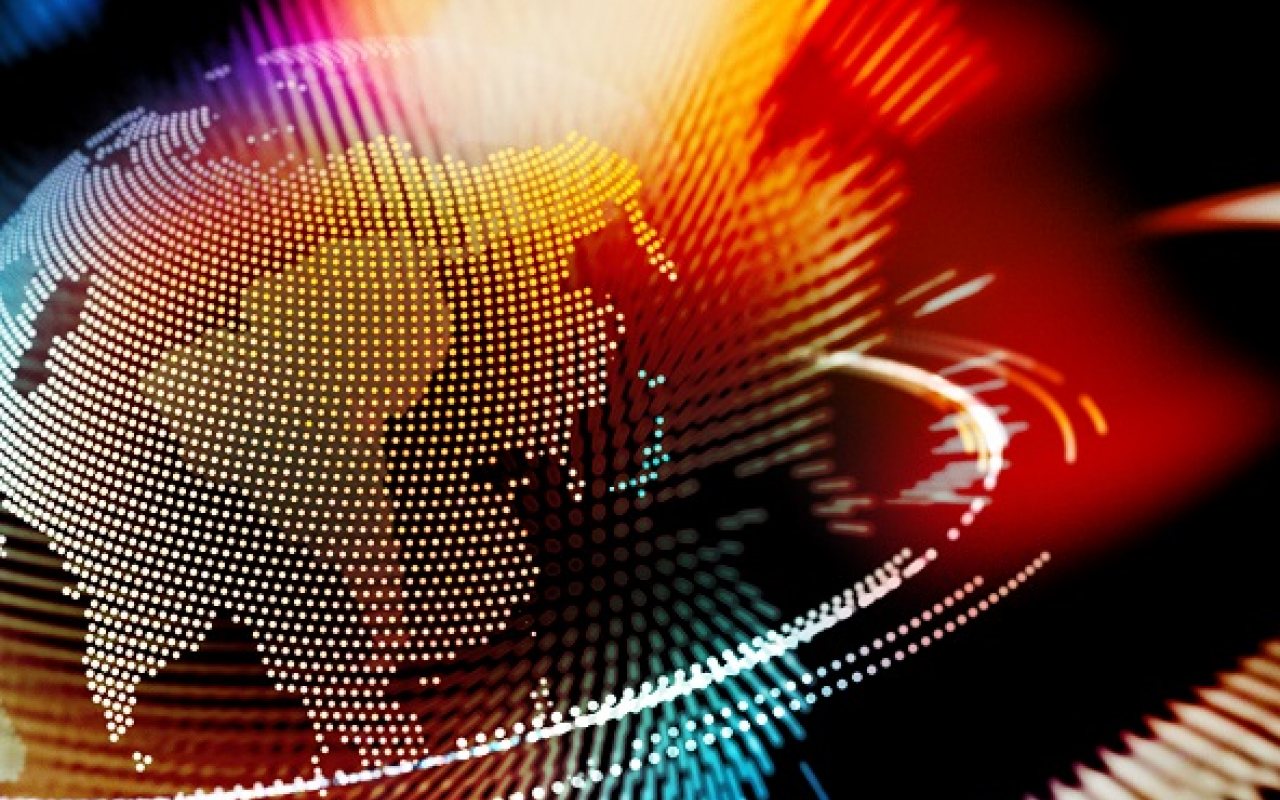 COSCO Shipping, the third biggest container line in the world, has welcomed the unveiling of the new International Land-Sea Trade Corridor (ILSTC) at ceremony in the Chinese island province of Hainan.

At a ceremony on December 29 2018 attended by representatives from terminal operator PSA International, Beibu Gulf Port Group, the Chinese Ministry of Transport and others, COSCO announced it will continue to invest in transportation infrastructure.

Port Technology International reported on the ILSTC inauguration on January 8 when eight provinces in the west of China signed a framework agreement to collaborate on the strategic connectivity.

The ceremony in Hainan also saw the opening of COSCO’s latest shipping route, the Hainan-ASEAN (Singapore) Liner Route, which will allow goods from the participating provinces to be shipped to Singapore via Yangpu Port in Hainan.

The ultimate objective is to turn Hainan into a trade and shipping hub and a vital pivot in the ILSTC, and consequently a key link in China’s Belt and Road Initiative.

How are ports coping in the new manufacturing landscape? Find out by reading a Port Technology technical paper

“Next, the Corporation will increase investment in route construction. With a focus on Yangpu, we will continue to improve route services from Hainan to ASEAN countries, and enhance the connections between Yangpu with Qingzhou and coastal routes.

“We will also give full play to the role of the Hainan free trade port, an integrated service hub of the international supply chain, in key nodes of the Belt and Road to promote connectivity and make new ground in opening China further through links running eastward and westward, across land and over sea at an earlier date”.

Wang Lu, Vice Governor of Hainan Provincial People’s Government, also commented: “The opening of the container route from Yangpu to Singapore will bolster the confidence of international and Chinese shipping companies in expanding the Hainan shipping market while injecting vitality into the involvement of Hainan into ILSTC construction.

“In the future, Hainan will accelerate the improvement of port infrastructure and addition of new container routes and make full use of the preferential policies as a free trade port, to build an important gateway to the Pacific and Indian Oceans”.