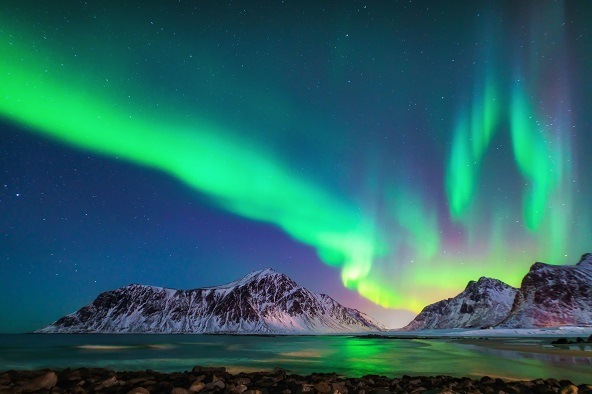 A COSCO vessel, the Tian Xi, has arrived at the Port of Qingdao, China, having completed a journey through the Northern Sea Route, according to Chinese state media.

The vessel, which belongs to the COSCO Shipping Specialized Carriers, was loaded with close to 30,000 metric tons of paper pulp from Helsinki, Finland when it arrived in Qingdao on Tuesday.

It was the culmination of a collaboration between COSCO Shipping Specialized Carriers and the Shandong Port Group.

According to national media, the partnership will see the opening of new markets and stimulate the Arctic economy.

What is the Northern Sea Route?

The Northern Sea Route is the name commonly given to the potential network of shipping lanes around the Arctic, which has been made possible by improving ship technology and global warming.

Its proponents estimate that it could cut voyage times by a third and shipping costs by as much as 40% which not only has the potential to improve trade but also can cut emissions and oil consumption.

Port Technology International published an exclusive insight into the commercial viability of the proposed Northern Sea Route in late 2018.