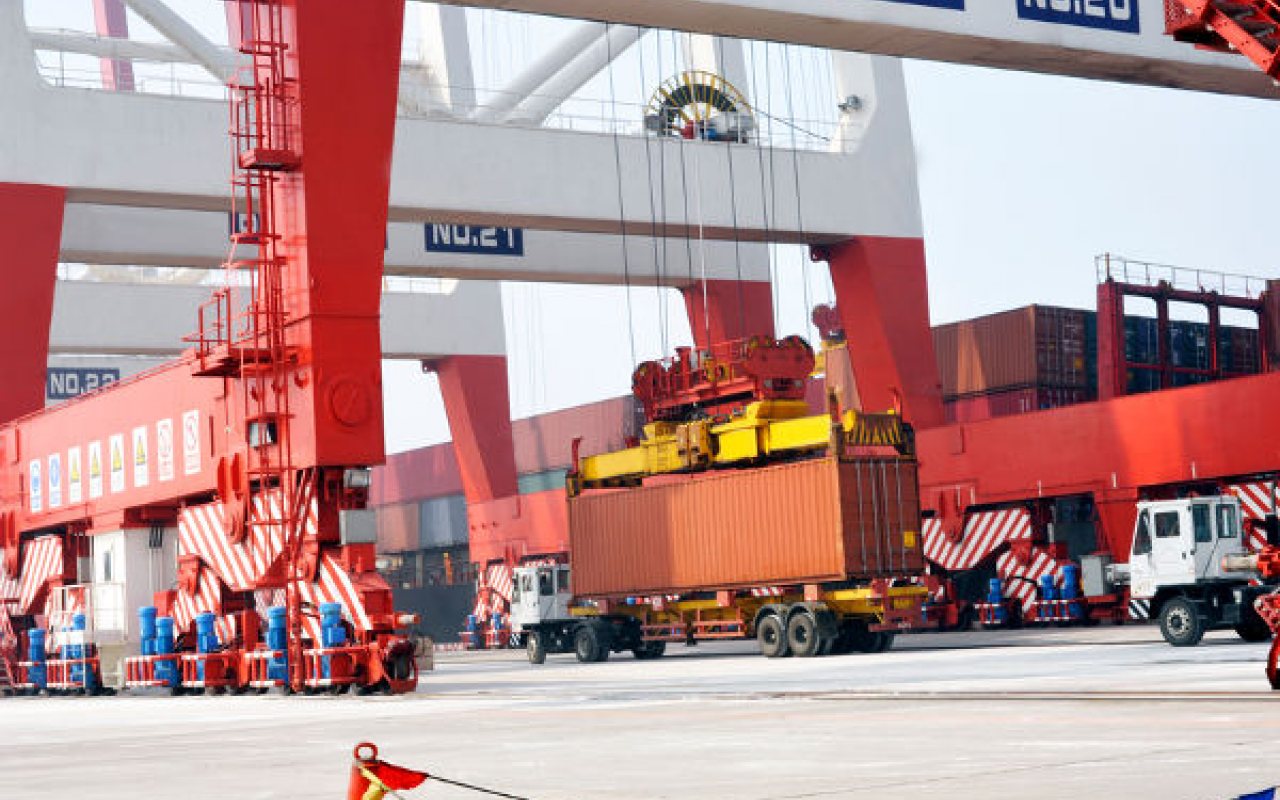 Cheaper production and material costs, as well as weaker demand, has driven the price of new container equipment down to record lows and is forecast to fall  further during 2016, according to the latest edition of the Container Census report published by global shipping consultancy Drewry.

Andrew Foxcroft, Lead Analyst for Container Equipment at Drewry, said: “Some of the recent price fall has resulted from the weakening state of the global economy and the decline in trade demand.

“Drewry is forecasting a further possible fall in the overall price for 2016, as it dipped briefly to $1,300 by the second quarter.”

By the end of 2015, the new-for-old replacement cost of the global box fleet was down to $77 billion, which compared with $90 billion or greater for each of the preceding five year-ends (2010-14).

This increase was lower than at any time previously, apart from 2009 when the box fleet actually shrank, and was prompted by the weakening state of the global economy and a further decline in trade demand.

The fleet is expected to expand at a similarly low rate, with a maximum of 4-5% a year being forecast for 2016-19.

The weaker growth in 2015, which has affected the global container fleet as a whole, was also accompanied by a significantly poorer showing by the box lease industry.

This – as opposed to the shipping line sector – was to suffer more from the downturn in demand, as indicated by its proportionally lower rate of fleet expansion.

The biggest numerical growth, 6.4%, again occurred within the maritime 40ft high cube fleet of principally dry freight and reefer containers, as against 3% for the 20ft counterpart.

Foxcroft concluded: “The 40ft high cube fleet is forecast to continue expanding at a faster rate than the maritime fleet as a whole. This gain will come at the further expense of 40ft equipment, leaving the 20ft share intact and unchanging.”