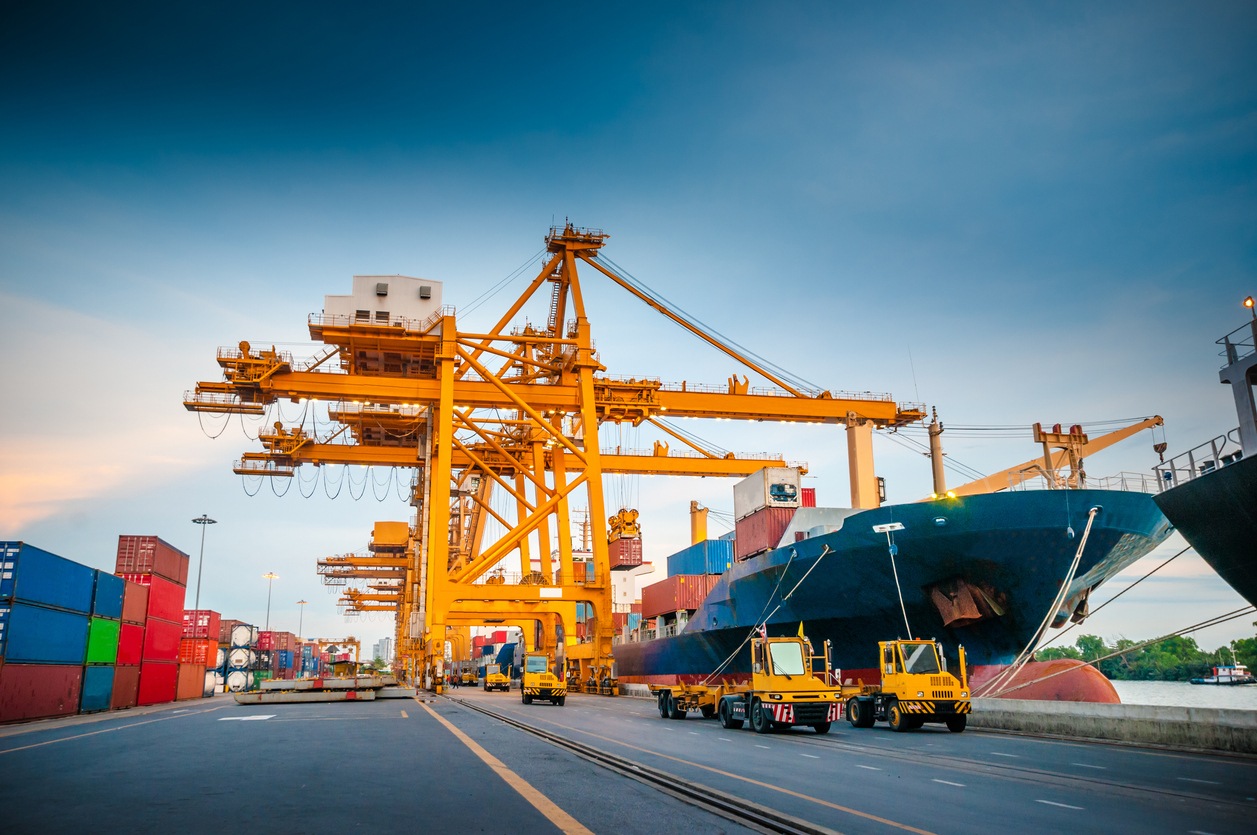 Ports are reporting a return to normality for vessel calls at this time of year but the shortages of workers is on the rise at some locations, according to latest reporting.

On 16 September 2020 the International Association of Ports and Harbors (IAPH) published its half-year report of its COVID-19 Port Economic Impact Barometer and also said that future publications of the Barometer will incorporate new feature including a global tracker which is in development.

The Barometer found that 56% of ports surveyed have reported a return to normality for container vessels at this time of year, representing the highest percentage to date.

As the number of generalised lockdowns decreases the number of black sailings does so also. About 16% of respondents to the survey pointed to increased vessel activity.

Black sailings were a heavy feature of early 2020 and between April and mid-July between 40% and 53% of respondents indicated that vessel calls were down by more than 5%. By September to number of respondents reporting this decreased to 28%.

Co-author, Professor Theo Notteboom, commented: “In the current conditions and given the sharp decline in the numbers of blank sailings, an increasing number of ports are heading to almost similar numbers of calls compared to the same period the year before. At the same time, maritime trade volumes have also started to increase, as several economies, or major parts of them, have returned to operations and increased number of transactions.”

Despite the positive steps in vessel calls and trade volumes ports must still grapple with worker shortages which in week 36 the Barometer saw reports that moderate shortages of dockworkers have started to emerge again, as 13% of the ports have to address such shortages. Nonetheless, a relatively low number of ports (1%) currently need to address some serious shortages.

Shortages are also slight up for the delivery of technical- nautical services (pilots, towage, mooring). In week 36, 10% of the ports were confronted with moderate shortages, and 2% by major ones.

On the availability of Port Authority personnel the Barometer states that since the adoption of the ‘new normal’ and working from home efforts shortages have been limited to around 10% of the ports or less.

The week 36 survey however indicates that the situation has not improved further. On the contrary, 11% of port authorities face some moderate shortages of personnel and 4% more some more serious problems.

The latest week 36 report summarises responses from 85 ports from around the world. 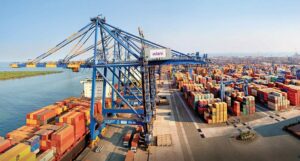