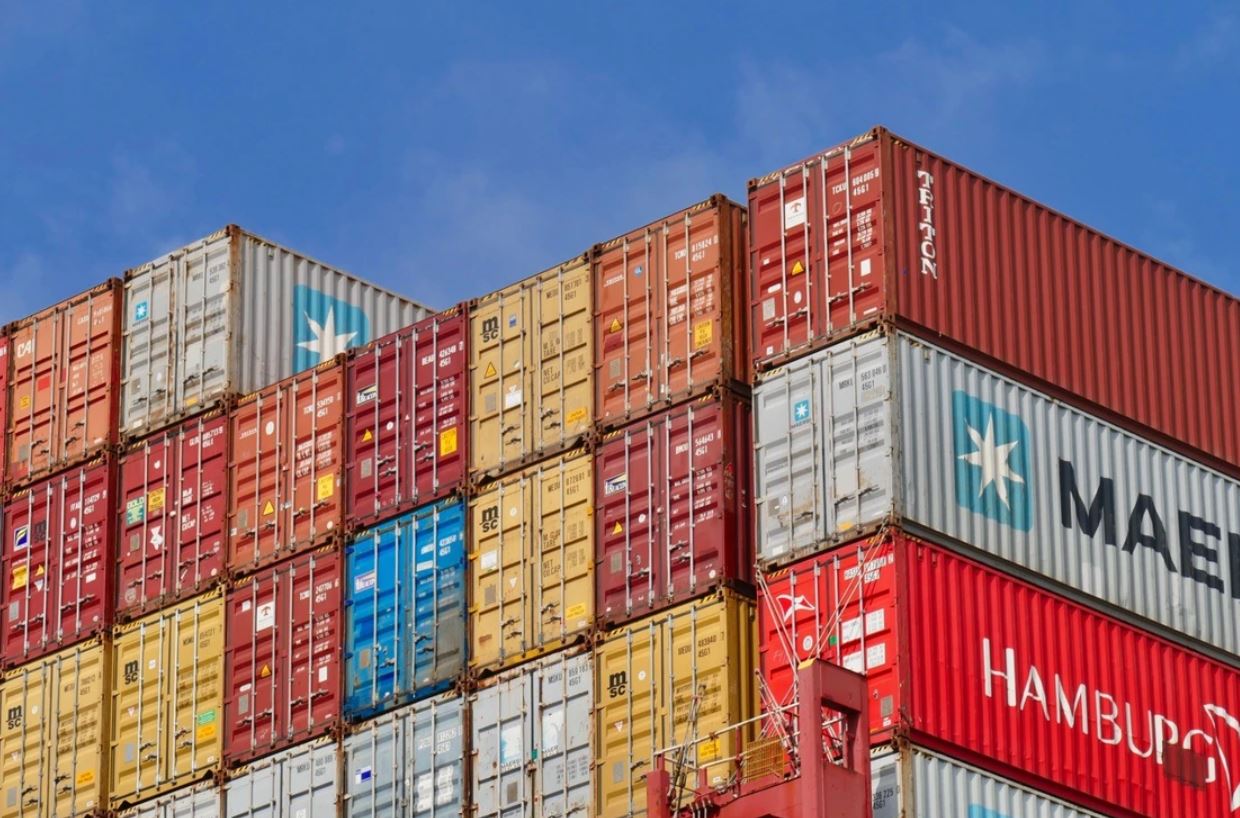 A total of 2.73 million TEU passed through the port over the last three months.

The decline in volumes was primarily driven by delays and high import call sizes which are posing protracted operational challenges and making operations at container terminals more difficult.

Furthermore, the Russia-Ukraine conflict has put significant pressure on the number of containers handled.

According to the Kiel Institute for the World Economy, world trade in March is expected to decline by nearly 3 per cent as a result of the war.

Compared to Q1 2021, all cargo types at the Port of Antwerp are showing signs of growth except for containers.

“The protracted challenges in the logistics chain are revealed in the figures,” said Jacques Vandermeiren, CEO of Port of Antwerp.

“These are the latest figures we at Port of Antwerp are announcing. They confirm that through this merger (with the Port of Zeebrugge) we will gain a stronger position for the future. Along with Zeebrugge, we have the ability to further reinforce our position in the international logistics chain, in the current complex geopolitical and macro-economic context.”

Annick De Ridder, Vice-Mayor City of Antwerp & President Port of Antwerp, added: “The economic urgency for additional container capacity is demonstrated again and more than ever by these declining figures and the congestion problems.

“Extra container capacity is indispensable to secure our position as a world port. Thanks to the recent positive outcome of the negotiations on the ECA project, we have already taken an extremely important step. The unified port will thus be able to further face international competition and continue to grow sustainably as the engine of the Flemish economy.”

The product utilises existing LoRaWAN infrastructure at the port, where TrakAssure monitors have been installed at load locations and data stream into Dockflow’s services via API, allowing it to be shared with the relevant stakeholder in the cold chain.