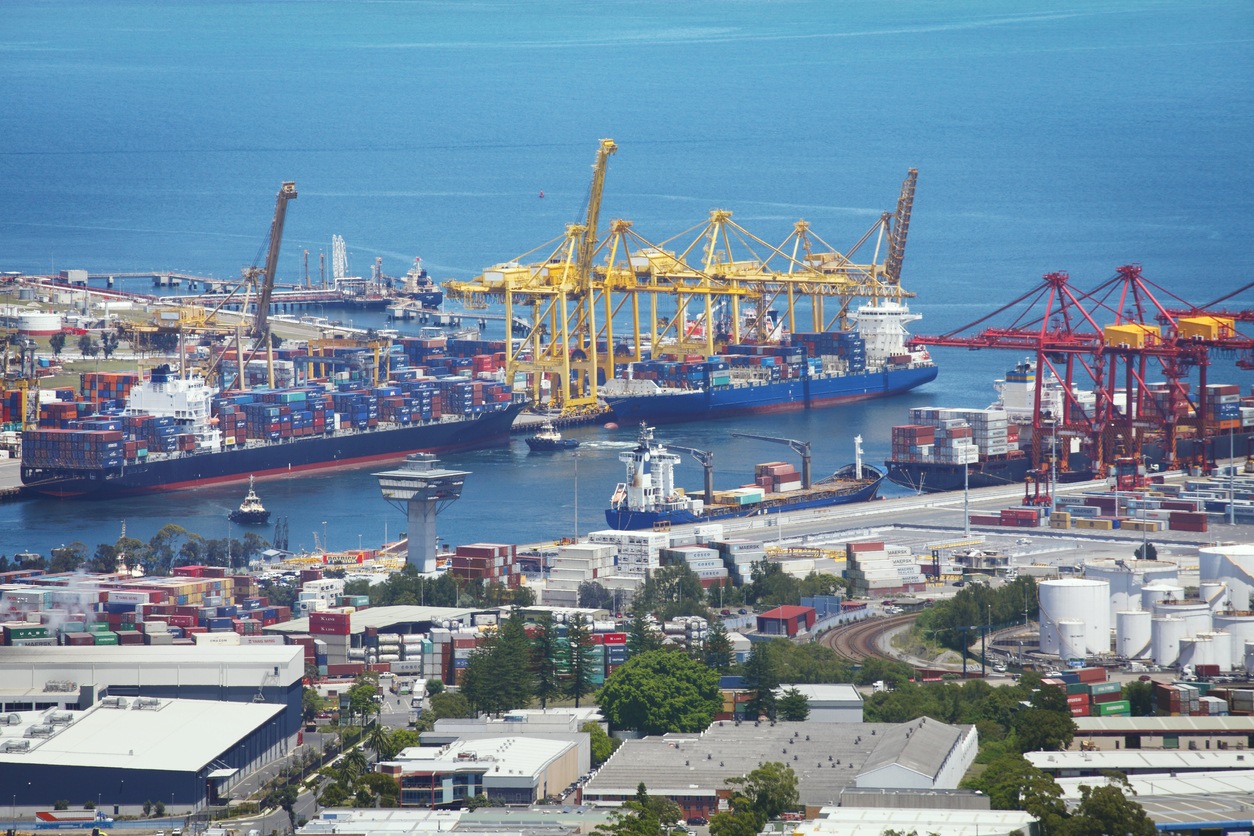 Incidents like the losses of 81 containers off Newcastle by the YM Efficiency in 2018, 50 containers off Wollongong by the APL England in May and three containers from the Navios Unite off Cape Leeuwin in June have caused significant environmental damage to Australia’s iconic marine and coastal environment.

These events affect the livelihoods and safety of commercial fishers and, more broadly, communities across Australia the AMSA said in a statement.

Incident investigations by AMSA have discovered that the improper stacking and securing of cargo and poor maintenance of securing equipment are likely to have been contributing factors to these incidents.

AMSA Acting General Manager of Operations Michael Drake said that vessels visiting Australia must ensure they fully comply with the international standards relating to cargo securing laid out in Chapter VI of the Safety of Life at Sea (SOLAS) Convention.

“We have seen the serious consequence of improper cargo securing arrangements in the form of tonnes plastics and other debris washing up on our beautiful beaches and floating in our oceans,” said Drake.

“Rusted cargo securing points, improper lashings and exceeding stack weight limits have all contributed to these incidents and ship operators should be on notice that non-compliance will not be tolerated in Australia.”

The focused inspection campaign will run from the beginning of August until the end of October and will involve both extended port State control (PSC) inspections and stand-alone inspections on vessels which are not currently eligible for PSC inspection. If a cargo ship visits Australia over this period, the Master should expect that AMSA will visit the ship as part of this focussed campaign.

Where vessels are found to be non-compliant AMSA will take steps to bring the ship into compliance before it is able to continue operating.

AMSA encourages ship owners and masters to familiarise themselves with the approved cargo securing manual for their vessel and Marine order 42 which gives effect to Chapter VI of SOLAS in Australia.

This focussed inspection campaign is aimed at education, improving standards, and reducing the number of incidents that result in cargo being lost at sea.