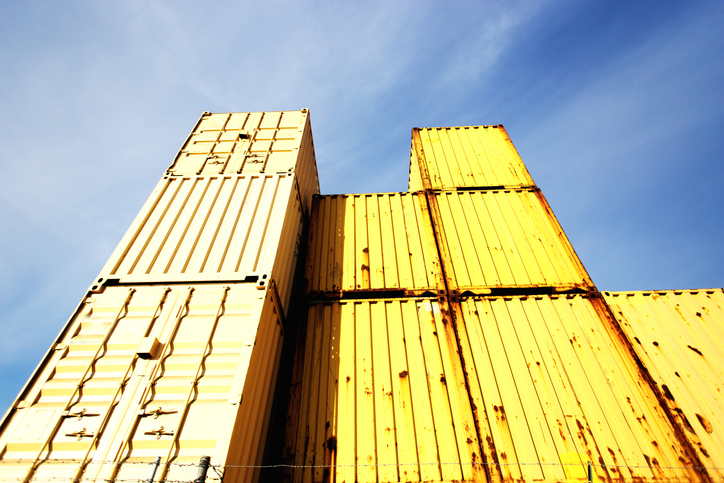 The likelihood of the “Container Dwell Fee” being implemented has risen significantly this month, according to A.P. Moller – Maersk (Maersk).

The surcharge aimed to help alleviate some of the pressure facing the Ports of Los Angeles and Long Beach amid the ongoing congestion crisis and was initially announced on 25 October.

Under the policy, ocean carriers with long-dwelling cargo on the docks of the twin ports will be charged $100 per container, increasing in $100 increments per container per day.

The fee has been delayed by one week every single week since the initial announcement was made.

In a recent customer advisory, Maersk said that as congestion continues to impact vessel and landside supply chain operations, the likelihood of the Biden Administration implementing the fee has risen substantially.

“Since last year’s announcement, supply chains have endured even more disruptions, including the COVID-19 pandemic, historic levels of goods coming into the U.S., geopolitical conflicts, and challenges in global markets,” said the Danish giant in a statement.

Shipping expert Lars Jensen commented on the advisory: “It should be noted that despite now being the traditional slack season, the dwell time problems in Los Angeles has not really improved in recent months.”

“This shows the number of containers depending on the dwell time seen inside the port. As can be seen there was a distinct improvement from end October until January. However, since then the main trend has been a gradual worsening.

“I do not know on which basis Maersk believes the likelihood of implementing the fee has increased, but in a situation where dwell conditions appear not to be improving in the slack season and with the peak season to be coming, soon this will indeed put more pressure on the port to address the dwell situation.”

Last month, PTI found that the vessel queue outside the Ports of Los Angeles and Long Beach started to build up again despite recent backlog clearances in the San Pedro Bay.

On 19 April some 47 containerships were waiting to berth outside the Port of Los Angeles.

Gene Seroka, Executive Director of the Port of Los Angeles, has reassured customers that the rise in backlog was bound to happen with the recent increase in trade.