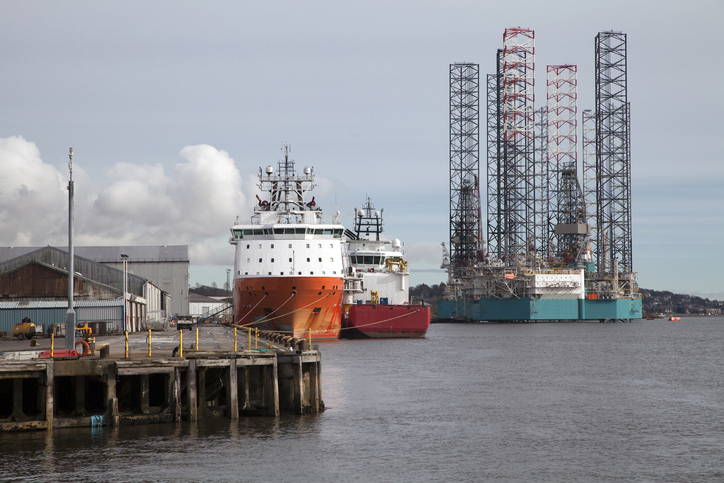 The UK Government has made a decision to establish two freeports in Scotland, after months of delay. However, the Scottish Government has highlighted its concern about the move.

The Scottish Government is concerned that the Westminster will not adopt Scotland’s additions to the freeports package, something which has held up the process up until now. According to Scottish Business Minister, Ivan McKee, the UK government will not commit to implementing green ports in Scotland with fair working conditions and net-zero ambitions, he said in a 17 September statement.

“I have been clear that any model implemented in Scotland must include a firm commitment to conditionality around fair work and net-zero,” said McKee.

“These are central tenets of Scotland’s future economy and principles we cannot compromise on. The UK government’s offer does not reflect this, provide fair set up funding, or indeed recognize the vital role the real living wages play in secure pay and employment contracts.

“With just weeks to go before COP26, the UK Government should be working with us to help deliver a net-zero economy given both the Scottish and UK Government have statutory targets to meet on reducing our carob emissions.

“The Scottish Government therefore has no option but to take forward plans to further develop our green port model which meet the specific needs of Scotland’s economy.”

With this, the British Ports Association (BPA) said it now understands that both governments will go ahead with their own independent processes.

Chief Executive of the BPA, Richard Ballantyne, commented “The British Ports Association is alarmed at today’s developments, which represents a serious failure from both governments that is becoming increasingly frustrating for Scottish Ports.”

“The idea that there could now be two different models or application processes being pursued by each government is absurd and is underwhelming business confidence.

“It is long past time that the Scottish and UK Ministers sat down and found a solution to what is a trivial disagreement that is holding back investment and job creation in Scottish ports.”

Scottish ports first welcomed the idea of the governments Greenport initiative in January 2021. The project was meant to increase free trade and cut emissions across the country, according to the BPA.