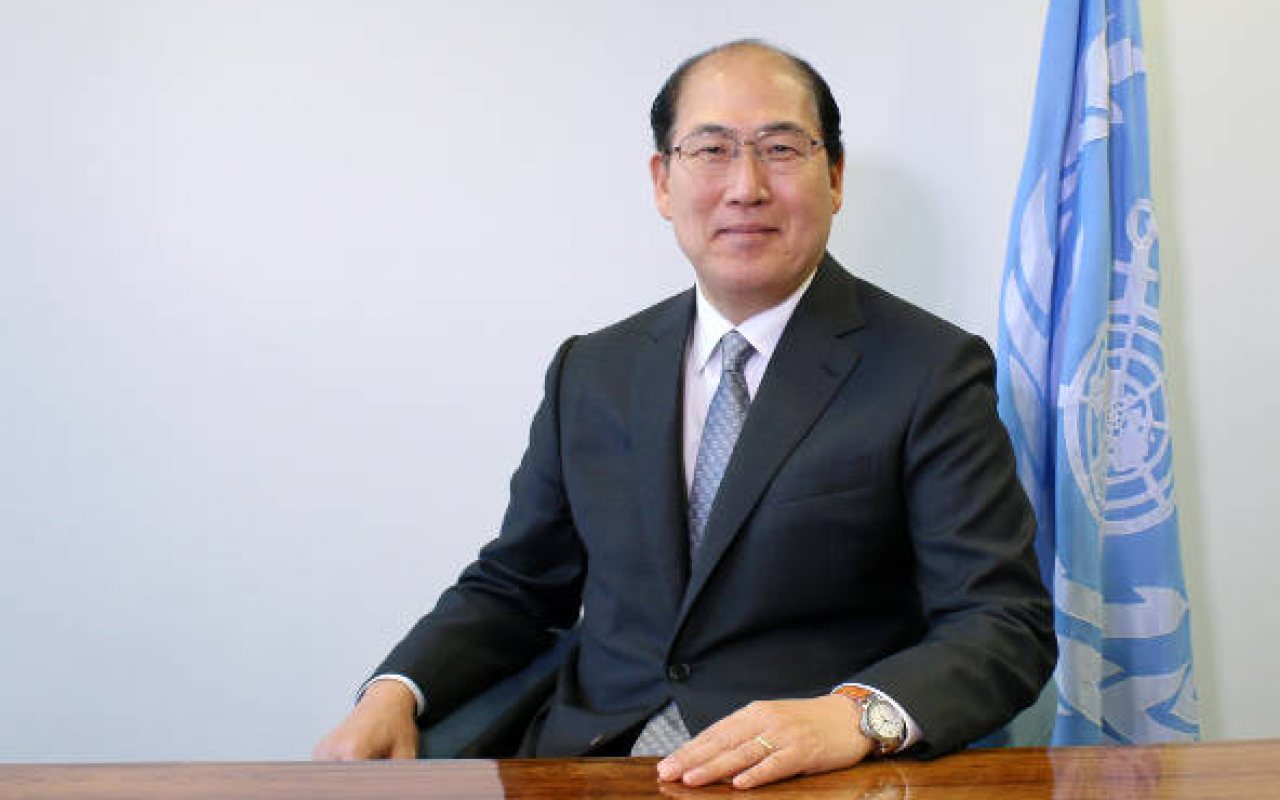 IMO Secretary-General Kitack Lim has welcomed the new obligations under the Maritime Labour Convention (MLC 2006) which require ship owners to have compulsory insurance to cover abandonment of seafarers, as well as claims for death or long-term disability of seafarers.

The 2014 amendments to the MLC 2006 come under the auspices of the International Labour Organization (ILO) and are based on guidelines developed by a joint IMO/ILO working group reporting to both IMO's Legal Committee and ILO's governing bodies.

Lim said: “These amendments, which will provide better protection for seafarers and their families, are the fruit of successful collaboration between IMO and ILO to ensure better working conditions and better protection should things go wrong. I am very pleased to see these amendments enter into force today for the Parties to MLC 2006, all of which are also IMO Member States.

Lim added: “Seafarers make global trade possible and it is vital that we all work together to ensure their rights are protected. It has often been said that the MLC 2006 represents the fourth pillar when it comes to the most important maritime treaties as it complements the IMO treaties covering safety – the SOLAS treaty, pollution prevention – the MARPOL treaty and training of seafarers – the STCW treaty.”

The amendments were developed over nearly a decade of discussion in a Joint IMO/ILO Ad Hoc Expert Working Group on Liability and Compensation regarding Claims for Death, Personal Injury and Abandonment of Seafarers.

IMO's Legal Committee maintains a standing agenda item, to keep under review the provision of financial security in case of abandonment of seafarers, and ship owners’ responsibilities in respect of contractual claims for personal injury to, or death of seafarers.

He said: “Throughout the year, we will highlight the importance of ‘joined-up’ maritime development across all sectors, both from a policy and a practical perspective. The benefits of a free and efficient flow of goods and trade extend far beyond the ships and ports themselves.”

Another focus of the Secretary General this year will be the committee's work toward a smooth implementation of a 0.50 percent global cap on sulfur in marine fuel in 2020 – sharing the goal during an opening address at the fourth session on the Sub-Committee on Pollution Prevention and Response (PPR4) this week.