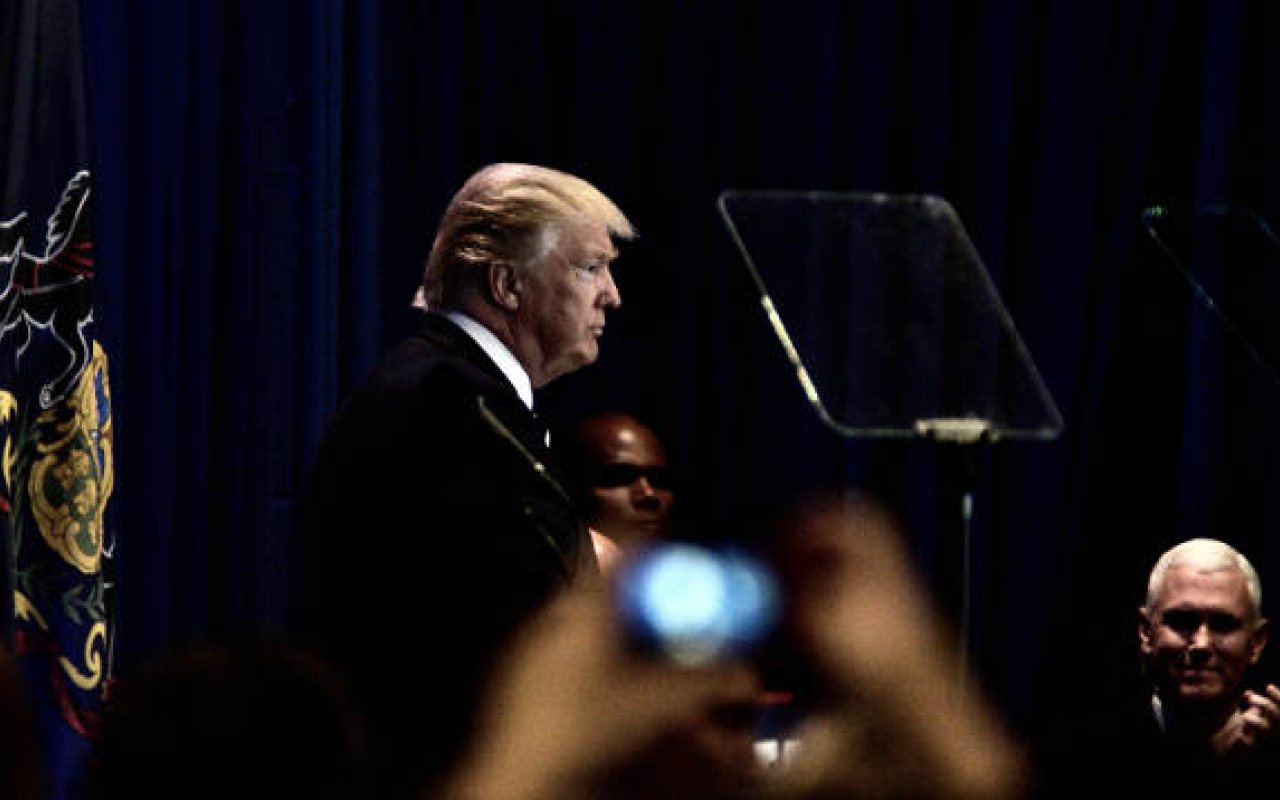 How much can Trump deliver and what does it mean for industries like freight forwarding and international logistics?

The question of what the Trump administration might mean for container shipping has been explored by Fauad Shariff, Co-Founder and CEO at CoLoadX, a digital ocean freight procurement platform built by freight forwarders, non-vessel operating common carriers (NVOCCs) and logistics service buyers.

CoLoadX was recently asked by a freight forwarding customer, whose business specialises in two-way trade between China and the U.S., if Trump would start a “trade war” with China.

Part of Donald Trump’s message before winning the U.S. presidential election was that he opposed the free trade philosophy that has dominated the country and worldwide economic policy over the past few decades.

Shariff says that it’s unlikely that there will be a trade war of any kind between the U.S., providing these points:

Shariff comments: “The U.S. economy is in strong shape and will continue its growth for at least another 12 to 24 months. This bodes well for companies involved in containerised imports, not just from China but from other major markets as well. In fact, container rates as of January 2017 were at a 20 month high according to Drewry Shipping Consultants.

“The combination of a strong dollar and weakness in overseas markets, however, does not suggest a very strong environment for U.S. containerised exports in 2017 and possibly 2018. But, we’ve seen this before. After all, shipping and international trade is a cyclical process.

“The biggest factor that will influence container rates in 2017 is industry consolidation. Maersk’s acquisition of Hamburg-Sud, the combination of Hapag-Lloyd and UASC, and the collapse of Hanjin, along with the growth of alliances in 2016 will allow steamship lines to exert more control over supply of containers and vessel slots.”

He adds that every single shipper CoLoadX has recently met is unhappy about container pricing over the past few years.

“First off, shippers spend the same amount of time and resources shopping for rates when prices fall, as they do when prices rise. In fact, when rates fall logistics managers work harder because they’re forced to keep looking for the latest spot rates available.

“Secondly, if rates are going to rise, shippers will have to accept it and react only when the bill comes in. Their biggest frustration is that freight forwarders and NVOCC’s are unable to provide any kind of accurate forecasting of future rates.”

Shariff concludes by saying the potential for dramatic political change and industry consolidation “make a great combination for freight forwarders and NVOCC’s to start using online platforms” and will enable process efficiency in ocean freight management.

The political change has so far been beneficial for the Port of South Louisiana, as it has been given assurance that the dredging of the Mississippi River will take place as part of Trump's 50 ‘Emergency and National Security Projects’.