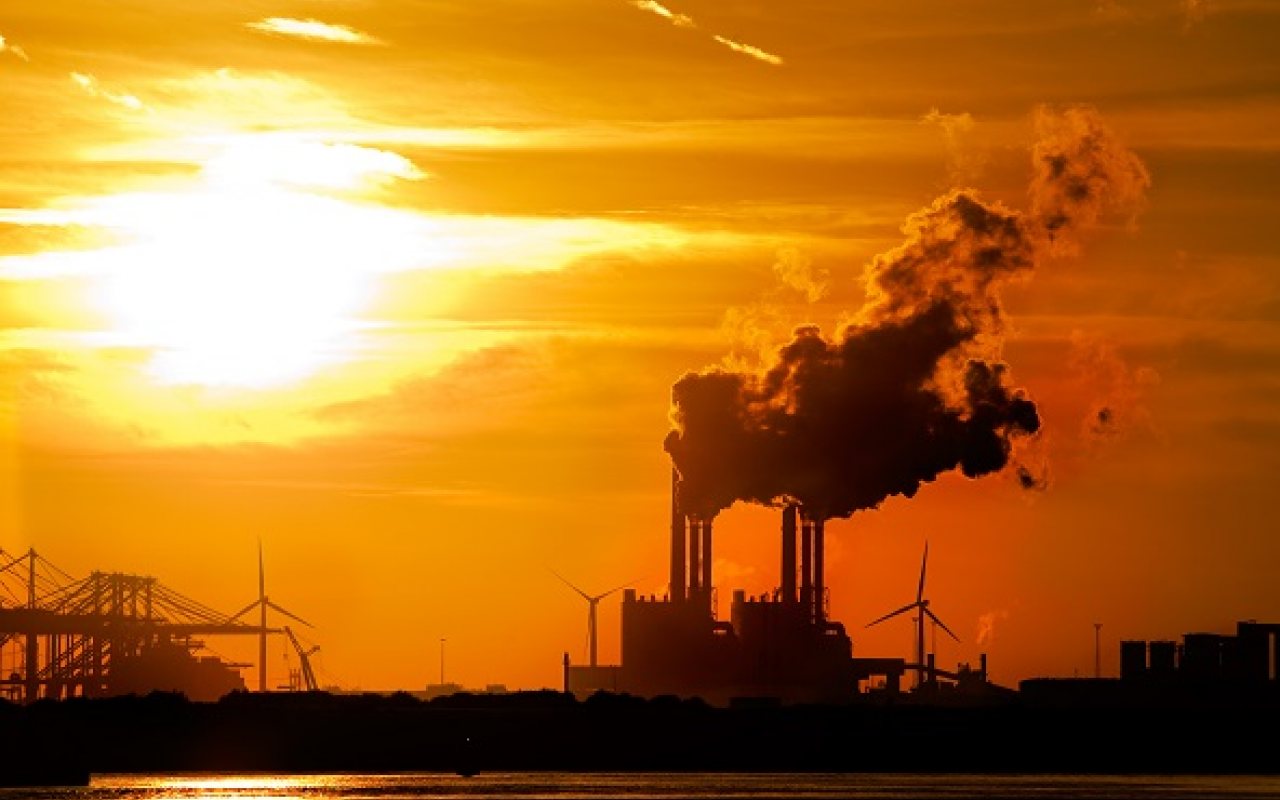 An Aurecon study has found that port operators and governments need to work together to combat “the disproportionate way” in which climate change will affect ports and port-based economies.

The message from the global engineering and infrastructure advisory company has come after it reviewed Jurong Port’s carbon footprint.

Aurecon’s investigation compared how the carbon footprint of the international multipurpose port, headquartered in Singapore, measured up against other ports from around the world on a normalized, like-for-like basis.

But the study also revealed that further conclusions could not be made without more information on the operational boundaries, types of value-added services, and types of cargo handled at the various ports.

Ameet Ankaikar, Aurecon’s Sustainability Leader in Singapore, noted that the Jurong Port report is a valuable addition to the discussion on sustainability measures in port operations.

Ankaikar said: “With greater transparency and co-operation, there exists an opportunity for ports around the world for transparency about their carbon emission calculation methodology so as to spur innovation in abatement measures.

“Though the institutional context is different for each port, there are a number of universal measures that will allow a useful comparison of sustainable performance.

“Carbon mitigation is not a competition but a collaboration for a better and more sustainable future for our planet.”

Jurong Port wanted to understand how to mitigate its impacts on the environment while supporting the growth of its general, bulk and container cargo operations that attract more than 13,000 vessels each year.

Ankaikar added: “As nodal points of logistics supply chains, the sustainability performance of these chains has a significant impact on the carbon footprint of ports.

“Hence, to make a significant reduction in the port’s carbon footprint, all stakeholders have a part to play.”

Ankaikar, who led Aurecon's Carbon Footprint Study in May 2017, said: “The biggest benefit from the carbon footprint assessment is the future-driven sustainability solutions it recommends.”

“Not only did we provide an overview of the sources of emissions, we also worked with the port to identify potential abatement measures; the degree of their impact; the ease of implementation and monitoring; and their corresponding financial implications.

“In fact, the methodology can serve as a roadmap for other port operators to make their facilities more sustainable and carbon-friendly.”