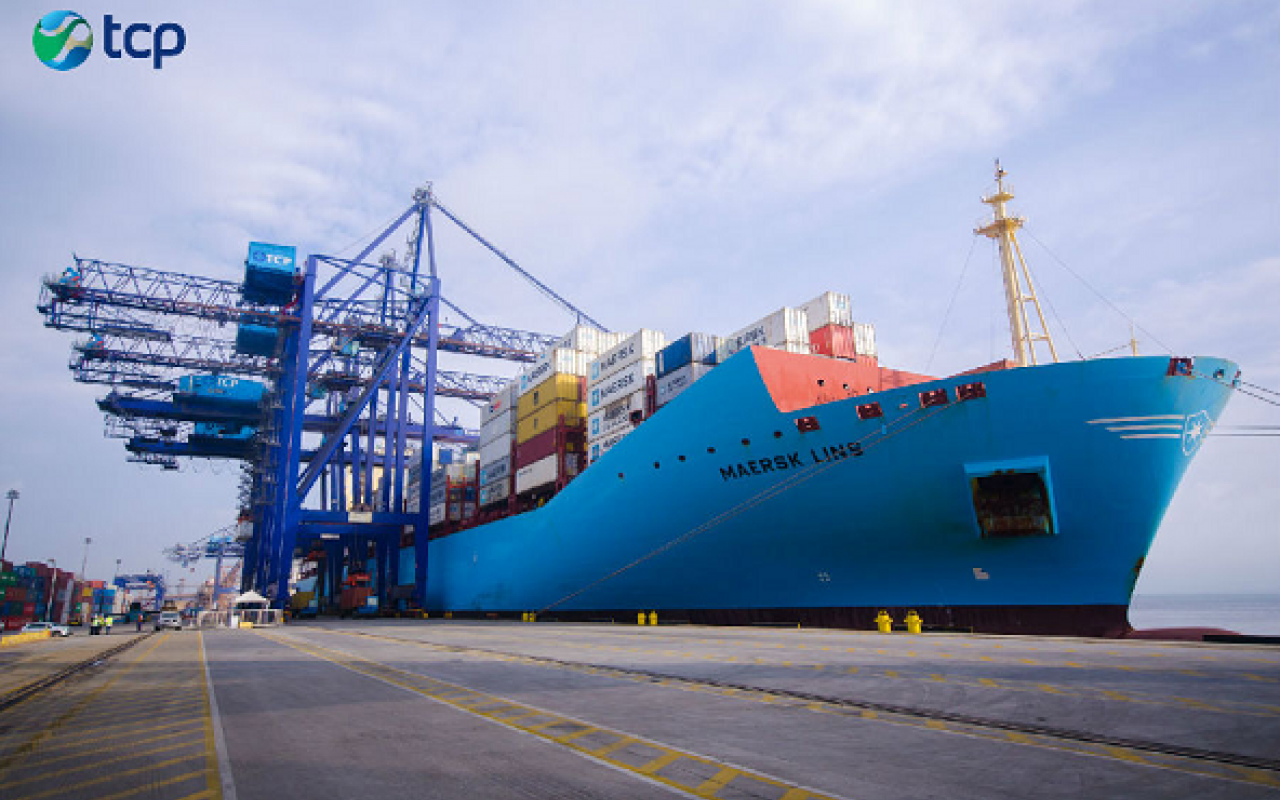 China Merchants Port (CMPort) has completed its transaction for the acquisition of Paranaguá Container Terminal (TCP), the second largest container terminal in Brazil.

The acquisition, finalized on February 23, 2018, is the biggest in the Brazilian and Latin American port sector.

It is not only the first investment of CMPort in Latin America, but also its first controlling stake in an M&A for a mature port located overseas, and is part of China’s Belt and Road Initiative to increase the country’s stake in global trade.

Since then, TCP has officially become a subsidiary of CMPort as part of its overseas port network expansion from Asia, Africa, Europe and North America to Latin America,

CMPort has ports on five continents and is taking steps towards becoming a world's leading comprehensive port service provider.

TCP has an existing design capacity of 1.5 million TEUs, but under CMPort’s supervision will attain 2.4million TEUs by the end of 2019.

Currently, TCP handles one out of ten containers.

It is also the largest reefer terminal in the country.

“Both countries have vast territory and abundant resources.

“In 2017, China is the largest destination and origin for Brazilian exports and imports respectively.

“The two countries have close international economic and trade relationship. I am confident of the long-term investment and mutual beneficial cooperation in Brazil.

“CMG is a pioneer in the field of China's industry and commerce, and also the important promoter of Go Abroad Strategy under the “Belt and Road” Initiative.

“CMG has so far invested in 52 ports in 20 countries and regions, actively promoting the “Port-Park-City” development “Shekou model” with Port as the linkage, to enhance synergy and interaction between industry and city.

“With TCP as the starting point, CMG will continuously promote the commercial and trade cooperation between the BRICS countries, especially in the fields such as Brazil's integrated logistics, transportation-related infrastructure and logistic parks, in order to look for more opportunities on investment, development and operation.”