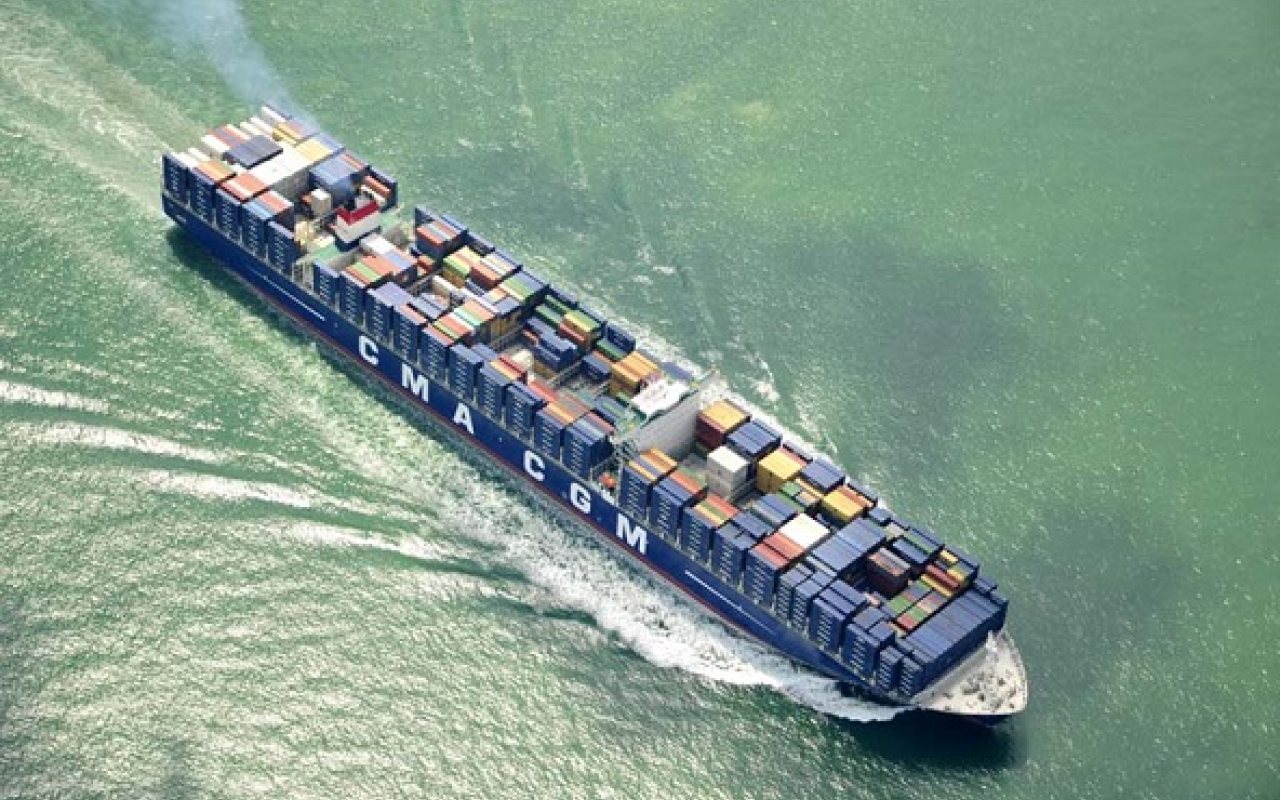 The CMA CGM Group has signed the concession agreement for the new Kribi Containers Terminal, a reference port terminal in Africa, following an international call for tenders.

Funding has been granted to CMA CGM, Bolloré Transport & Logistics and the Chinese group CHEC, to manage the Kribi Container Terminal for 25 years under a public-private partnership with the State of Cameroon.

CMA CGM will benefit the new facility through its 35% stake in the West African Coast container trade and as an operator of over 30 terminals worldwide.

Kribi will also present CMA CGM with a strategic location to reach all of Africa’s Atlantic coast and Hinterland countries.

The Kribi terminal currently hosts ships of an 8,000 TEUs capacity, however, this will expand to allow 11,000 TEU vessels once development has finished on phase two of the facility.

To manage the development of the terminal, Bolloré Transport & Logistics will bring expertise from operating in Africa and Cameroon for over 50 years and CHEC will use its experience from a range of development projects in the country to private reference Cameroonian operators.

Once completed, 350-metre-wide, 16-metre-deep dock will expand to 715-metres, with 32 hectares of open ground, and the capacity to process 1.3 million TEUs.

The latest dock and yard gantry cranes will be put into service in the coming weeks to start work on the project.

CMA CGM stated in an announcement: “Ideally located in Cameroon, a growing market, this terminal is a logistical hub, offering the Cameroonian supply chain a modern infrastructure, adapted to the new generation of ocean vessels and as well as allowing all of Western Africa to redirect containers toward countries of the Sub-Region.

“With the new Port of Kribi, Cameroon now has a second portal hub to add to its network of infrastructures. It is a considerable contribution to speeding up Cameroon’s economic and social development.”

“Connected to the city of Edéa, the Port of Kribi is a major asset for the country and will permeate the region with new logistical gateways through its direct connections with landlocked countries, such as Chad or the Central African Republic.

“Kribi Container Terminal will complement the services offered by the Port of Douala. Together, both ports will facilitate growth in regional trade.”