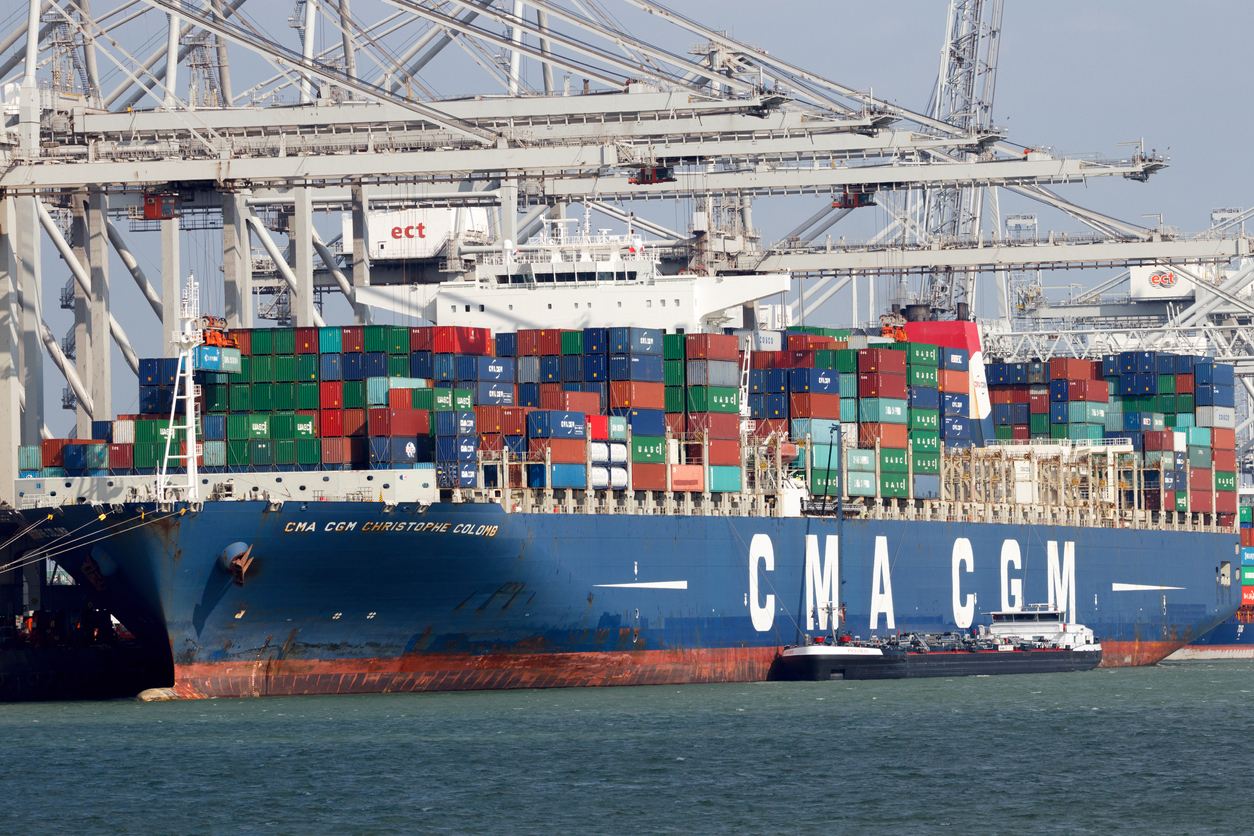 The CMA CGM Group has posted strong financial results once again, totalling $19.9 billion in revenue for the third quarter of 2022.

EBITDA came to $9.15 billion, representing an EBITDA margin of 46 per cent.

Net income stood at $7 billion for the period.

Maritime shipping revenue amounted to $15.7 billion, up 25.8 per cent year-over-year, but down 2 per cent compared to the previous quarter, reflecting the decline in spot freight rates that began in the second quarter and continued into the third quarter.

EBITDA stood at $8.65 billion in the third quarter, down 5 per cent on the previous quarter.

Logistics revenue totalled $4.34 billion in the third quarter of the year, while EBITDA came to $359 million.

Growth was primarily led by the maritime and air freight activities, and the division’s revenue and EBITDA growth was further lifted by the acquisitions of Ingram Micro CLS, Colis Privé and GEFCO according to the group.

GEFCO, whose acquisition was completed in late July, contributed $750 million to the company’s Logistics revenue for the period.

“The CMA CGM Group once again recorded strong results in the third quarter. Over the past two years, we have significantly strengthened our financial structure and developed our business through the entire supply chain,” said Rodolphe Saadé, Chairman and Chief Executive Officer of the CMA CGM Group.

“Declining demand has prompted a return to more normal international trade flows and a significant reduction in freight rates. In this new environment, we will continue to invest to strengthen our positioning in maritime shipping and logistics, accelerate our energy transition and provide our clients with even more efficient solutions.”

The group expects energy costs to remain high, weighing directly on its operating expenses and, more generally, on consumer spending, particularly in Europe.

In addition, strains of geopolitical tensions and crisis derived from the pandemic will still affect global trade, although the company forecasts normalising freight rates in the fourth quarter of the year.

CMA CGM Group recently reaffirmed its commitment to the development of a decarbonised and competitive French maritime industry.

Amongst several measures, the group will dedicate €200 million ($201 million) to projects led by French shipping and port industry organisations.