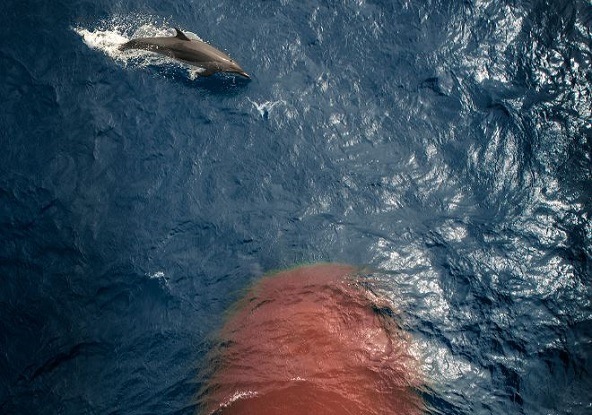 CMA CGM, the fourth-biggest container shipping line in the world, has announced it will launch the ‘CMA CGM Jacques Saade’ world’s first LNG-powered mega-ship and the largest environmentally friendly vessel in the world.

In a statement, the carrier described the announcement as a “technological breakthrough” and that it is the result of its drive towards a cleaner and safer operations.

In November 2017, Rudolphe Saade, CEO and son of the late Jacques Saade, the carrier’s founder and after whom the vessel is named, decided to make the CMA CGM the first line in the world to fit an entire new fleet of vessels with LNG.

The vessel’s tank will be big enough to container 18,600m cubed, which is the equivalent volume to seven Olympic-size swimming pools.

CMA CGM says it chose LNG, which stands for liquefied natural gas, because of the numerous eco-friendly benefits it offers. These include a 20% reduction in CO2 emissions and a 99% cut in sulfur, as well as a 99% reduction in fine particles emissions and an 85% cut in nitrogen oxide.

Furthermore, it also points out the results of the Energy Efficiency Design Index, which measures environmental footprint, which suggest an LNG-powered vessel’s performance could be improved by as much as 20%.

LNG is stored at -161 Celsius and when it is released into the propulsion system, it turns back into gaseous state. Consequently, the engine produces as much energy as 60 wind turbines.

CMA CGM’s push towards eco-friendly operations are largely driven by the IMO’s upcoming regulations which will limit the amount of sulfur a vessel can emit during voyages.