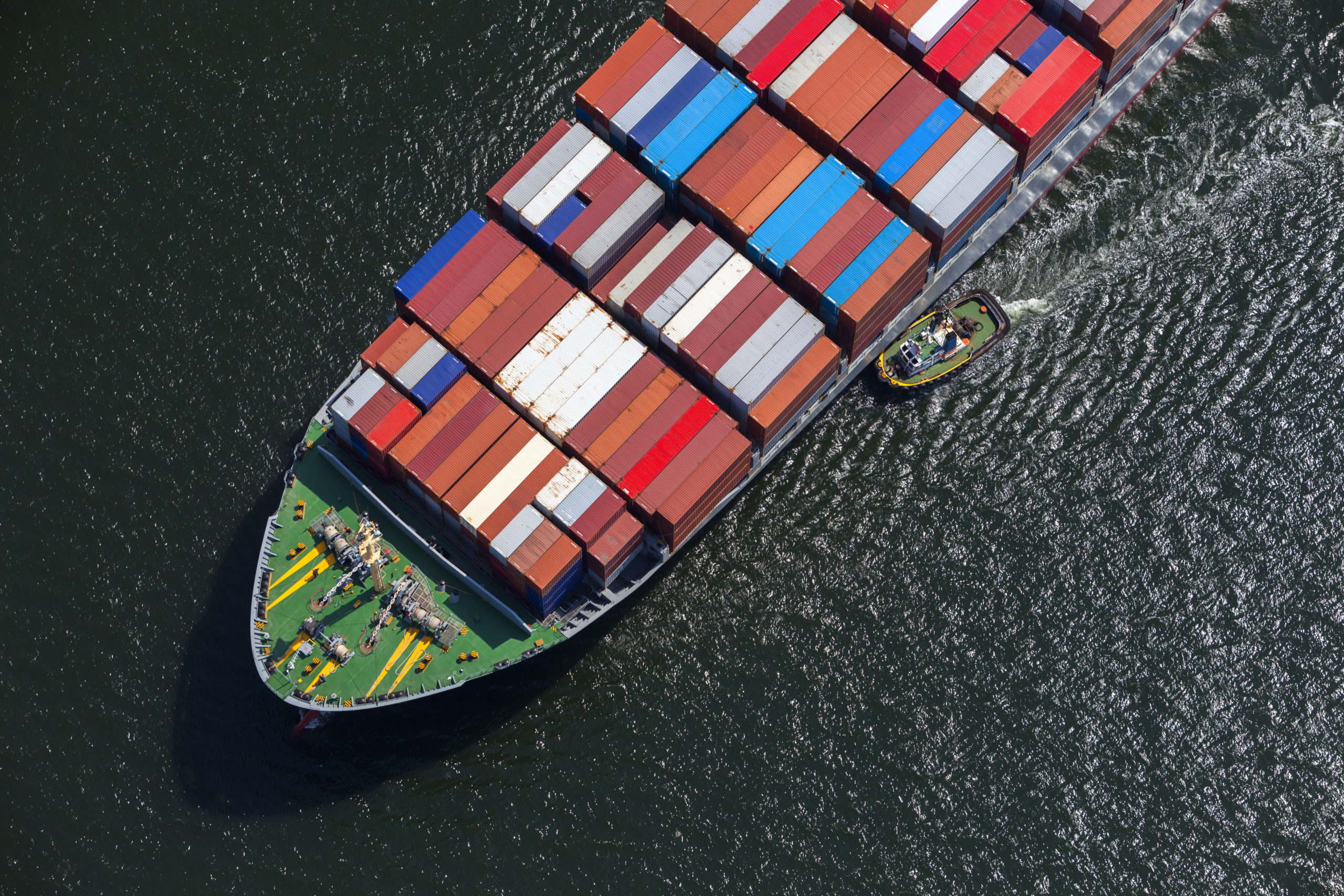 Ahead of Earth Day on 22 April, thousands of scientists have called for global climate change to now be labelled a ‘climate emergency’.

Shipping and the maritime industry, which oversees the transportation of  80% of global trade, has a critical role to play in combatting the climate emergency.

In a bid to reach the International Maritime Organization’s target of reducing greenhouse gas (GHG) emissions by 70% by 2050, ports and maritime stakeholders around the globe have been making progress on sustainable initiatives to reduce their respective carbon footprint.

Cutting ports’ carbon footprint is central to the US government’s maritime and supply chain infrastructure upgrade as President Joe Biden looks to rebuild the economy by investing in green technologies.

In the Pacific Northwest, The Northwest Ports of Vancouver, Seattle, and Tacoma, and the Northwest Seaport Alliance (NWSA) have committed to phasing out emissions from seaport-related activities by 2050.

Fred Felleman, Port of Seattle Commission President and Co-Chair of The Northwest Seaport Alliance, said, “Given the looming climate crisis, it’s also critical to recognise that we are committed to making near-term progress in collaboration with our business and community partners.”

The Port of Long Beach, which is at the forefront of sustainable innovation, told PTI that public financing is “critical” for ports and terminals to take on the risk of investment in electrical equipment and resilience to reach climate goals.

Renewable fuels continue to be explored

Stakeholders involved in a first-of-its-kind biofuel trial have successfully completed a bunkering project in Singapore.

Senior Director of MPA’s Operation and Marine Services, Captain Daknashamoorthy Ganasen, said, “Singapore is committed to the environmental sustainability of the shipping industry.”

The Port of Townsville and Australian energy company Origin Energy have signed a new Memorandum of Understanding (MoU) to develop hydrogen technologies at the deep water port.

The MoU will investigate the scalability of hydrogen capabilities and how quickly it will grow from semi-commercial production, through to large-scale production to supplant the growing global demand for hydrogen, said Port Townsville CEO Ranee Crosby.

This week PTI spoke to major shipping stakeholders about the viability of shipping routes through the Arctic.

Rising global temperatures has resulted in a reduction in ice coverage of the Northern Sea Route, which can cut the time of Asia-Europe transportation by as much as 40%, reducing emissions and dependence on the Suez Canal.

However, carriers are still bearish on the potential route. Maersk confirmed to PTI that after the trial it found that the NSR is “not a commercially viable alternative” to its current routes and that it has no current plans to pursue it, despite the obstruction of the Suez Canal.

Additionally, Mediterranean Shipping Company (MSC) released a statement confirming its policy to not use the NSR, citing navigation challenges and the risk of oil spillages.

MSC CEO Soren Toft described it as “obvious decision”, saying that the carrier “will not seek to cut through the melting ice of the Arctic to find a new route for commercial shipping” and urged the whole of the maritime industry to do likewise.