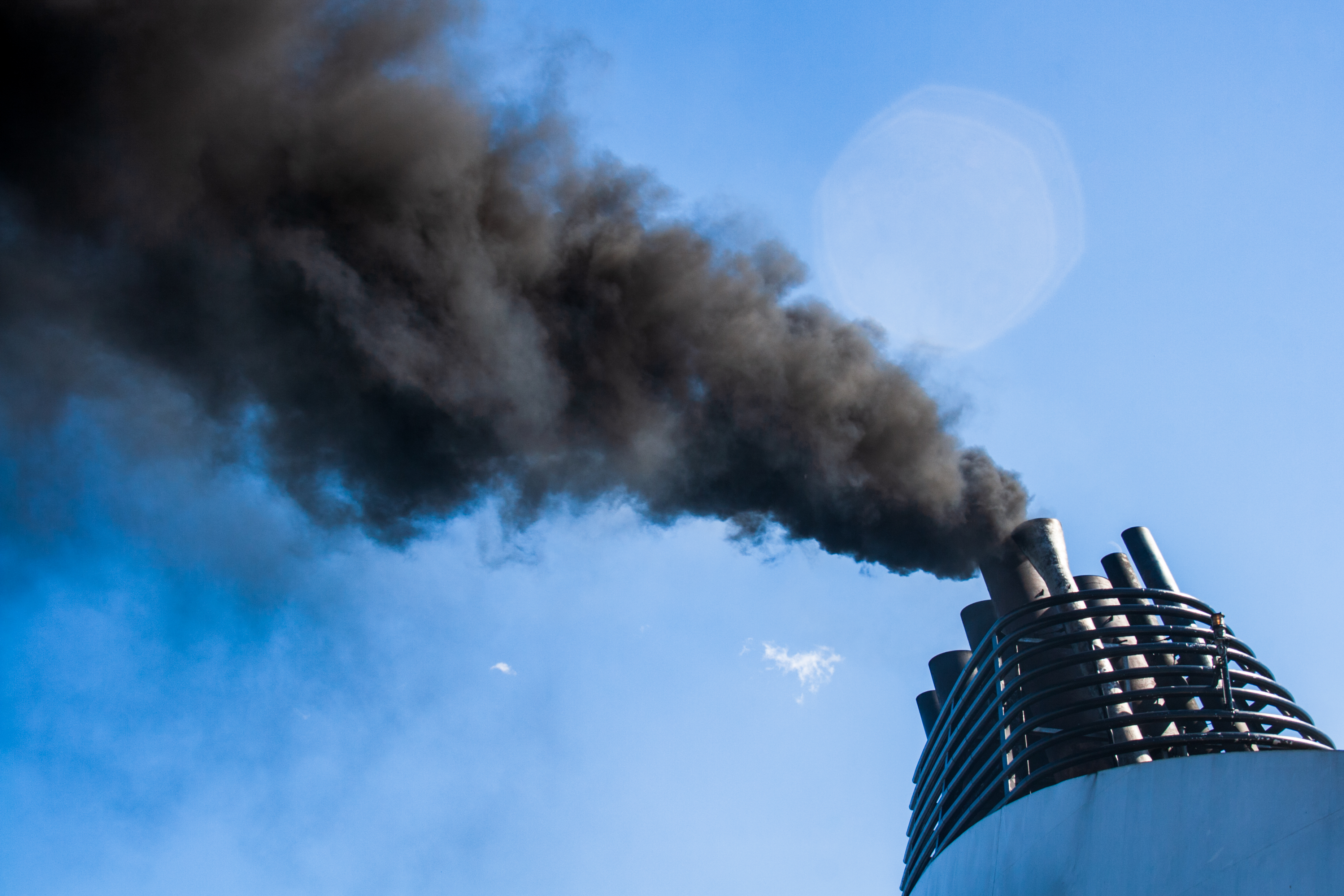 The environment has become a significant risk to the world economy, according to the Global Risk Report by the World Economic Forum ahead of its Davos summit on 21 to 24 January 2020.

The report highlights a year of increased domestic and international divisions and economic slowdown.

With ports, global shipping and related national infrastructure often identified as some of the biggest emitters of CO2 and greenhouse gasses it is imperative that action is taken now.

This means governments and business leaders working together to tackle shared risks.

As noted by Børge Brende, President of the World Economic Forum, during a 15 January press conference, “The cost of inaction exceeds the cost of action”.

He later said that if action on the climate is not takes now “we will end up in a situation where we are all moving the deckchairs on the Titanic”.

While the shipping industry is one that has been highlighted as one sector that is a little bit trickier to tackle than others when it comes to making the environmental changes necessary. Shipping’s aviation counterparts were also mentioned by Emily Farnworth, Head of Climate Change Initiatives, World Economic Forum.

“[They] have got a bigger challenge than just switching on the power to renewables,” Farnworth noted.

Though the report outlines a bleak picture, Farnworth highlighted another report by the Energy Transitions Commission that demonstrates that it is “theoretically possible” for these companies to reduce their emissions to get to safe levels and net-zero emissions by 2050.

While the International Maritime Organization (IMO) has implemented its 2020 sulphur regulations it has not yet committed to net-zero emissions by 2050 , however a review of its strategy is currently underway and this could be one targets that is introduced.

It was also noted that economic drivers are needed from governments in order to mitigate the risks that climate change presents.

However, it was noted by John Drzik, Chairman, Marsh & McLennan Insights, partners on the report, that one risk that many businesses may face is the impact of unexpected regulations.

The IMO 2020 regulation shows how pre-planned regulations can be implemented with final conditions agreed upon in 2013, some seven years before implementation.

It was also noted that going forward businesses will be under pressure to act on climate from various stakeholders from customers to shareholders.

Other important factors to consider from the report include trade and cyber security.

On trade it was noted that through various factors, including geopolitical instability and ongoing trade wars, global trade is decreasing and there looks to be a slow down in the global economy.

Brende said that at this time the geopolitical climate and lack of cooperation makes it difficult to yo get consensus solutions to these problems, especially when compared to the global unity that was present in 2008 and 2009 during the financial crisis.

He urged that there is a need for stakeholders and nations to come together in a multilateral way to mitigate this risk.

Cyber attacks also remain one of the key risks outlined in the report. Attacks on infrastructure and theft of data a notable issue. There currently is a lack of technical governance to mitigate these issues.