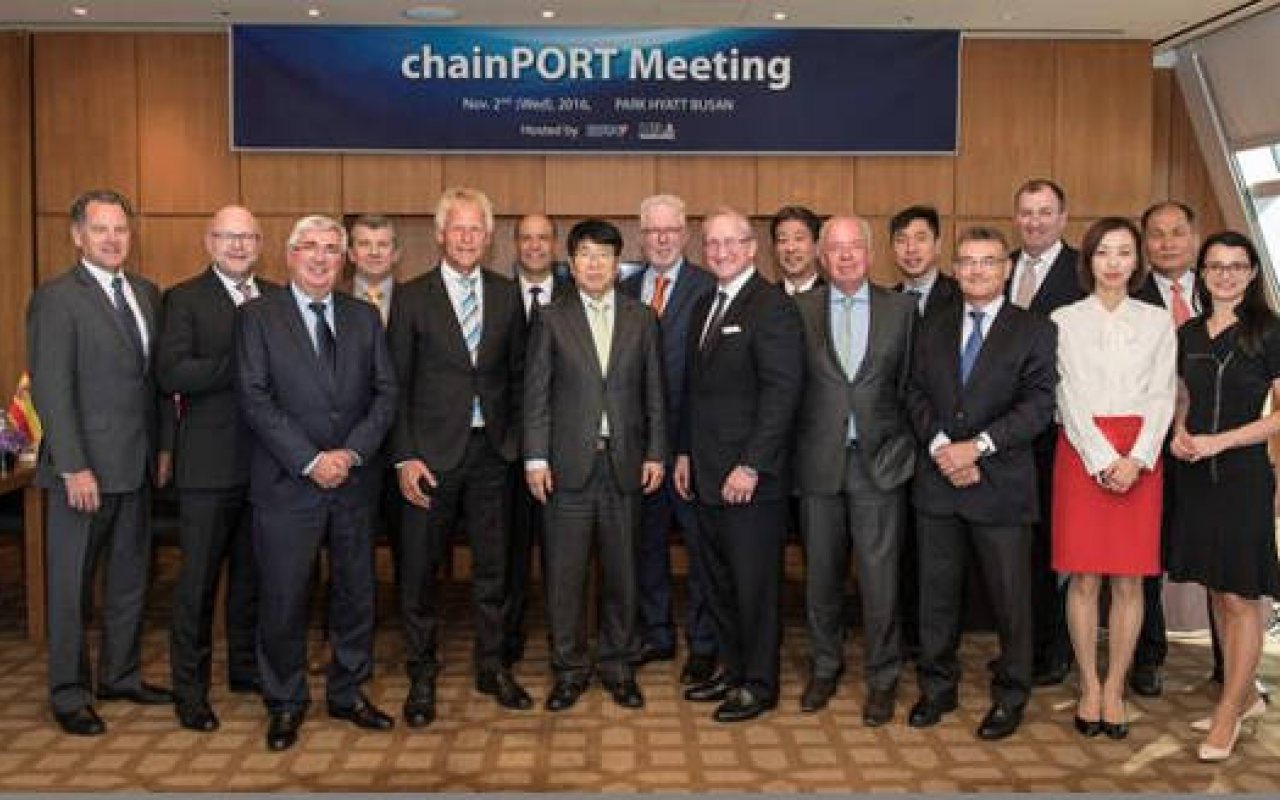 chainPORT, a multilateral partnership of port authorities, is aiming to mitigate investments in physical assets and encourage digitalisation after deciding its 2017 objectives.

The partnership, led by the Port Authorities of Hamburg and Los Angeles, will focus some of its activity on developing chainLOG — an online portal which catalogues in a searchable database details of logistics service providers in each individual port community — enabling ports and companies to connect with customers and service providers from the international maritime environment.

This will be driven by several key working groups reporting to a steering committee comprising the CEO’s and Presidents from the member ports.

The partnership will also be focusing the chainPORT Academy, which it said has reached an “advanced stage” in development, and will offer employees of participating ports access continuing professional education and a multidisciplinary network of professionals from chainPORT’s.

PTI has developed the world's first e-Learning training portal for ports and terminals, powered by TBA, a Preferred Partner of PTI and featured in our Supplier Directory

The launch of chainPORT last year in April 2016 was a response to the changing economic and ecological landscape facing the maritime sector, including economic shocks impacting trade volumes, challenges posed by mega vessels, the emergence of IT megatrends and more stringent environmental standards.

Its direction will also be influenced by collaboration with the Global Institute of Logistics supported by the ports of Busan, Shenzhen, Singapore, Antwerp, Rotterdam, Indonesia and Panama.

chainPORT representatives will meet both virtually and in person throughout 2017, with the next meeting will taking place at The International Association of Ports and Harbors (IAPH) worldwide conference in Indonesia in May this year. Port of Los Angeles will host the Annual Meeting of chainPORT in November.