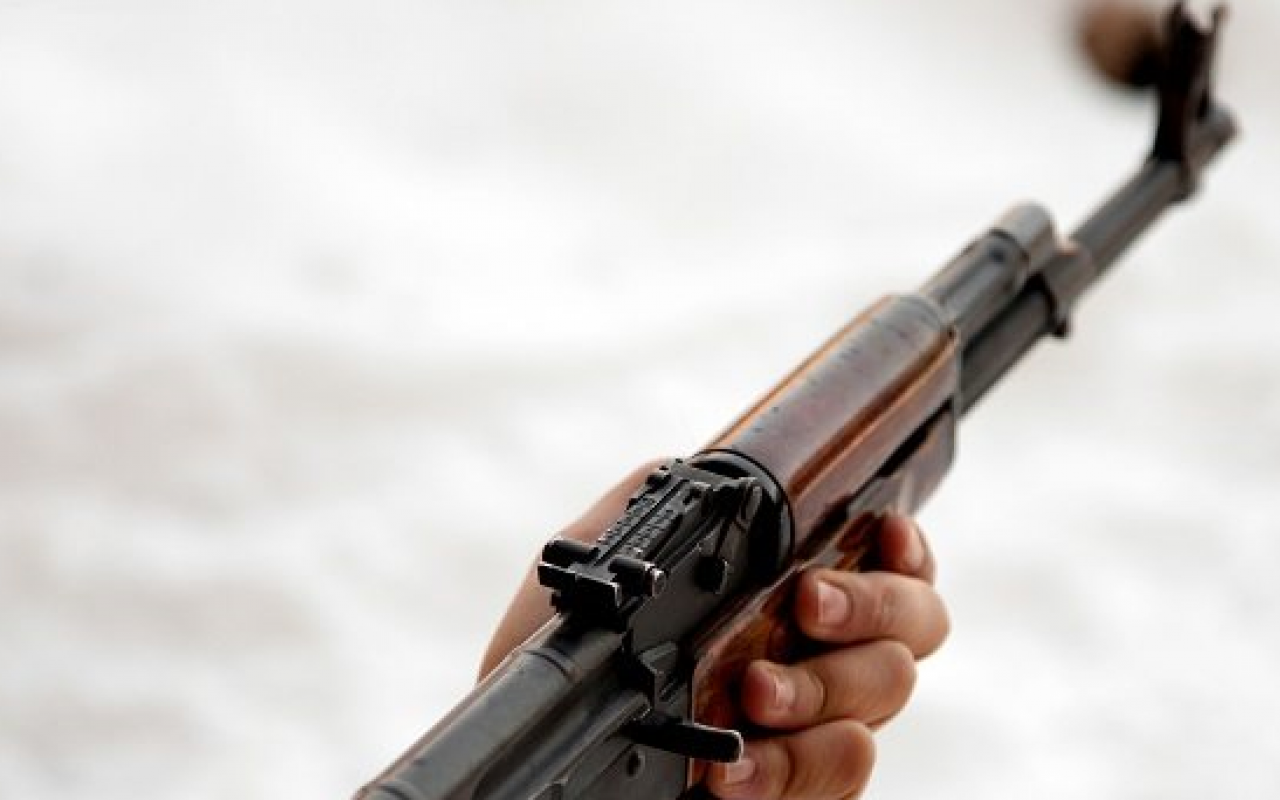 Three serious cases of Nigerian piracy have taken place within the last month.

Two of the incidents took place within the same week of February, with both involving pirates firing upon the vessels while in speedboats.

Pirates made bold moves to board the crude oil tanker, which had to increase speed and take evasive measures to stop the robbers’ seven attempts to hook an aluminum ladder on the vessel’s railings.

The Master raised the alarm, activated the Ship Security Alert System (SSAS), transmitted a distress message and the crew secured all the ship's access doors.

After they failed to board, the pirates opened fire before moving away.

A Nigerian Navy boat, which was in contact with the tanker, then arrived at the location.

The crew were all reported safe, but the incident highlights the rising levels of danger that seafarers face by moving goods past West Africa.

In the second attack, which took place 40 nautical miles off Bonny on February 15, four pirates in a speedboat chased and fired upon a containership before moving away due to the presence of a Nigerian naval escort boat.

The crew stayed safe due to the Master increasing the speed of the ship and performing evasive maneuvers.

Armed pirates also attacked another tanker South of Brass on January 24, 48 nautical miles off Nigeria, but the presence of armed naval personnel on board the tanker resulted in the pirates aborting the attack.

The deterrent saved the crewmembers from harm.

However, Incidents of Nigerian piracy are also resulting in hijackings of ships.

Marine Express went missing on February 1 after pirates took control of the oil tanker while it was at anchor in the Gulf of Guinea off the coast of West Africa.

After five days of control, the pirates released the ship and the 22 Indian nationals aboard.

The seafarers were unharmed and more than 13,000 tons of gasoline remained untouched.

Another attack on January 17 resulted in the six-day hijack of the MT Barrett tanker while it was at anchor off Benin, West Africa.

An incident towards the end of last year on December 22 highlighted the danger that pirates pose as pirates kidnapped 10 sailors after gaining control of a merchant ship off the coast of southern Nigeria.

Pirate attacks in the Gulf of Guinea were persistent in 2017, with 36 reported incidents.

Although there were no vessels hijacked, 10 incidents of kidnapping took place involving 65 crewmembers in or around Nigerian waters.

When commenting on its 2017 statistics, Pottengal Mukundan, Director of IMB, said:  “Although the number of attacks is down this year in comparison with last year, the Gulf of Guinea and the waters around Nigeria remain a threat to seafarers.

“The Nigerian authorities have intervened in a number of incidents helping to prevent incidents from escalating.”

Watch: A video last year allegedly shows pirates attacking a Singaporean vessel in the Gulf of Guinea on December 7, 2017