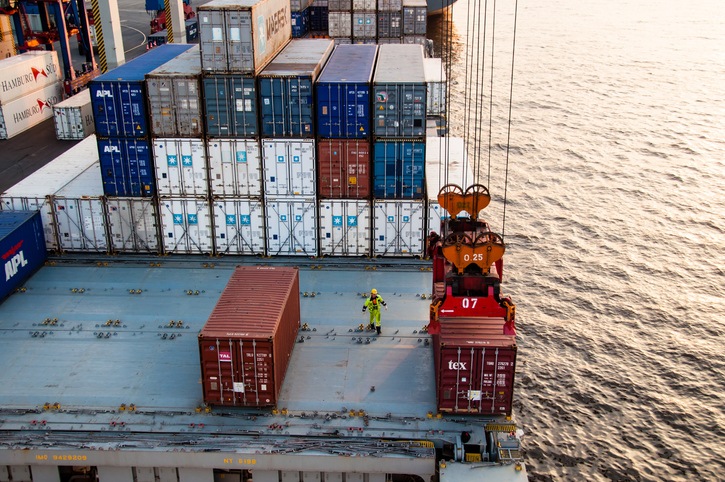 Two of the world’s biggest container shipping lines have urged national governments to do more to solve the crew changeover crisis, after 12 countries pledged to help seafarers return home.

Speaking to Port Technology International, A.P. Moeller-Maersk (Maersk) and Hapag-Lloyd said there needed to be action from all countries to solve the crisis.

Hapag-Lloyd expressed skepticism that the agreement, made on July 9, was enough to solve the issue, pointing out that it would take more than the 12 countries which had signed up and that repatriating the seafarers was going to be difficult.

“Crew changes are a global issue, an agreement among 12 countries is a good start but not the solution,” the German carrier said.

“There definitely needs more to be done. Crew changes remain difficult due to different port as well as national regulations.

“Moreover, flight availability remains difficult too. Ideally there should be a global alignment that defines seafarer as key workers allowing them smooth crew changes where ever they are.”

Due to the COVID-19 pandemic, national governments have tightened travel restrictions and not allowed seafarers to disembark at some ports.

In some cases seafarers have now remained at sea for 18 months, substantially longer than legally required, and the International Maritime Organisation has described it as “humanitarian crisis”.

The International Transport Workers Federation (ITF) has also said it would support any seafarers who refused to work until the crisis was resolved.

The deal between 12 nations was struck at the International Maritime Summit in London on 9 July and saw countries including the US, UK, UAE, Denmark, Saudi Arabia and the Philippines agree to waive visa restrictions and increase air repatriation efforts.

Maersk said “We applaud this agreement and look forward to seeing this implemented with a sense of urgency.

“We need all governments to get on board and join this agreement to ensure seafarers are treated as essential workers who keep supply chains operating for the health of the global economy.”

In welcoming the agreement, Maersk followed comments it made in June when it urged “constructive dialogue” between governments to solve the crisis.