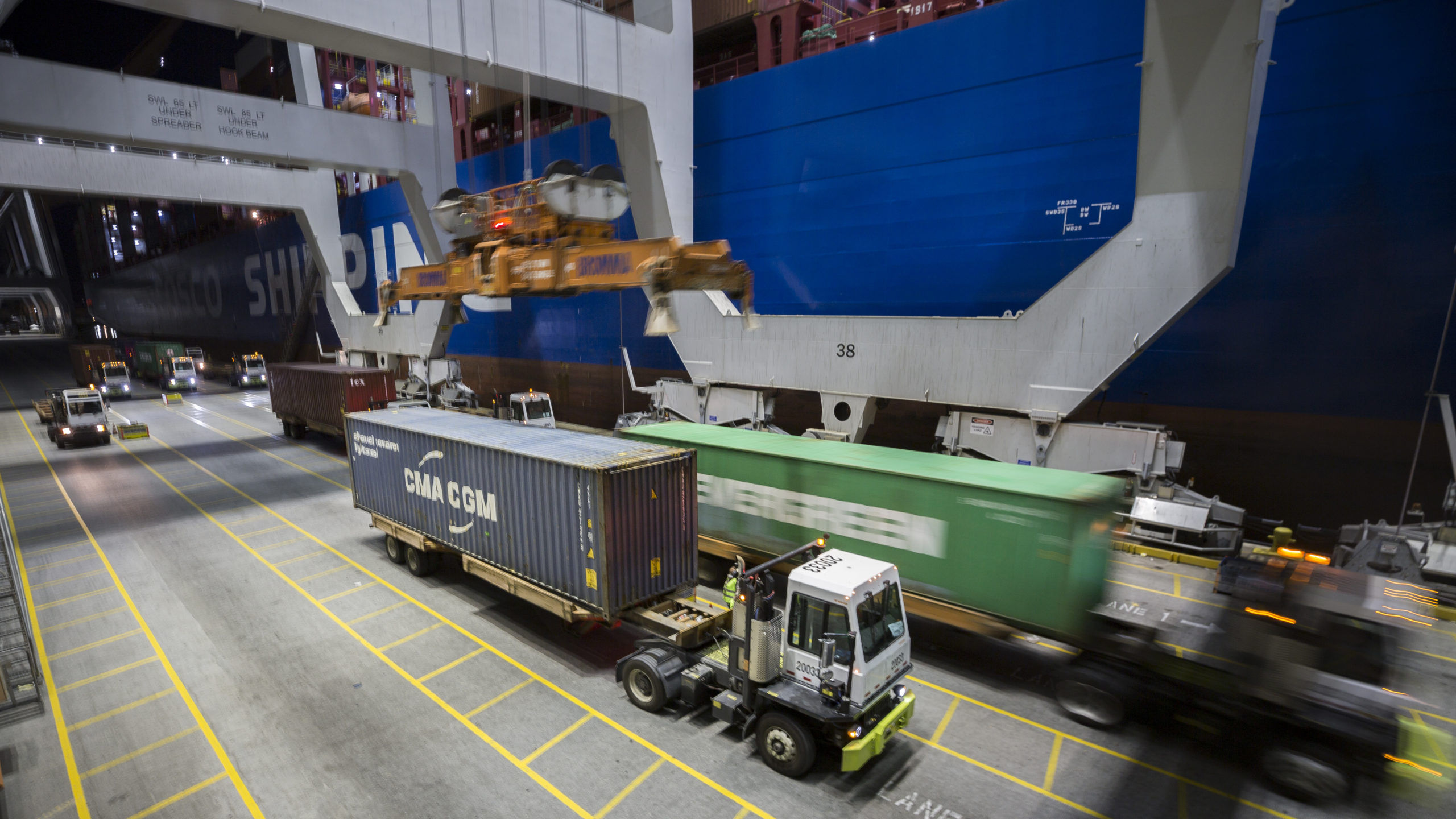 US logistics stakeholders including the Georgia Port Authority (GPA), Jacksonville Port Authority (Jaxport) have signed a Letter of Intent (LoI) to increase and upgrade the South Atlantic Chassis Pool (SACP).

In a statement, Jaxport said SACP 3.0 will handle the international container trade to and from major South Atlantic ports (such as Jacksonville, Savannah, and Wilmington North Carolina), as well as key inland intermodal hubs including Atlanta, Birmingham, and Charlotte.

The SACP will continue to be the largest fully interoperable chassis pool in the US, covering the states of Alabama, Florida, Georgia, North Carolina, and South Carolina.

Brian Clark, Executive Director of NC Ports, said, “The three ports were of the view that a new vision was needed for intermodal container chassis in the US. We asked OCEMA and Consolidated Chassis Management (CCM) to join us in this effort. We believe the SACP 3.0 will achieve that vision,”

Mike Wilson, CEO of CCM, added, “The current SACP has been the best performing pool in the US during the very challenging cargo surge of the past 15 months.

“The SACP 3.0 will take the strengths of the current SACP – interoperability, efficiency, safety, and a best-in-class operating team – and move to the next level with a unique public/private cooperative effort.”

Planning and implementation of the new pool concept will take place over the next 18 months and will be undertaken in conformity with applicable regulatory requirements.

Jeff Lawrence, Executive Director of OCEMA, added, “All stakeholders in the intermodal chain have felt the strain of sustained high volumes over the past 15 months.

“The ports have challenged us to work with them to build a true chassis utility that will deliver the most resilient, efficient, and environmentally sound regional chassis fleet this country has ever seen. With the close cooperation of the three major ports and 10 major ocean carriers, we believe that objective is very achievable.”