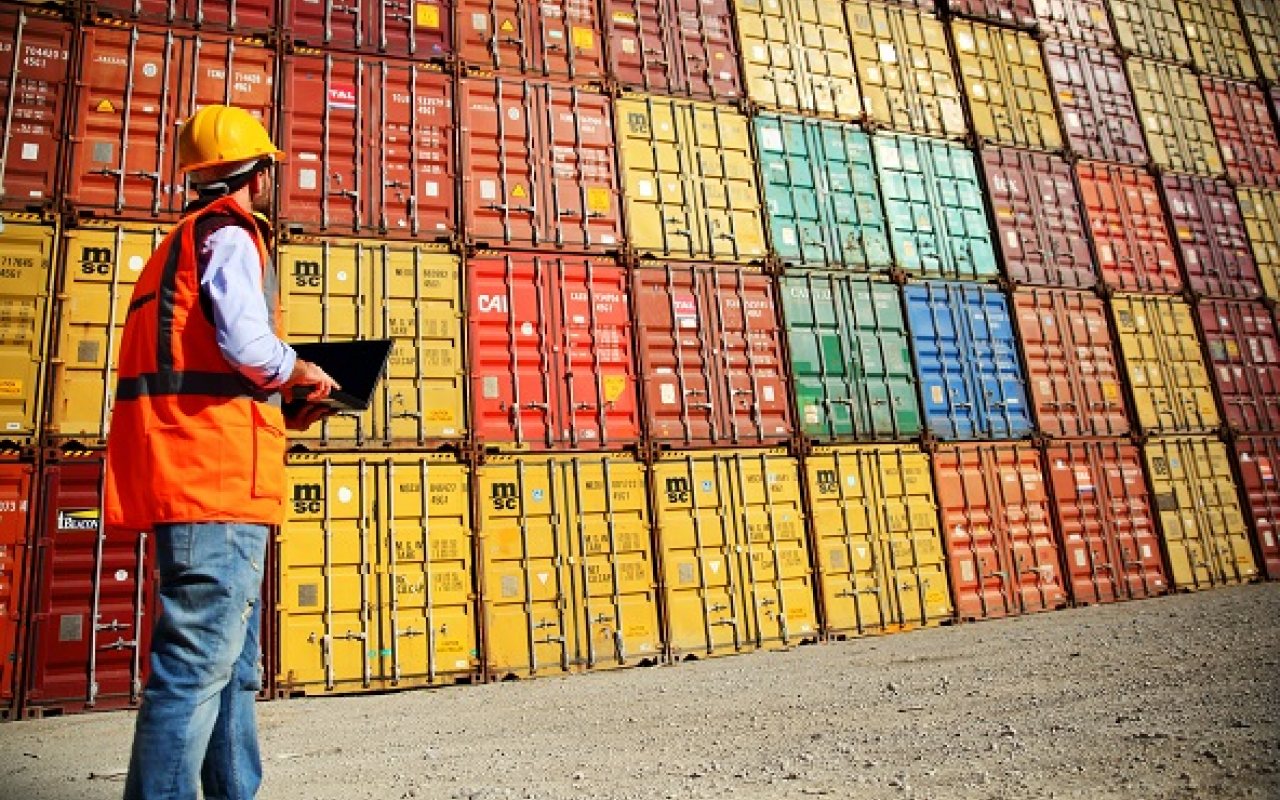 A coalition of leading cargo industry organisations standing for the full breadth of the global supply chain are pushing their campaign for safer practices in packing freight containers and other cargo transport units (CTUs).

The four industry bodies, Global Shippers Forum (GSF), ICHCA International, TT Club and World Shipping Council (WSC) have asked IMO member states for the backing of their governments in enforcing the Code of Practice for Packing of Cargo Transport Units (CTU Code) within their jurisdictions.

GSF, ICHCA International, TT Club and WSC were instrumental in creating the comprehensive guidance for safe and secure packing of CTUs that resulted in each of the UN agencies adopting it in 2014.

But barriers such as lack of training, language problems, the volume of information, variations in the types of cargo and the complexities of international supply chains are some of the issues that the coalition plans to address to help industry adopt the CTU Code.

Speaking on behalf of shippers, Chris Welsh, the Secretary General of GSF, said: “Our coalition epitomises the depth of industry cooperation that exists in ensuring the safety of operatives across the supply chain and the security of cargo.

“There is clearly a greater need for action by national governments to support these industry initiatives.

“In fact, it is critical that governments play a role in effecting the more widespread use of the Code among those loading CTUs on a daily basis.”

Peregrine Storrs-Fox, TT Club’s Risk Management Director, said: “The maritime freight container, in particular, has diversified the responsibility for safe cargo packing away from the historic concentration of expertise at quaysides and docks.

“Those packing containers at factories, warehouses and depots situated remotely from the port, or indeed from a railhead or other intermodal hub, are generally unaware of the consequences of a poorly packed steel coil and unsecured drum of hazardous chemicals.

“As a specialist insurer, TT Club continually sees the sad repercussions of truck rollovers and train derailments, cargo spillages, and explosions and fires at ports or on-board ships.”

The riskiest part of a shipping container’s journey is before it begins, according to Storrs-Fox:

A lack of engagement by state authorities with the IMO’s container inspection standard has meant that credible statistics are hard to come by.

Richard Brough, ICHCA International’s Technical Adviser and Observer, has estimated the extent of the problem based on UNCTAD trade statistics and the results of the few inspections made during the last fifteen years.

Brough said: “Extrapolating from the UNCTAD figure of 180 million TEUs traded, via the 24% of inspected containers carrying dangerous goods (DG) that were found to be badly packed and bearing in mind that cargoes declared as DG make up only around 10% of all containers, we can estimate that each year some 25.9 million containers are potentially poorly packed and pose a danger at some point on their journey along the supply chain.”

Drawing attention to container pest contamination, Lars Kjaer, Senior Vice President of WSC, explained: “Carriers should ensure that empty containers to be delivered for packing are clean and pest free.

“However, the International Plant Protection Convention (IPPC) has confirmed that pest contamination of containers and their cargoes is most likely to occur at the point of packing.

“Shippers and packers need to take appropriate steps to prevent pest contamination of containers while in their custody.”

Read more: Two container industry bodies have published an in-depth guide for those seeking to use refrigerated containers in a non-operating mode to carry commodities not requiring temperature control