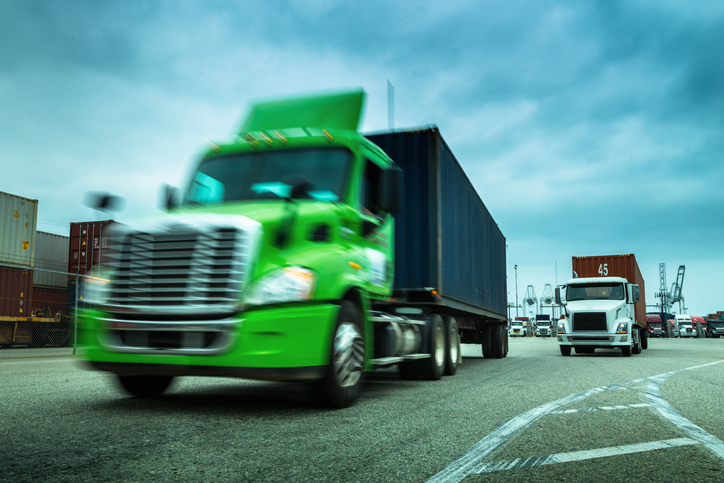 California’s three major ports have said they are currently unaffected by the port truck driver strike organised by the International Brotherhood of Teamsters (IBT), despite the possibility of further congestion.

The ports of Los Angeles, Long Beach and Oakland have claimed their operations are running as normal and are not seeing pickets or industrial disruption.

“We will continue to monitor the situation. If any picketing begins at the Port, our representatives will work with participants to ensure everyone’s First Amendment rights and safety while maintaining normal port operations.”

The Port of Oakland said there was so far “no noticeable impacts” on maritime operations, and the Port of Los Angeles said as of the 14 April the strike action “hasn’t had any effect” on its activities and all terminals and gates are open, with traffic not disturbed.

The strike action from the was called on the 12 April as part of a dispute with Universal Logistics Holdings (ULH) and its affiliate Universal Intermodal Services (Universal).

It has raised the possibility of increasing the congestion seen on the US West Coast, where ports and supply chain stakeholders have struggled to cope with a pandemic-induced surge in demand for goods from US consumers.

The IBT claims Universal “illegally” sacked truck drivers after they voted to join the union, while at the same time denying them backpay and refusing to negotiate with their representatives.

Furthermore, the IBT alleges that Universal sacked all drivers “in retaliation” and “moved their work back to drivers misclassified as independent contractors” at ULH’s other affiliated entity, Southern Counties.

“The US government has issued a complaint against Universal, Southern Counties and other ULH companies, alleging that they have committed over 20 violations of federal labour law,” the IBT said.

“Truck drivers delivered for our families and communities throughout this pandemic. But many of them got sick because ULH companies refused to provide them the supplies they needed to stay healthy. Universal and other ULH affiliated companies must stop exploiting workers.

“Now, port truck drivers are coming together to call on Universal, Southern Counties and other ULH affiliated companies to rehire illegally fired drivers with back pay, respect drivers’ right to form a union, and stop misclassifying drivers as independent contractors.”