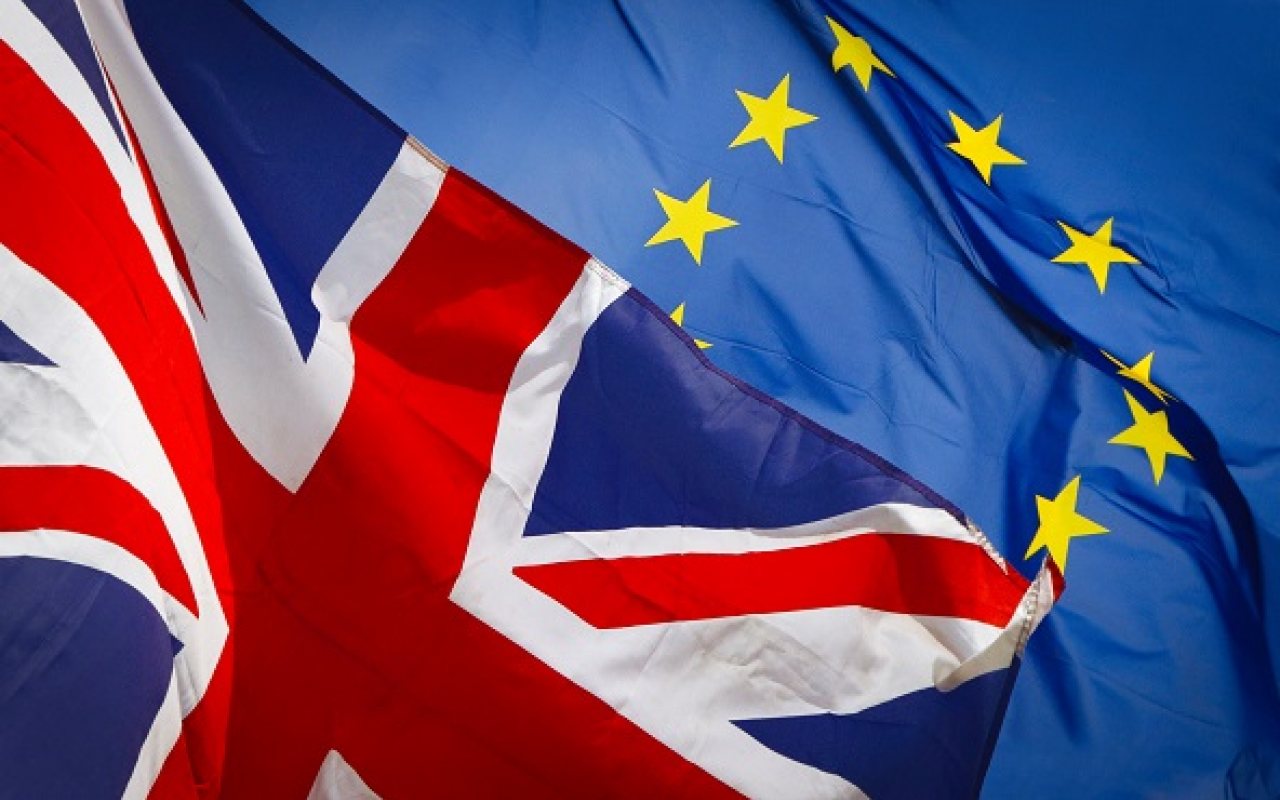 The British Ports Association (BPA) has welcomed the Brexit agreement struck between the UK and EU but warned it could be some time before the effect on ports and freight forwarders are known.

In a statement, Richard Ballantyne, BPA’s Chief Executive, said: “We welcome the indications coming from the negotiators and look forward to reviewing the detail of the draft text.

“We are hopeful that the agreement will include some kind of lasting solution which would rule out the need to introduce new customs and border checks for UK-EU trade.”

The UK and EU agreed on a draft Brexit agreement yesterday – November 14 2018 – and the deal was given the backing of the cabinet in the evening.

Central to the agreement is a transition period that will last until the end of 2020, after which both sides hope to have a permanent trade deal in place.

Throughout the transition period, the UK will, in effect, remain within the customs union and trade will continue to move across the border unhindered.

How will Brexit affect British Ports? Find out by reading a Port Technology technical paper

However, it also means that EU regulations will continue to apply and the UK will be unable to strike trade deals with other countries during the transition period.

It is far from certain that the withdrawal agreement will be approved by parliament, a fact that means there could be more uncertainty on the way.

‘It could be some time before we know for sure what the final post #Brexit arrangements will mean for #ports and borders’ – @britishports ceo @richard_bpa comments on the latest developments https://t.co/mbCKEdyJ5z pic.twitter.com/jJncbo9QdH

“However, despite the apparent progress, there could be some way to go before ports and freight operators will know exactly what trading environment will be,” Ballantyne continued.

“Hauliers and freight operators using the UK’s network of ‘Roll-on Roll-off’ ports such as Dover, Holyhead, Immingham and Portsmouth will still not be sure what the post-Brexit border processes will look like.

“Aside from the implications on new border and frontier processes, we are also keen to establish what the agreement will mean in terms of the regulatory environment under which ports operate.

“Depending upon what a final deal might look like there could be opportunities for the Government to review certain rules stemming from the EU such as the Ports Services Regulation and create a planning and consenting regime which is more conducive to port development, activities and trade.”