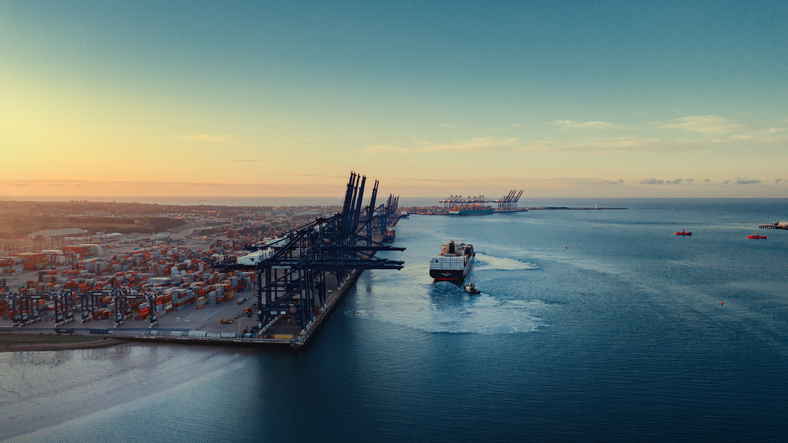 This stage represents a key step forward to the establishment of a more advanced model Freeports than previously seen. However, the BPA said inclusivity and consistency around the UK is still something policy makers need to consider to ensure all regions can benefit.

The BPA said it has championed the value of port clusters as a way of driving economic growth in coastal regions. Since the UK Government’s announcement of the establishment of 10 Freeports in the Summer of 2019, the BPA has argued that the Government must prioritise the principles of inclusivity, competition and fairness when forging the policy.

Today’s announcement does not yet represent the same significant step for ports in Scotland, Wales and Northern Ireland, however. The BPA recently wrote to ministers responsible for the implementation of Freeports around the UK, voicing concerns that the devolved administrations have fallen behind and could be disadvantaged compared to English ports.

Commenting, Richard Ballantyne, Chief Executive of the British Ports Association, said: “This stage represents a key step forward to the establishment of a more advanced model Freeports than we have seen before. However inclusivity and consistency around the UK is still something policy makers need to consider to avoid any inadvertent consequences of perceived ‘winners and losers’.

The BPA said it remains excited by the prospect of Freeports and we value Government’s recognition of ports as engines for local and national economic development. Coastal communities are often found in areas of high deprivation, so this policy has the potential to be transformative for certain regions.

However, our members in Scotland, Wales and Northern Ireland have concerns that dealignment and delays to the policy in the devolved administrations may be disruptive to ports market, which rely on a level-playing field for free and fair competition.

There are also further discussions to be had to ensure Freeports zones are geographically big enough and sufficiently flexible to enable regional growth ambitions. We are keen the Treasury keeps an open mind in terms of the development of these proposals and look forward to helping the government drive this exciting strategy forward.”

The BPA is somewhat cautious of the potential economic displacement occurring in England too and the implementation of UK Freeports must not disrupt the level playing field upon which UK ports compete.

This has been remedied slightly by government’s recent welcome comments suggesting the possibility of more than 10 Freeports. However; some elements of the Freeports policy remain open to review, which could be rolled out further across the country.

There are hopes that certain aspects of this can be widened to include all ports; including planning easements and ongoing considerations of how to speed up the Environmental Impact Assessment process as well as enabling marine development levers. By granting all ports access to certain policy mechanisms to accelerate growth, this could help to counter-balance the risk of displacement and help the government’s ‘build back better’ agenda.