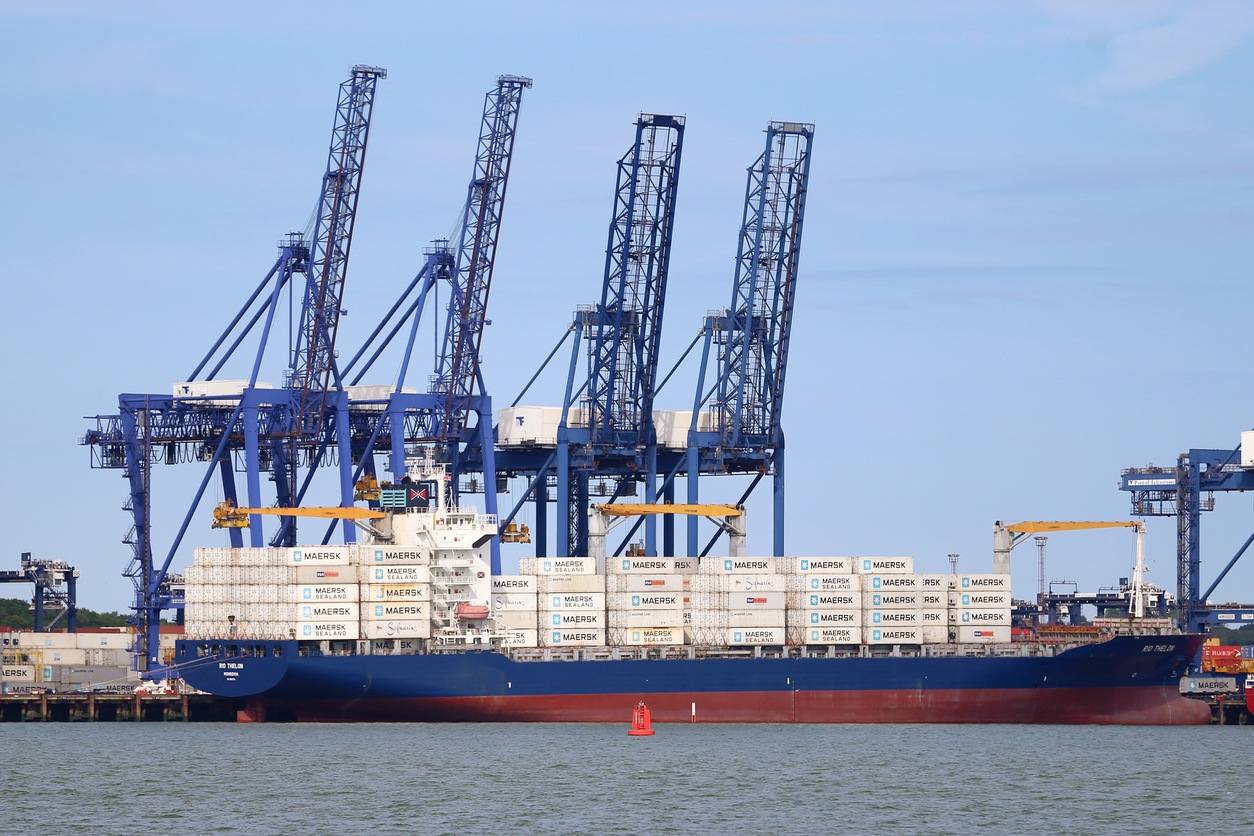 Shore power, also known as cold ironing, is the provision of shore-based electricity to ships at berth, allowing them to turn off their auxiliary engines.

These auxiliary engines are used for crew and passenger accommodation and cargo operations (such as pumps or heating or cooling systems) and typically use a type of diesel.

Shore connections either provide power from the grid or nearby generation sources. They are commonly fixed at one berth but mobile solutions (by barge) are also in operation.

There are currently no large scale shore power connections in UK ports, due to the prohibitively high capital costs associated with such projects.

The price of electricity in the UK and a general lack of consistent demand also means that there is rarely a commercially viable business case for investing in shore power. Such systems, however, have the potential to significantly reduce emissions from ships at berth.

Commenting on the report, Mark Simmonds, Head of Policy at the British Ports Association, said:

“Shipping remains the most efficient way to move freight to, from, and around the UK. We recognise that whilst emissions from ports and ships are relatively small parts of the emissions puzzle, there is work to do to continue to bring them down.

“Shore power is likely to play a role in reducing emissions from ships in ports in the future, but there are significant barriers to introducing it in UK ports.

We believe that a green maritime fund is needed to support decarbonisation in the ports and shipping sectors, but this alone will not overcome the challenges.

“We want to have a discussion about how a zero emission standard might help lower shipping emissions and bring greater certainty for ports and investors in low emission technology and infrastructure.”