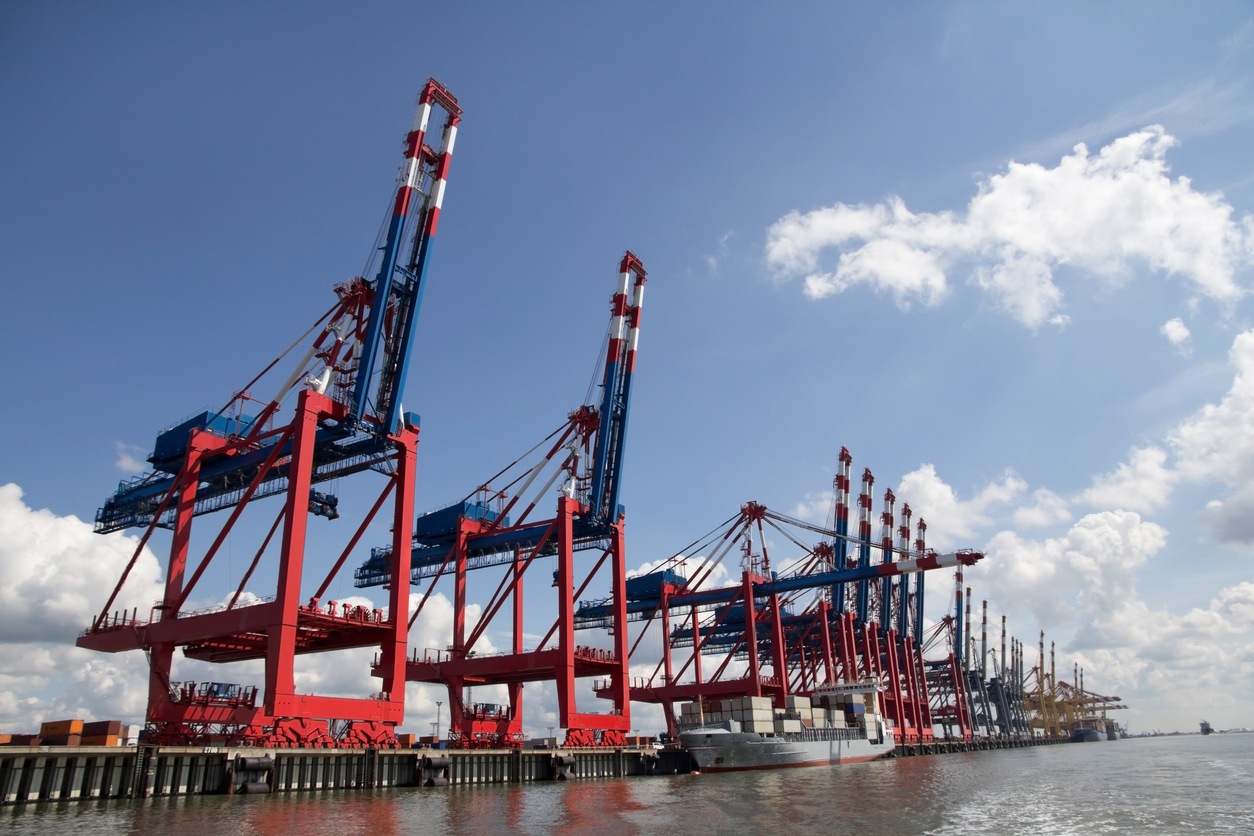 In a statement, the bremenport said the creation of shore power connections will be “another step forward” in its efforts to becoming a green, carbon-neutral port.

Dr Claudia Schilling, Senator for Science and Ports, said the electricity for the connections will come “entirely from renewable energy sources”.

By the end of 2023, two shore power supply units will be installed for maritime shipping in the container throughput area in the city of Bremen, another one in the ro-ro port area and one at the cruise terminal. At Fischereihafen, there will be three facilities for government vessels and one for research shipping.

Prior to the decision, bremenports and the Fischereihafen operating company had already identified particularly suitable locations both in the Überseehafen area in Bremen itself and at Fischereihafen in Bremerhaven and conducted detailed assessments of the technical feasibility and the costs involved.

The new investment programme will create another two facilities for inland shipping at Bremen’s Industriehafen, so that all the relevant mooring points for river traffic will then be equipped with shore power connections.

The total investments for all ten new connections will amount to $36.4 million (€32.4 million), half of which will be funded by the Federal Land of Bremen, the other half by the federal government on the basis of an administrative agreement to be signed between the federal and state governments.

“This political objective is in line with the European Union’s ‘Green Deal” and is also included in the present Coalition Agreement and the federal German Climate Protection Programme,” Dr Schilling said.

“Together with representatives of four other North German states and the federal government, I already signed a Memorandum of Understanding back in autumn 2019 regarding improvement of the framework conditions for the use of shore power at the ports.

“I am pleased to say that this Memorandum of Understanding is now being followed by tangible measures and that here at the ports of Bremen, we are not taking merely a small step, but a giant leap forward.”

At the same time, however, the Dr Schilling appealed to shipowners to design and operate more eco-friendly fleets on the whole. This involved retrofitting as many vessels as possible, as soon as possible, or commissioning new ships with the appropriate equipment for the use of shore power.

“We can only achieve our goal of clean shipping if everyone involved makes a concerted effort. The more ports that provide shore power, the more cost effective it will be for the shipping companies to adapt their vessels.”