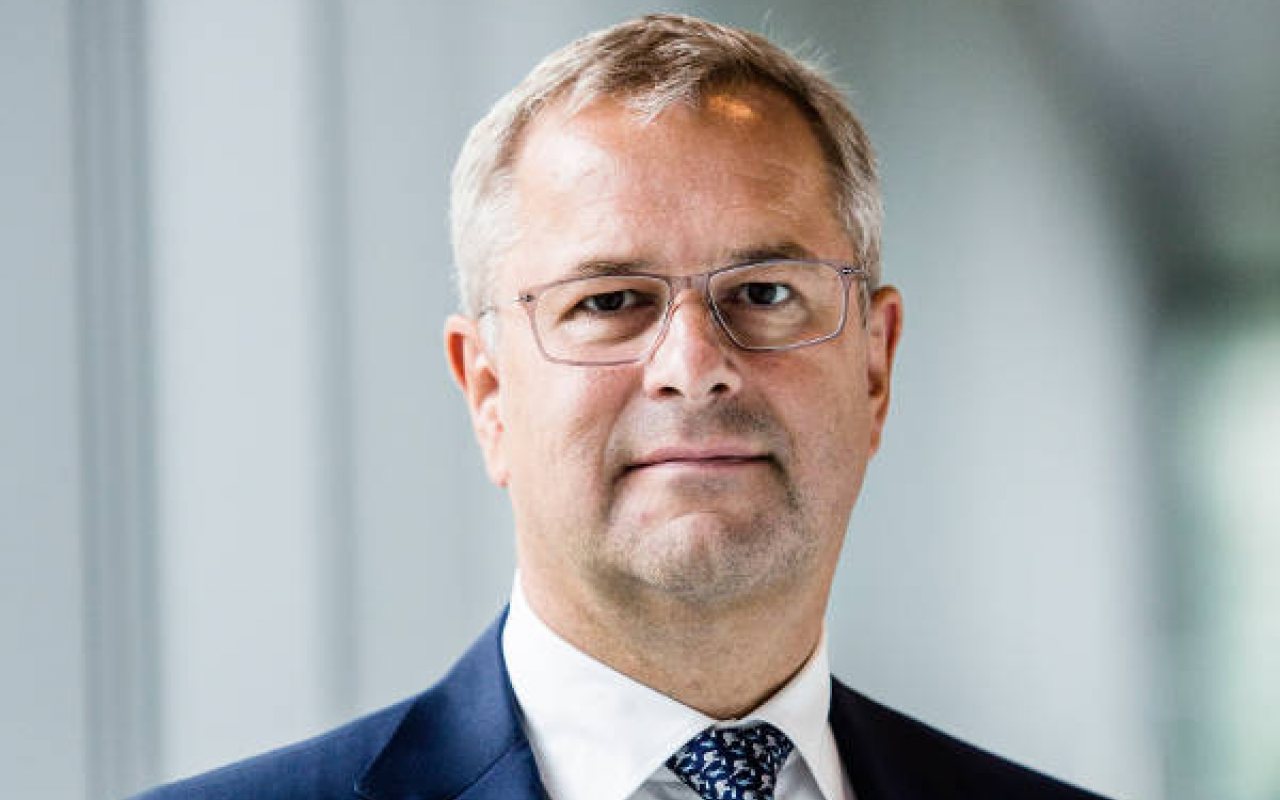 The Board of Directors at Maersk Group has appointed Søren Skou as the new CEO of A.P. Møller – Mærsk A/S, replacing Nils S. Andersen, who will leave Maersk and the changes to come into effect on July 1, 2016.

Since 2008 the Maersk Group has successfully gone through a phase of operational optimisation in each of its businesses to the point of top quartile performance in most units.

The Board of Directors acknowledges Nils S. Andersen’s dedicated and persistent contribution to A.P. Møller – Mærsk A/S since 2005, first as Member of the Board of Directors and subsequently as Chief Executive Officer since December 2007, where he has been a driving force in building a focused and lean global conglomerate of five core businesses within shipping, logistics and energy.

Michael Pram Rasmussen, Chairman of the Board of Directors, said: “On Behalf of the Board of Directors I thank Nils S. Andersen for considerable results in fronting the Group’s international growth, strengthening the customer focus and competitiveness of the businesses, as well as simplifying governance and increasing transparency and communication with our stakeholders.”

Nils S. Anderson said: “I am proud of the results we as a team have achieved in the Maersk Group during my leadership and after eight years as CEO of the Group and 15 years as CEO altogether, I find it is the right time for both me and A.P. Møller – Mærsk to make a change.

“Søren has all the qualities it takes to take the group through to the next strategic step and I wish him and the whole management team all the best of luck.

“I've been incredibly happy and proud to work for A.P. Møller-Mærsk and it has especially been a privilege and a daily joy to work with so many very competent colleagues around the world.

In 2012 he was appointed CEO of Maersk Line. Søren Skou will remain in this position in addition to his position as CEO for the Maersk.

Michael Pram Rasmussen continues: “Søren has strong business acumen and thorough knowledge of the group’s various businesses and has successfully restructured the businesses he has led.

It was recently reported that Robert Maersk Uggla had been appointed as the new CEO of Maersk’s holding company A.P. Moller Holding.

Søren Skou concludes: “I am excited about the opportunity to lead A.P. Møller-Mærsk into the next phase of our strategic development. The fast-paced changes of this world demand that we can adapt quickly, easily and at a minimal cost while retaining the focus on each Business Unit. Our future set-up must effectively respond to these challenges.”