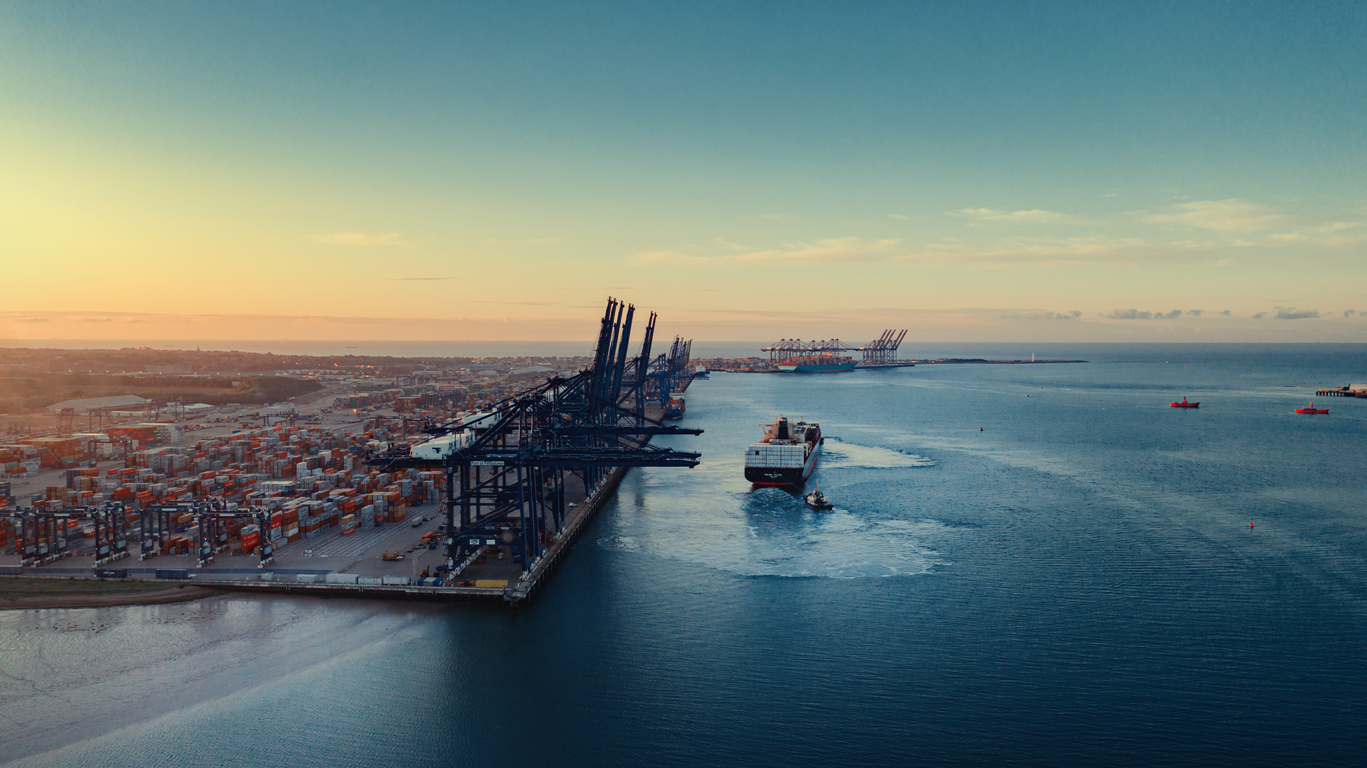 The British Ports Association (BPA) has welcomed new guidance on the UK Freeport model but warns that ports outside of England risk being left behind.

HM Revenue and Customs (HMRC) recently published guidance for operators on the responsibilities of operating a Freeport customs site which led the BPA to comment.

The BPA said the guidance publication while welcomed is held in stark contrast to developments in the devolved administrations and raises new calls for parity of the Freeports process for all nations of the UK.

HMRC has now published guidance for ‘Operating a Freeport customs site’, or ‘free zone’ for the eight winning bids in England, who were designated Freeport status in March 2021.

The BPA has been supportive of the concept of Freeports across the UK and believes they can be a force for immense good, thus advancements in piecing together the structural elements of UK Freeports have been hailed by the BPA, the association said.

However, since the winning English bids were announced before any agreement on Freeports in the devolved administrations, there have been legitimate fears amongst ports that they will miss out and be left behind, which have not since been alleviated, it added.

Commenting, Phoebe Warneford-Thomson, Policy Manager and Economic Analyst, at the British Ports Association said, “It is indeed welcome to see the detail on the operation of a UK Freeport to continue to be carved out and to see the swift progression of the Freeports in England up to their launch in the coming months. However, news of the publication of this guidance for English operators is heavily juxtaposed against the marked delay in the progression of the Freeports policy outside of England.”

She added that, “Industry understands that talks between the UK government and the various national administrations of the UK have been unproductive and marked by disagreement and delay – that has ultimately put ports and businesses in harm’s way. Ports have spent significant time and money in anticipation of bidding. Governments of all administrations owe them certainty and must not continue to allow them to get caught up in political tension.

“There has also been speculation of threats by the UK Government to enforce the UK Freeport model on the devolved administrations. However, this is not welcomed by industry as in this case, the Freeport package would not include devolved levers such as planning, enterprise and certain tax mechanisms. For Freeports to be implemented properly and fairly, ports must have access to the same mechanisms or be resigned to being less competitive with ports in England, hindering the model ineffective in devolved regions.”

“Furthermore, industry asks that Government remains open to considering the expansion of the Freeports policy around the UK beyond limits on numbers previously outlined, in order to maintain the equilibrium of a fair and competitive ports market.”