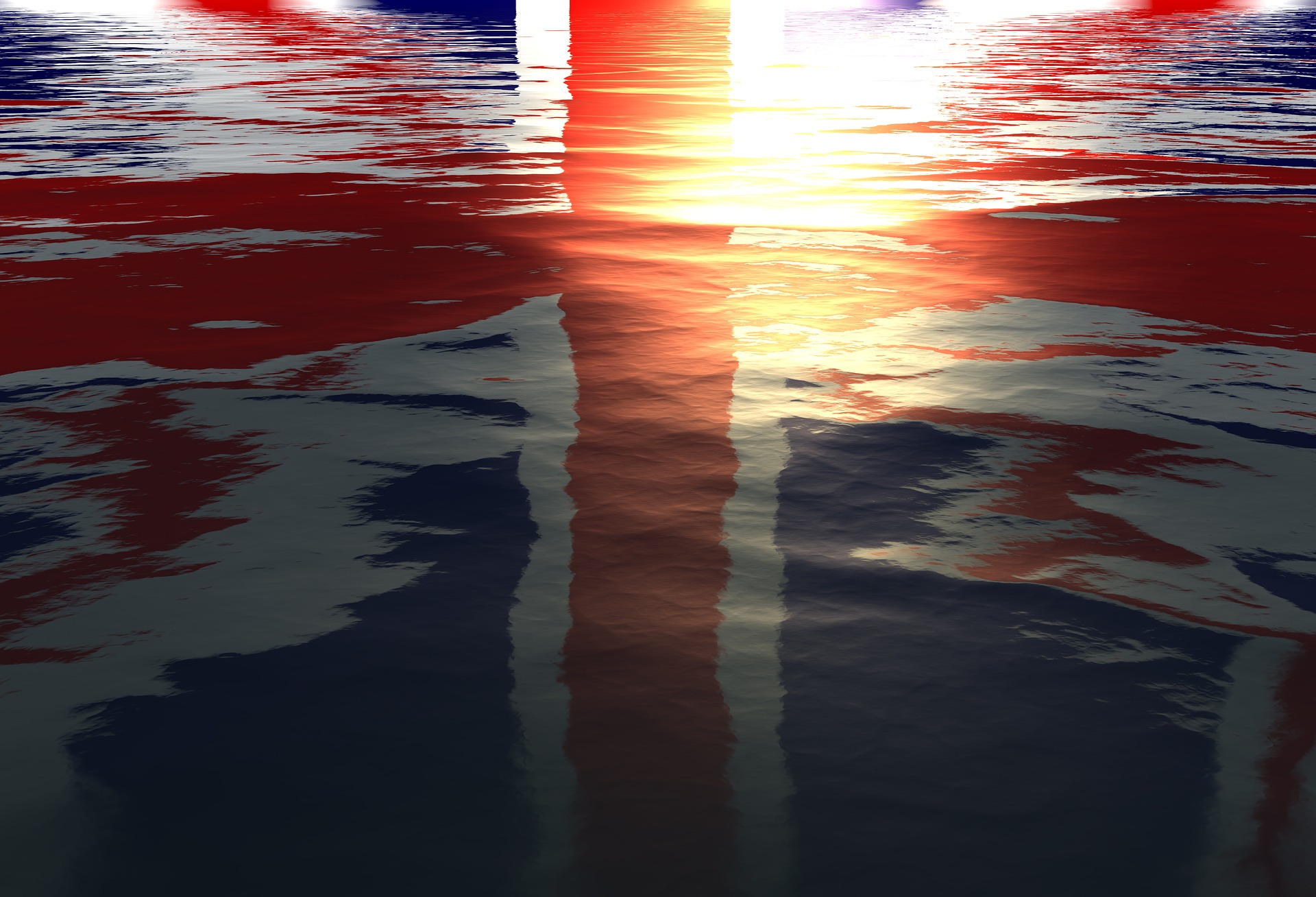 With the UK in full swing of general election campaigning two port interest groups, UK Major Ports Group (UKMPG) and the British Ports Association (BPA), have voiced their expectations and views of political offerings towards the UK’s maritime industry.

UKMPG has ‘welcomed’ the various party manifestos which have been published with frequent commitment to maritime infrastructure. However, the group stresses that there is a need for a coastal focus to ensure that coastal communities received their fair share of infrastructure spending.

Delivering on ports priorities would give the UK stronger gateways for trade post-Brexit and boost prosperity and opportunity in the UK’s often hard- hit coastal regions, a statement released by UKMPG said.

“Politicians need to move on from just the usual ‘north vs south’ soundbites and address the deeply worrying coastal divide,” he said.

Meanwhile, the BPA released six key policy priorities for the 2019 General Election, “focusing on a swift and satisfactory resolution to Brexit, safety, planning, connectivity, making the most of UK maritime, and fisheries”.

One of these priorities notes that UK ports invest over “£600 million a year in new infrastructure” with largescale development underway in locations such as Aberdeen, Dover and Tilbury.

The BPA asks that the government revisit public infrastructure investment opportunities from the 2018 Port Connectivity Study in the next Budget, provides formal recognition for Port Masterplans in the wider planning system and provides a review of funding for local authorities’ roads and local transport budgets.

On Brexit, Morris said, “Whatever shape Brexit takes, stronger global gateways such as the ports handling 95% of UK trade are a no-lose move for the UK. The recent debate about freeports has highlighted a number of important ways of boosting investment in port areas and regenerating coastal communities.”

Freeports are a special kind of port where normal tax and customs rules do not apply. These can be both airports and maritime ports. It has been proposed that up to 10 freeports are created.

“Freeports are potentially transformational in the right circumstances but many of the elements of a successful freeport – such as planning zones and skills development – are good for many locations and such be pursued by all parties,” Morris said in a UKMPG statement.

The BPA has also suggested that there is a fresh look at freeports and port zones. Suggesting that there is the implement the recommendations in the Port Zones UK report ‘A Licence to Operate: Enterprise, Development and Free Trade Zones’.

The BPA emphasised a Brexit settlement that works for ports, acknowledging that British parts want to see an end to Brexit uncertainty. Other priorities include safety and security of ports, a fisheries regime that supports UK communities and making the most out of the UK’s maritime opportunities through a new Maritime Bill.

“We have been pushing many of these themes for a long time but the silver lining of the last few years of uncertainty is a renewed focus on the tremendous value around our ports and maritime industries.

“Ports are the foundation of the entire £46.1bn maritime economy, supporting industries such as leisure and tourism, commercial fishing, offshore energy aggregates and more,” said Mark Simmonds, Head of Policy & External Affairs at the BPA.