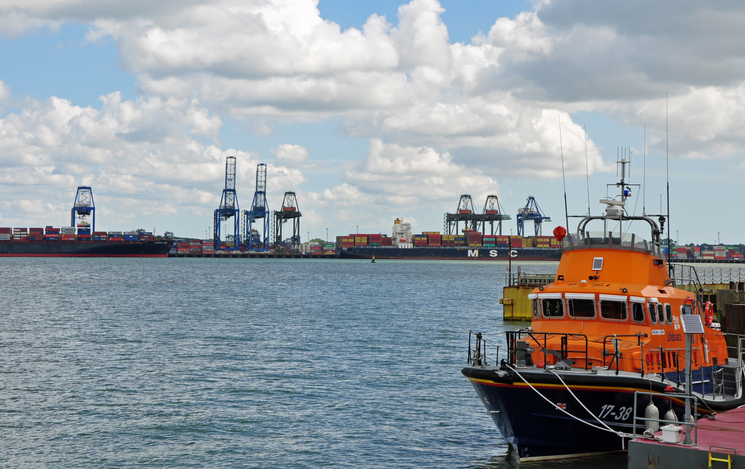 The British Ports Association (BPA) has responded to the UK government’s “levelling up” plans, calling on the government to take a focus on the port industry’s potential in stimulating trade.

Michael Gove, Secretary of State for Levelling Up, recently released the government’s plans for the program in the White Paper document. However, in response, the BPA has said the ports sector needs to be recognised as a key component of regional and national growth.

“We are excited to see these plans and are pleased that the proposals suggest that the Levelling Up strategy will focus on everything from transport, trade, regulator review, infrastructure investment, skills, through to economic strategy. From trade to tourism, ports are vitally important across our economy,” said Richard Ballantyne, Chief Executive of the BPA.

“Ports are drivers of growth in their own areas, at local, regional and even national level. We will be making the case to the government for the prioritisation of port-related initiates in its plans.

“As has been recognised by the government’s Freeports strategy, ports can be the vehicles for economic growth and we are hopeful that this White Paper will examine ways to better facilitate investment and development opportunities around our coast.

“As ever we look forward to working with the government to realise these very important aspirations.”

The Port of Felixstowe made headlines in October 2021 as congestion continued to hamper shippers across the country, leading to vessel omissions from several shipping lines.

Constraints in capacity driven by a lack of truck drivers caused several challenges including terminal congestion as there were limited haulage options.

Additionally, Teesport welcomed the first arrival of a new containership service, the BALT VI, from Eastern Europe. Alternative ports around the country are continuing to be favoured away from congested port areas such as Felixstowe.

The BPA represents ports that facilitate over 86 per cent of UK maritime activities.