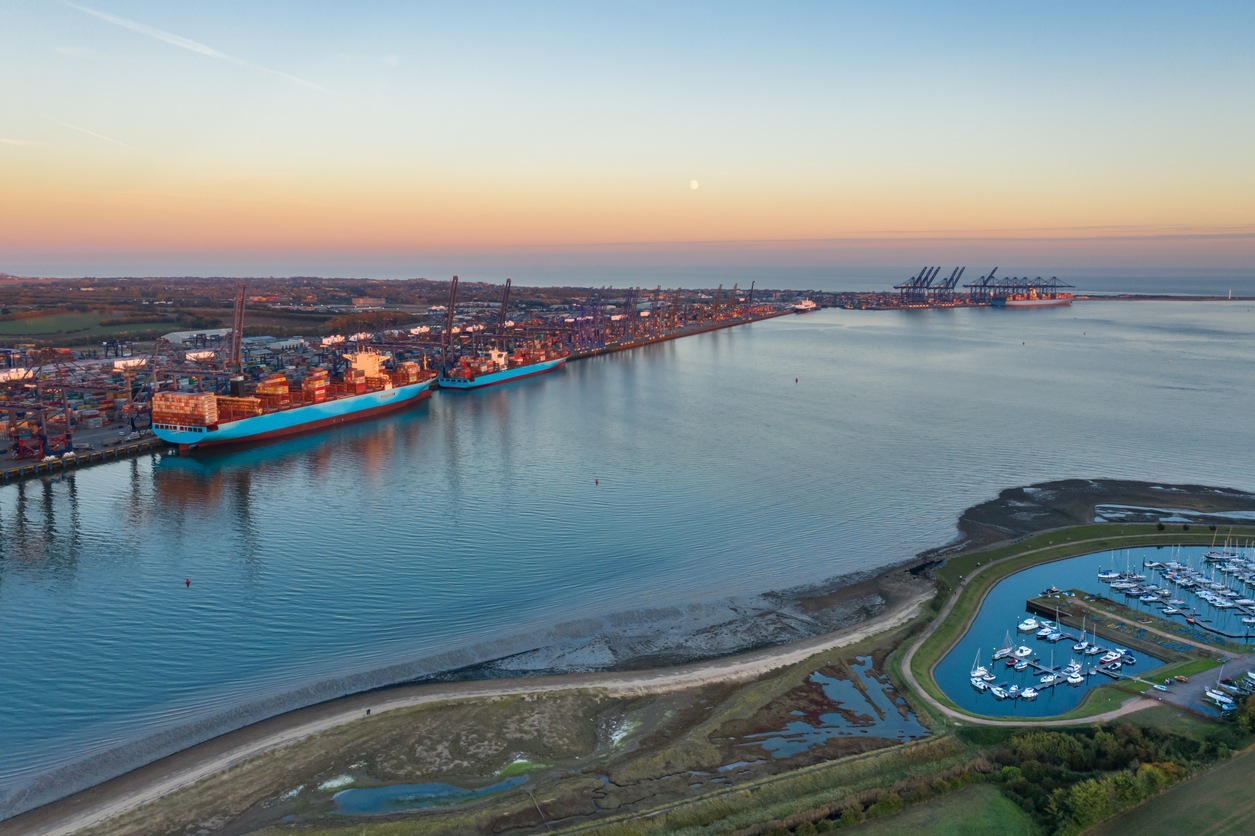 With the closing of the UK Government’s consultation on Freeports on 13 July the British Ports Association (BPA) has reaffirmed its commitment to a model that works for ports across the UK.

The BPA has warned against policy makers picking winners and has written to the Chancellor of the Exchequer to reiterate that while the industry is enthused by government’s recognition of ports as a tool for economic growth, it feels a more inclusive policy is needed to compliment the ‘levelling-up’ agenda set by the Government.

In particular, the BPA remains concerned by the arbitrary cap of establishing up to 10 Freeports and is seeking to remind government that an ambitious and inclusive UK Freeport model is within reach.

The market-led ports industry has strong concerns that this arbitrary cap will distort competition and promote certain regions over others, the BPA said in a recent statement.

Despite government’s proposals being intended to liberate ports from certain rules and regulations to promote growth, they may pick winners and unnecessarily, and unsuccessfully, intervene in the market.

Selecting a handful of ports to be awarded Freeport status will, therefore, undermine any indication that all regions are invited to join the Government’s levelling-up agenda.

BPA also noted that while many of the tax incentives outlined by the government are useful many of the measures are already available to ports in one form or another.

Therefore, while we recognise that government may be cautious of a possible reduction in revenue to the Exchequer from customs and other tax activities if the number of Freeports is expanded above 10, we do not anticipate a significant change.

Rather, the Government and country may benefit through increased revenue from increased economic activity, which would generate further revenue for exchequer, through employment and NI contributions and business taxes. We are also not proposing any changes to corporate taxes.

Finally, the BPA said that the possibility of planning easements set out by the UK Government has been especially welcomed by ports.

However, without more ambitious changes and a reference to marine-side planning, these proposals are somewhat underwhelming and do not provide much further assistance to ports than the current system.

This does not mean an erosion of the planning rules but rather a streamlined process to stimulate and incentivize growth at UK ports.