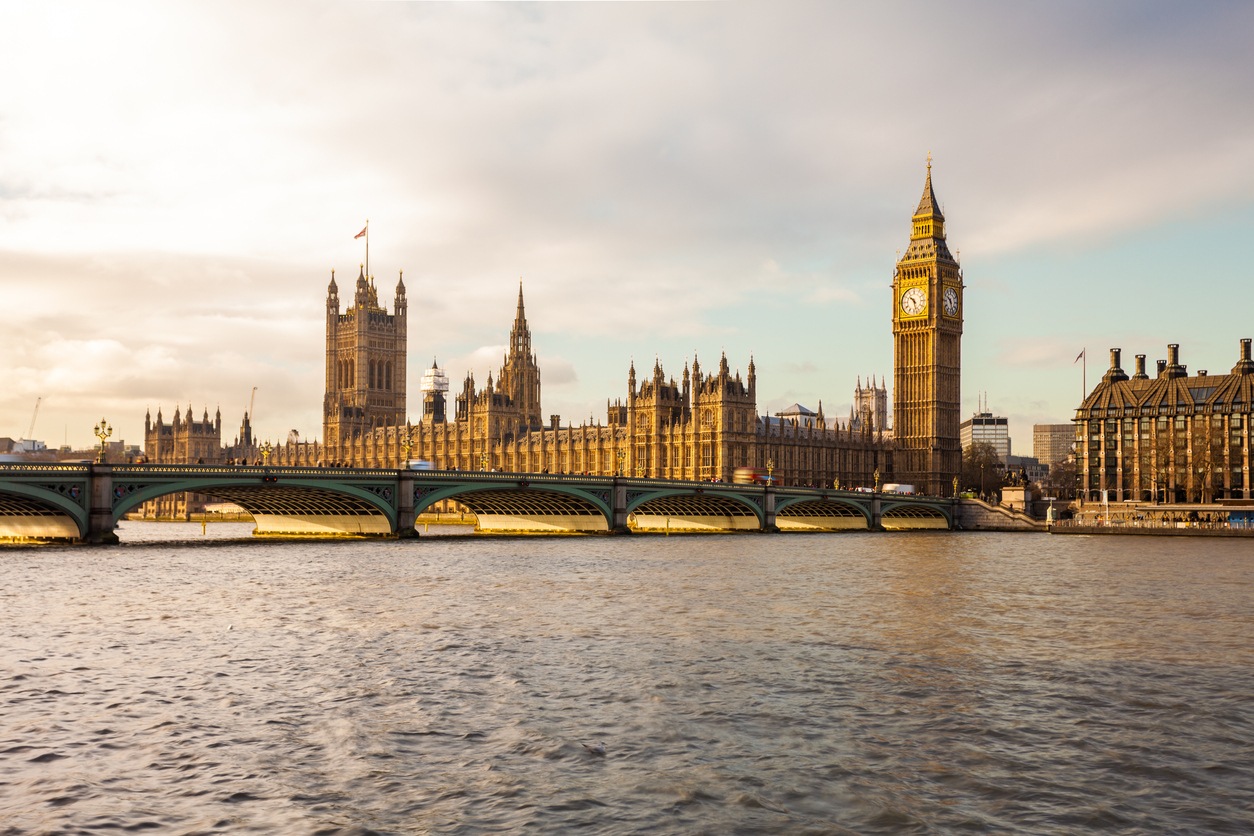 While British Ports Association (BPA) has welcomed the UK Chancellor’s Summer Statement on 8 July it has also called for greater focus on coastal regions and green investment.

Commenting after the Summer Statement, Richard Ballantyne, Chief Executive, BPA, said, “Ports have shown incredible resilience during the [COVID-19] pandemic, part of an impressive supply chain that has ensured critical food, medicine and other goods have continued to flow into the country despite significant challenges.

“Despite this, planned investment has been hit and some parts of the sector are still suffering. Our sector recovery plan highlights the need to build back better with a green maritime fund, targeted support, and infrastructure upgrades that will support both physical, digital and energy connectivity.”

“In addition to extending some business support measures, employment initiatives and the £5bn of infrastructure spending that were announced today, it is important that the Government now seriously look at the remaining priorities we have set out when planning the next stage of intervention.”

On coastal regions, of which ports are a key component, Ballantyne said there needs to me more focus from the government.

“We would like to have a government minister in all parts of the UK, specifically given responsibility for coastal development as well as the establishment of a coastal communities taskforce to examine regional growth opportunities.”

The association did note the positive step by the government of brining forward of infrastructure projects which it says is “good news for construction and good news for ports”.

In its recent recovery plan for ports the BPA notes the need for a UK Infrstructure Bank of a model similar to the European Investment Bank (EIB) – which has loaned over £100bn to UK infrastructure projects – would be an important source of cost-effective capital.

The BPA also said it is pleased that the Government has recognised that we must “build back better” with investment in the green economy.

The maritime sector has challenges but significant ambitions in this area and the BPA is keen to support both decarbonisation and innovation – key policy goals for Government.

The BPA said it needs to see a green maritime fund supporting innovative schemes in UK ports in future announcements such as the autumn budget and national infrastructure strategy.