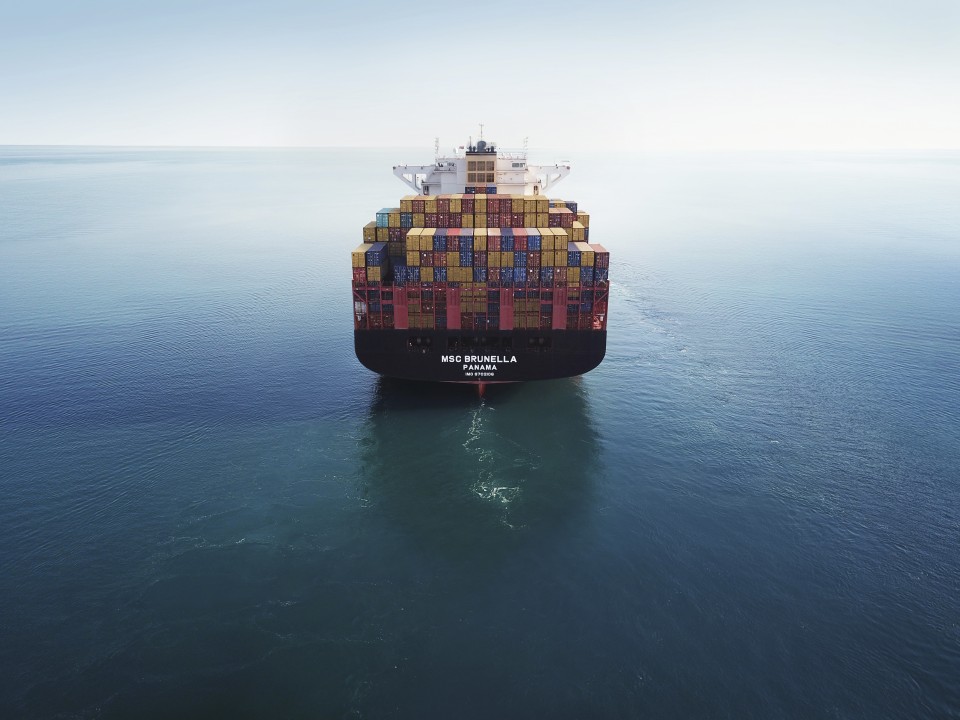 Bolloré SE has announced the finalised sale of Bolloré Africa Logistics to MSC Group on 21 December.

On 31 March earlier this year, MSC Group had entered into a share purchase agreement with Bolloré SE for the 100 per cent acquisition of Bolloré Africa Logistics.

Following its statement on 21 December, MSC Group’s wholly owned subsidiary, SAS Shipping Agencies Services, has completed this transaction which was approved by all applicable regulatory authorities.

The Bolloré Group will continue to have a significant presence in Africa, particularly through Canal+, and will expand its operations in a variety of industries on this continent, including publishing, entertainment, telecommunications, and communications.

Amid the implementation of the continental free trade, MSC wants to keep improving the continent’s connections with the rest of the world and facilitating commerce inside Africa (AfCFTA).

MSC Group President, Diego Aponte, said: “The deal will strengthen MSC’s longstanding ties with Africa and will reinforce our commitment to the continent’s economic growth, including investment in the ships, shipyards, container terminals, logistic solutions, storage facilities, road and rail networks that will support and enhance trade across the African continent and with the rest of the world.”

Bolloré Africa Logistics will be able to fulfil all of its commitments to governments, notably with relation to port concessions, thanks to MSC Group’s financial stability and operational experience.