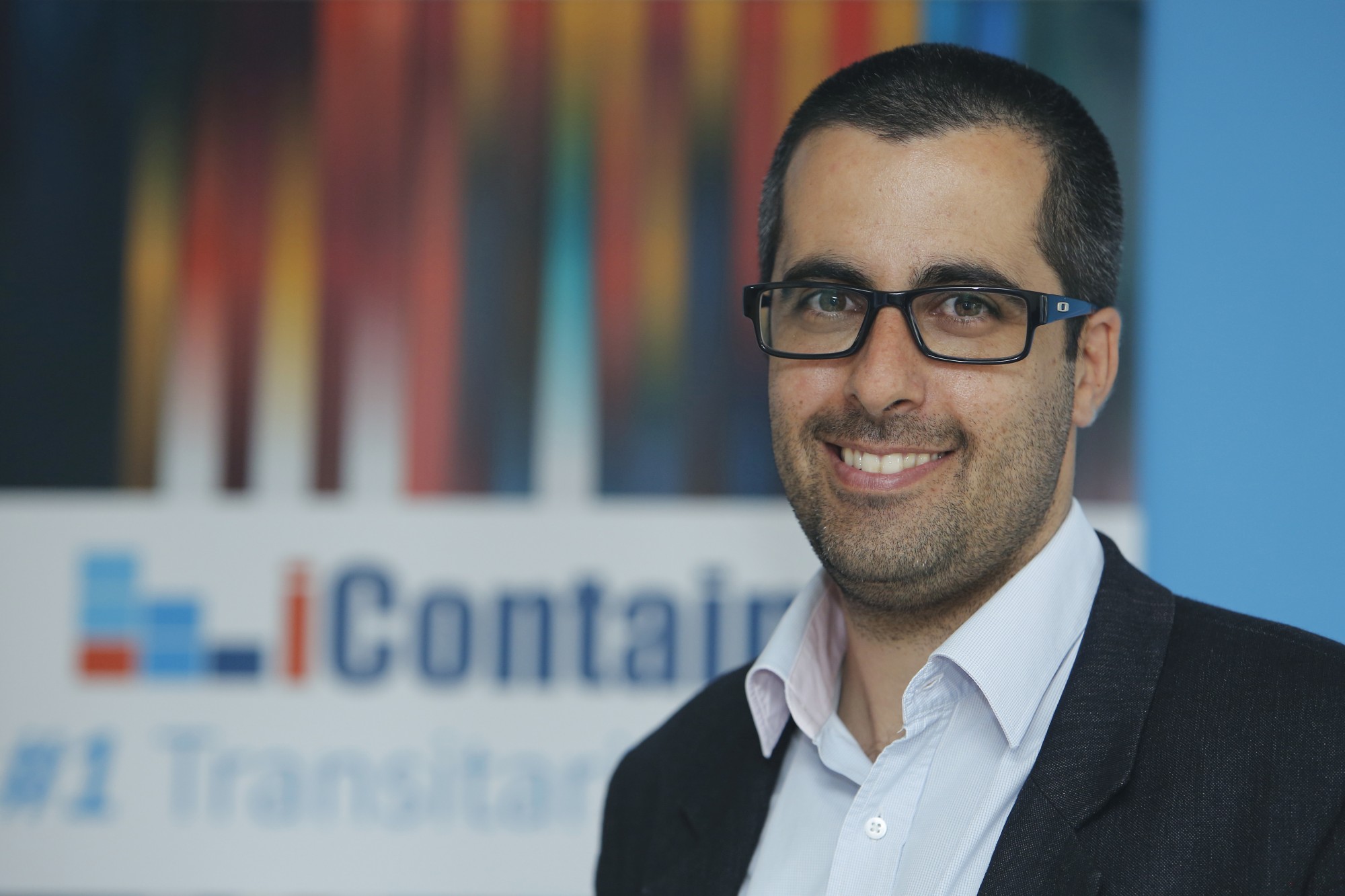 The vulnerabilities of even the most powerful governments and influential industries were exposed in June by a malware attack called Petya which revealed that everyone is a target.

The hit on the world’s largest shipping liner Maersk not only affected the Danish carrier’s booking system and stopped its container tracking feature from working, but also caused congestions in as many as 80 ports around the world operated by APM Terminals, Maersk’s subsidiary.

Shippers were only able to resume bookings nearly three whole days after the attack. Even then, it had to be done through a third-party provider. The damage for Maersk? As much as $300 million.

Understandably, the world has been increasing its demand for a greater integration of technological processes through the web. And it is this exact desire for a technological reliance that, ironically, increases security vulnerability.

In maritime business, the financial and economic crisis of recent years has resulted in significantly reduced investments. This has added yet another risk factor that ought to be evaluated, addressed, and corrected in the short and medium term.

It’s undeniable that the maritime sector’s adoption of technology is slow. There are, of course, exceptions as we do see certain companies making more of an effort and placing this as their priority.

But the maritime sector seems to be lagging behind other sectors that have recognized the need for technological integration. Incidents such as the Petya attack on Maersk should not dissuade companies from doing what’s needed to improve efficiency and customer service levels.

The industry needs to react fast and reinforce its web security measures. This digital transformation will undoubtedly entail costly but necessary investments. What’s absolutely crucial is that the effort is made to create stronger computer infrastructures, even if it means starting from scratch, and develop IT professionals in the company.

As cybercrime has become one of the main triggers of corporate crisis, new job scopes related to developing a good security system should be prioritized as businesses undergo their digital transformations.

There is an urgent need to develop set protocols and good practices for employees regarding the use of new technologies in the work environment.

The Maersk case should teach us that to avoid technological transformation is to leave an entire sector close to vulnerability.

Adoption entails a revolution in the heart of security systems and those in the maritime shipping sector should focus on being less vulnerable to the unlawful and damaging practices of cybercrime.

Tintoré is the co-founder of iContainers, an online ocean freight booking platform.

A shipping industry veteran with over 10 years of working experience in logistics and supply chain, Tintoré obtained his degree in Management and MBA at ESADE Business School.

He’s also a licensed customs broker that specializes in both sea and air freight and is an avid fan of aviation and commercial piloting.

Also from iContainers: Seven Facts You Should Know About Shipping