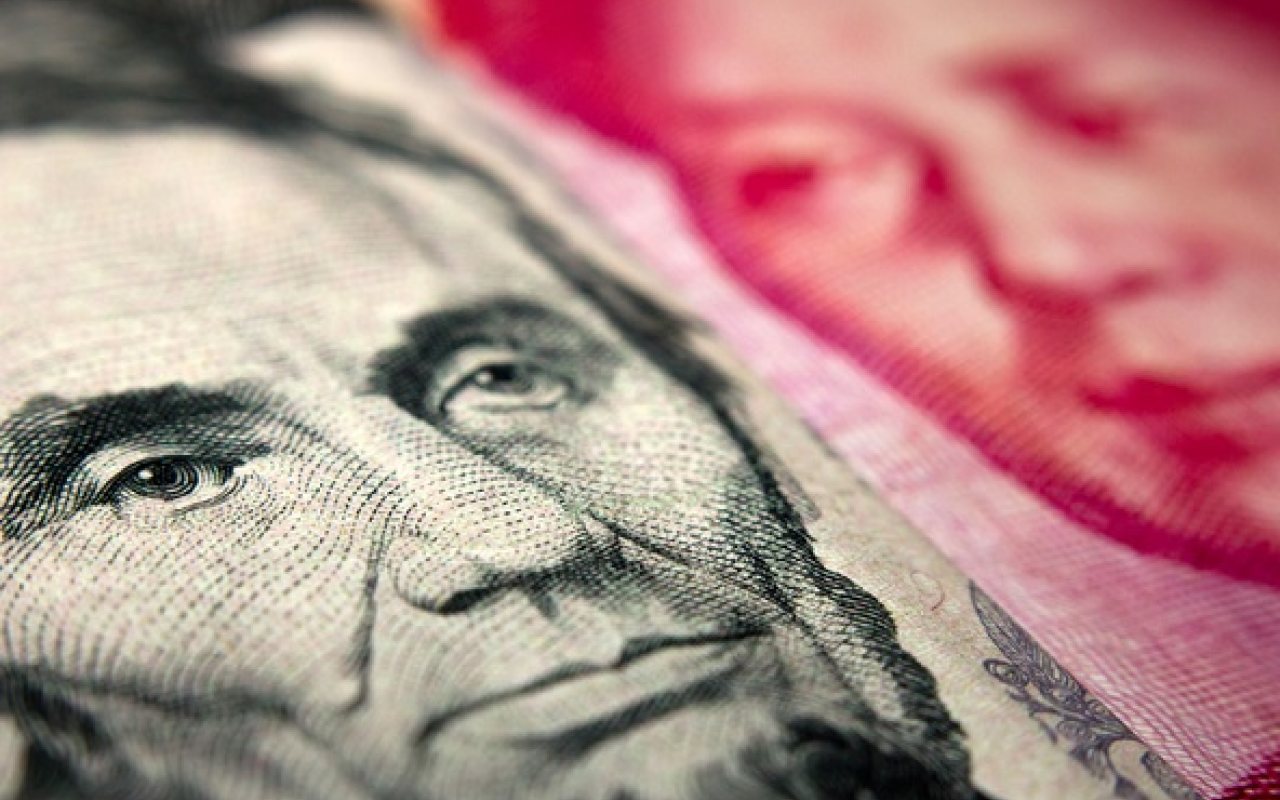 The ongoing trade war provides uncertainty for the shipping industry and could derail current global growth if current measures are kept in place, a release from BIMCO states.

BIMCO’s chief shipping analyst Peter Sand said: “The trade war adds painful uncertainty for the shipping industry, as it distorts the free flow of goods, changes trade lanes and makes it difficult for ship operators and owners to position ships efficiently in the market.”

However, Sand does comment that whilst both dry bulk and containerized goods have been targeted by the trade war tariffs, the impact on the shipping sector has remained limited as the affected goods only represent a small section on the total trade.

The trade war was sparked off by the US imposing 25% tariffs on steel and 10% tariffs on aluminium for national security reasons at the beginning of March, which was soon followed by further 25% tariffs on $50 billion worth of Chinese goods.

The tariffs on Chinese goods were mostly aimed at electronic goods and machinery (totalling $34 billion, with tariffs also on $16 billion of liquid bulk and plastics), covering 470,000 TEUs of containerized Chinese exports — amounting to 4.2% of US West Coast container imports in 2017.

China responded with similar tariffs on $50 billion worth of US products, which are expected to change trade lanes as other countries ramp up exports to fill the coming gap.

“The imposed tariffs will not decrease the Chinese demand for the included commodities, but instead cause changes to trade lanes, making distances the ones to look out for.

“In the case of China going back to West Africa for sweet crude oil, 1/3 of the sailing distance will be lost on that trade”.

The EU announced their own retaliatory tariffs on the US as a result of being excluded from the tariff exemptions, affecting $3.4 billion worth of US goods including a range of exports included cereal products, steel, and motorcycles — totalling just 1.35 million tonnes of trade between the EU and the US.

US neighbours Canada and Mexico also made immediate reactionary tariffs against the US when excluded from the exemptions, mostly affecting US steel products.

However, according to BIMCO the Mexican and Canadian tariffs have a limited effect on shipping as most goods are transported via road or rail between the three countries.

Sand concludes: “Despite the effect on shipping being somewhat limited, the trade between the countries becomes more cumbersome and less prosperous for the involved economies when trade barriers are raised”.