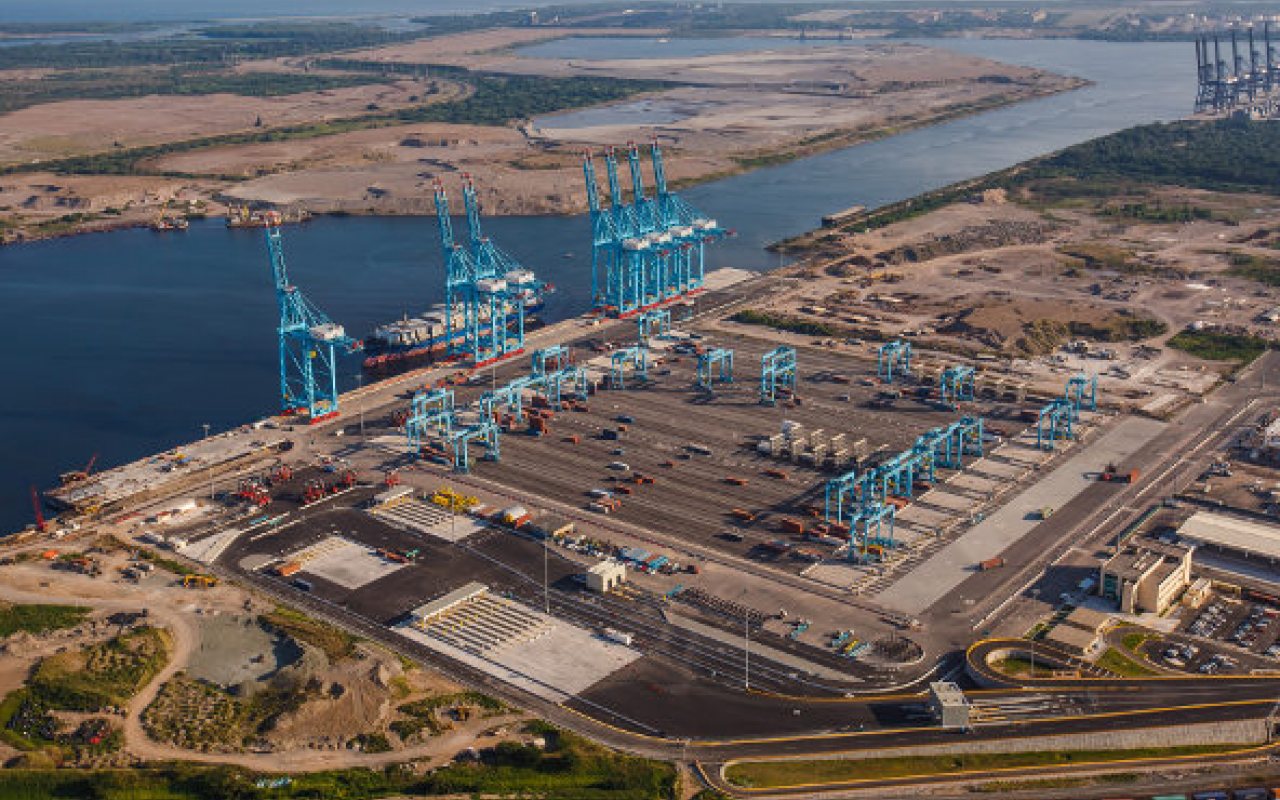 APM Terminals has reported that Lazaro Cardenas, Latin America’s most technologically-advanced container terminal, is breaking targets after receiving its first vessel call just over a month ago.

The US$900 million terminal project, which is the second APM terminal in Mexico after APM Terminals Yucatan, has achieved a 30% higher container turnaround time than expected in March and is expected to improve operational efficiencies per container by 20%.

Already, several ships have been handled by the port and the STS’ have accomplished over 20 gross moves per hour (GMPH) and 76 berth moves per hour (BMPH) – with an average of 4.2 cranes deployed.

Mexico is a core growth market for APM Terminals, part of A.P. Møller-Maersk’s Transport & Logistics business unit, and the new environmentally-friendly terminal will play a key role in serving clients looking to take advantage of trade opportunities predominantly to and from Asia, and across the rest of the Americas.

The projected annual throughput capacity of 1.2 million TEUs will increase to more than four million TEUs in 2030 after the full build-out is completed between 2027 and 2030.

The impact of a new container terminal in Mexico?
Opportunities for local people. pic.twitter.com/U151uqB5FO

“Maersk is committed to Mexico, and across our Transport and Logistics brands, we employ more than 800 people locally.”

It covers 49 hectares, with a 750-meter quay and a depth of 16.5 meters, deep enough to accommodate the latest generation of Ultra-Large Container Ships of 20,000 TEU.

However, it will be deepened to 18 metres to accommodate future, larger vessels.

The quay will also be lengthened to 1.5 kilometres, and 10 more STSs and five more rail tracks will be installed, increasing terminal capacity to 4.1 million TEUs – twice the current capacity of Manzanillo, Mexico’s largest port.

Electrification of the intermodal area at the Lázaro Cárdenas (LCT) was recently completed by Vahle.